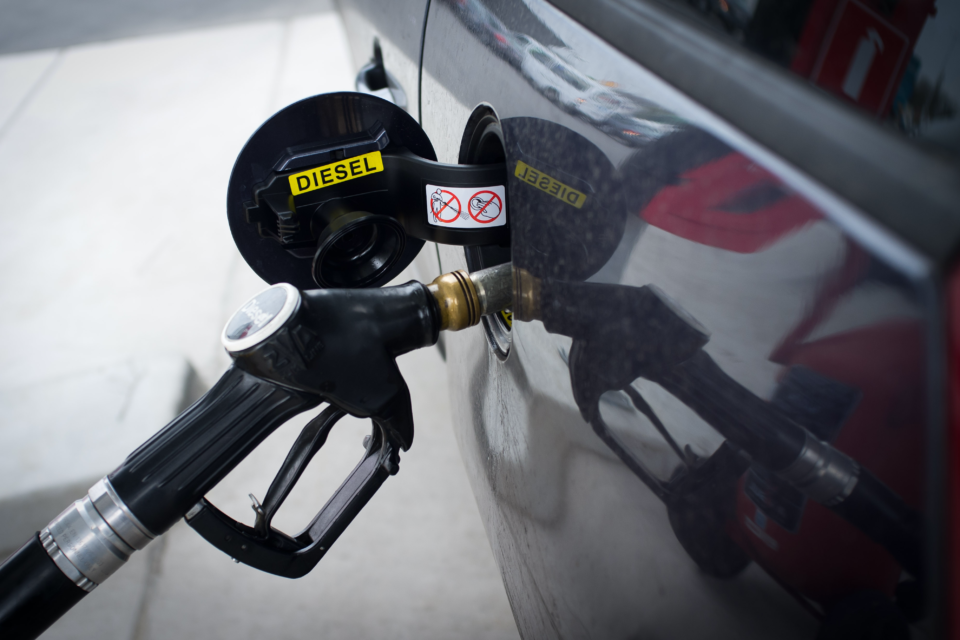 The number of Belgian owners of a newly registered diesel car is decreasing year after year. For the first time there are less then 50% of vehicles running on diesel /Belga

In 2020, the Belgian car fleet contained 2 815 755 diesel cars (-6,3%) compared with 2 843 903 gasoline cars (+5%) the year before. This is evident from the Statbel figures, the Belgian statistics office. The golden age of diesel really seems to be over: it is already the fifth year in a row that the number of diesel users in Belgium is declining.

The turnaround results from changes in taxation and laws to combat pollution in the big cities and the countryside. In September last year, registrations of new hybrid, plug-in hybrid, and electric cars (25,3%) also surpassed diesel cars (24,8%) for the first time in European history.

Rise of the new engines

According to La Dernière Heure, gasoline cars now account for 48,3% of the private car fleet and 47,8% for diesel. Far behind these two main engine types in the Belgian fleet are the 154 807 hybrids in third place, representing 2,6% of the total. This hybrid type has increased fivefold in five years.

Figures from Febiac, the Belgian Federation of the Car and Two-wheeler Industries, show that in 2020 hybrid vehicles represented 10,9% of new registrations, while new electric vehicles rose from 8 830 in 2019 to 14 987 in 2020.

That diesel is no longer popular in Belgium and elsewhere in the world is no longer a secret. Diesel-powered cars will gradually be banned in the country’s major cities, as is already the case in Brussels (and other cities) for the oldest engines, those included in the Euro 3 standard, which will be followed by Euro 4 in 2022, and Euro 5 in 2025.

As far as new registrations in 2020 are concerned, there were only 32,9% of new diesel vehicles, compared with 79,9% in 2008. This is also causing a snowball effect on the second-hand market. The value of diesel cars has drastically decreased, with differences according to brands and models.

For example, anything Japanese or Asian has fallen by at least 20-30% in recent years. For German brands such as Mercedes, BMW, or Audi, it’s even more. It is simple, a vehicle that can no longer drive everywhere is no longer desirable.

Car dealers are hoping that things will stabilize in the coming years, with more gasoline vehicles coming back on the market. But if Febiac’s figures make anything else clear, the Belgian car fleet is getting older year after year. Life expectancy has increased from 6 years, 4 months, and 17 days in 1993 to 9 years and 18 days in 2019.

According to the latest data from the European Automobile Manufacturers Association (ACEA), this trend toward aging vehicles is also evident elsewhere in Europe. The average age of the European car fleet has risen from 10,8 years in 2018 to 11,5 years in 2019, with some strong disparities between countries.

Luxembourg has the ‘youngest’ fleet, with cars on the road with an average of 6,5 years old. Austria follows with an average age of 8,3 years. Germany has an average of 9,6 years. In France, this is 10,2 years, and in The Netherlands 11 years. Romania, Estonia, and Lithuania have the oldest car fleets, with averages of 16,5, 16,7, and 16,8 years respectively.

“Year after year, the vehicles become more reliable and, therefore, have a longer lifespan,” says Christophe Dubon, spokesperson at Febiac, in La Dernière Heure. “If the first car in a household is often a new one, a second and even more so a third car is generally a second-hand car. This contributes to pushing up the average age of the car fleet.”

Influence of the company car

Another can partly explain this booming second-hand market and Belgian cars’ seniority, typically Belgian specificity: the company cars. “Company cars, which are renewed every four to five years, are pulling the average age down,” acknowledges the Febiac spokesperson. 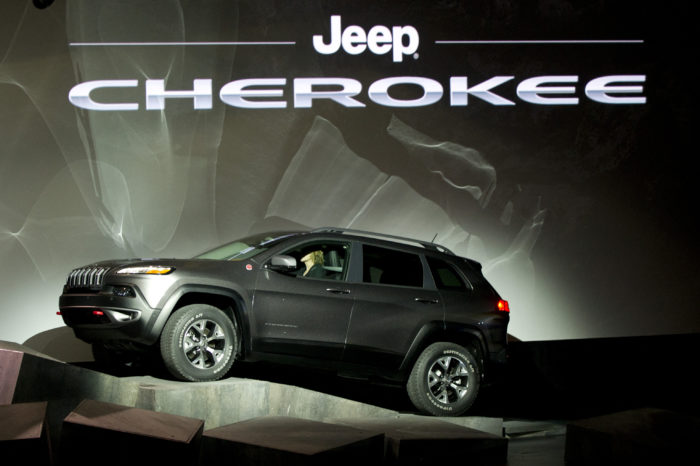 Cherokee Chief asks Jeep no longer to use tribe's name