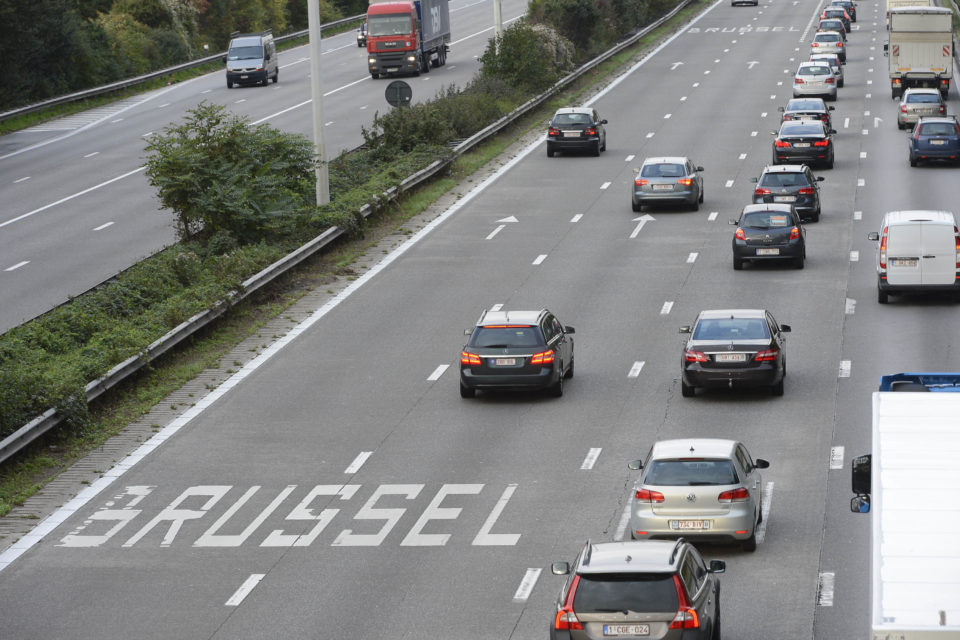 For their daily commute, Belgians still prefer their company car, which remains firmly at the lead. Bicycles however, are on the rise /Belga

According to a survey by HR services company Acerta, employees still prefer company cars for their daily commute. Alongside, more and more people are discovering the advantages of cycling, which made a significant leap forward. Public transport loses ground and has seen a slight decline compared to the year before.

Eight in ten of our commuting trips last year (up from 77,5% in 2019 to 78,3% in 2020) were made by private or company cars. Despite their political weight, the latter has far from ceded in the Belgian mobility mix. Company cars are still on the rise.

One out of five employees in the private sector has one. That’s 5,5% more than the year before, and compared to five years earlier, it’s even a quarter more. The increase is also due to the corona crisis and the fact that each year Belgians are living farther and farther away from their workplace. The average lies just under 20 kilometers.

Not a bad thing

Charlotte Thijs, a mobility expert at Acerta consult, adds: “Naturally, Belgians drove far fewer kilometers to and from work because of the many home-based jobs. This year, homeworking will gradually evolve into a hybrid model.”

“For many of the trips, employees will continue to use the (company) car. Therefore, I argue that the company car should not be banned immediately but that the automatic link to a particular function in a company should be reviewed. Remove the company car from the standard salary package and provide a budget that the employee can use as he or she wishes.”

The fact that we cover fewer miles and do that in greener cars means that the company car’s dominant position is not necessarily a bad thing.

A strong case for bicycles

On the other hand, the annual mobility survey also reveals a strong case for bicycles as a newly discovered means for commuting. Exactly one in three employees (33,3%) get on their bikes to get to work.

That’s a growth of 9,1% compared to last year, making it the fastest climber of the survey. When cyclists are combining their commute with other means of transportation, they mostly chose a car.

“Part of this popularity may also be explained by the fact that governments have literally and figuratively cleared the way for cycling in recent years, with bicycle highways and better bike lanes increasing cycling comfort,” according to Thijs.

She also notes that bicycle allowances have increased by no less than 60% in five years. Thanks to this allowance, employees quickly recoup the cost of leasing an electric bicycle.

The least popular means of commuting is public transport. Only 6% always use the train, bus, and/or streetcar to get to work, and 8,1% do so occasionally. That’s a slight decline compared to last year in both cases. Thijs: “The efforts to make public transport more attractive for commuting have been dealt a severe blow by corona.”

The annual mobility barometer of Acerta mines data from 40 000 companies. 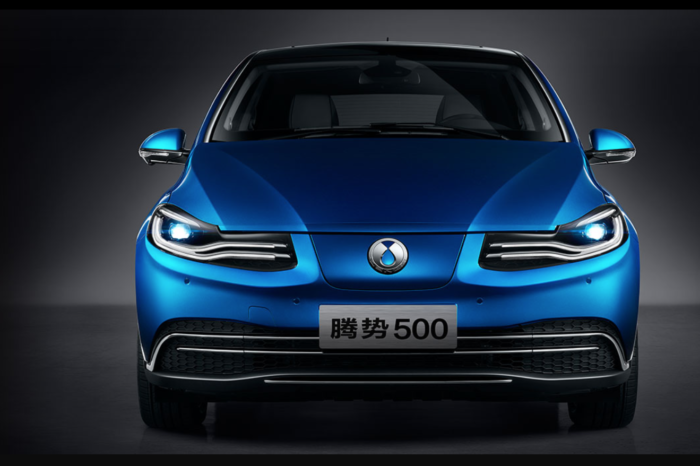 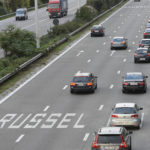