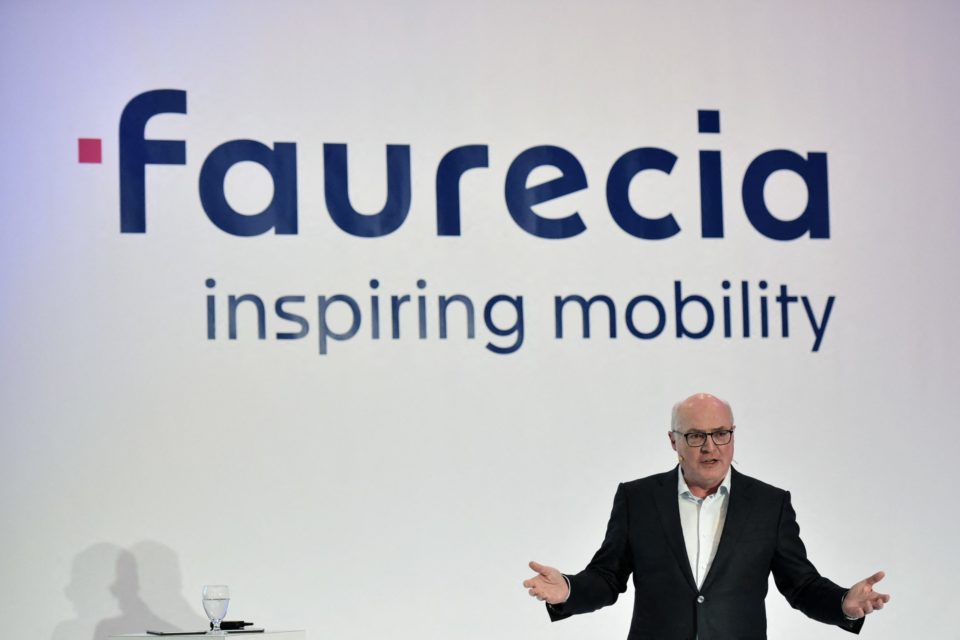 Faurecia managed to save the baby from drowning in 2020 thanks to a good second half-year and records a total of 14,654 billion euro sales revenues, 19,6% down compared to 2019. /Belga/AFP

After recording a 35,4% sales drop during the first quarter of 2020, French automotive equipment manufacturer Faurecia got back in shape during the second half-year and capped its sales revenue losses to 19,4 % for the whole year as it prepares to cut the cord with PSA, Faurecia bets on hydrogen for future stability.

As was the case for the whole automotive industry, French equipment manufacturer Faurecia had to switch into damage control mode as the Covid-19 pandemic hit. Thanks to a good second half-year bringing in €54 million profit, Faurecia recorded a total of 14,654 billion euros in sales for the whole of 2020, representing a loss of 19,6% or 379 million euros compared to the previous year.

“In the second half of the year, thanks to excellent preparation for the recovery in production and the resilience actions undertaken since the beginning of the crisis, Faurecia exceeded all of its financial targets,” declared Faurecia’s CEO Patrick Koller, in a recent press release.

Yet, despite the company managing to save the baby from drowning, its future is still uncertain. The marriage of its parent company, PSA, with the Italians to create Stellantis comes with consequences, the Frenchs having to halve their Faurecia shares with FCA shareholders. During the next Stellantis assembly on March 8th, shareholders will have to approve the distribution of the remaining 39% of Faurecia’s share capital.

In its latest press release, Faurecia declares aiming at €24,5 billion profit by 2025. To reach that ambitious target, it will continue to work on its ‘cockpit of the future’ and accelerate its development of hydrogen technologies. Deep in developing hydrogen fuel tanks, Faurecia hopes that green hydrogen becomes readily available and affordable by 2030.

“We’ll see hydrogen-powered cars as soon as 2024, and more after the legislation takes effect in 2025. By 2030, according to a conservative prediction, 500 000 trucks will already drive on hydrogen around the world as well as two million LCVs and SUVs,” notes the company’s CEO.

Faurecia predicts a 17-billion-euro-worth market by 2030, 10,5 billion of which will concern fuel tanks. The French manufacturer doesn’t want to miss the mark and will have three plants in Europe, China, and Korea. 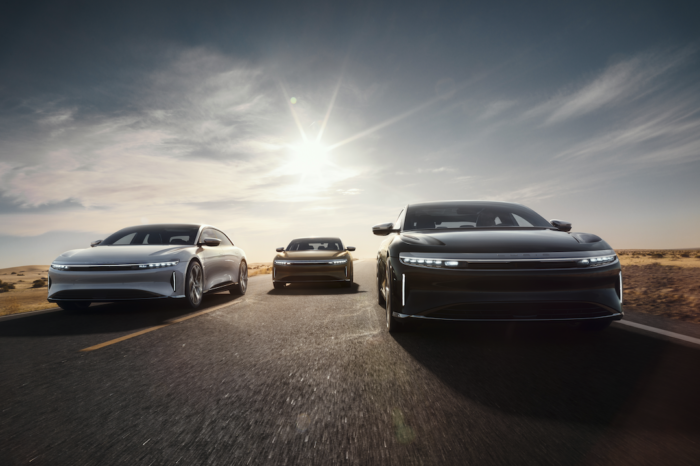 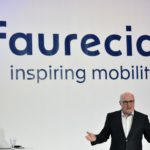