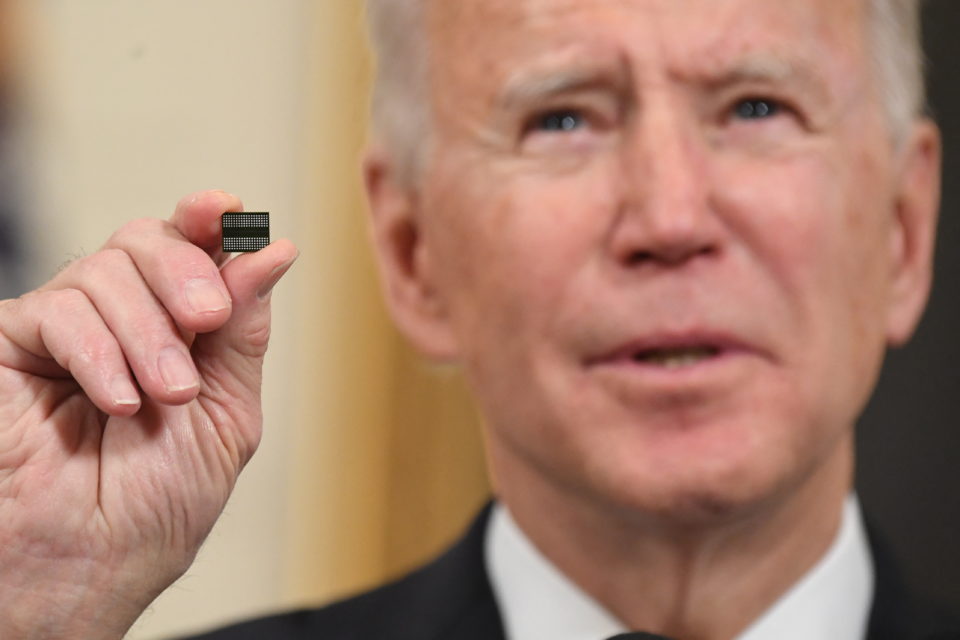 President Joe Biden has signed an executive order for a 100-day review of the most critical supply chains the US is too dependent on today. Semi-conductor chips, EV batteries, and rare earth metals used in those batteries and electronics are three of them that affect the automotive industry directly.

The fourth is the supply of pharmaceuticals, as the corona pandemic has demonstrated painfully. Six more domains will also be held up to the light in 2021: defense, public health, communication technology, energy, transportation, and food production.

Although US officials say the Biden administration’s action is not targeted towards China, it’s obvious that the country that is a key supplier for many of these products is among them. Pushed by the Republicans, Biden wants to increase home production and work with other (allied) countries like Japan, Korea, or Australia for things that can not be found or made in the US.

Biden’s executive order won’t be limited to reports, but actions will be taken to fill up revealed gaps. The President wants to find $37 billion to boost local production of computer chips, for instance.

The pandemic made it clear that the Western world has become too dependent over the last decades from the East. The American semiconductor industry says it accounts for 47% of the world’s computer chip sales, but only 12% is actually done in the US. In 1990 this still was 37%.

The semiconductor industry has called on the administration to grant investment tax credits to build more US manufacturing factories. Under Trump, the approach was rather to raise import taxes and forbid US firms to do business with certain Chinese companies.

TSMC investing in US

Meanwhile, Taiwan was pushed friendly. Taiwan Semiconductor Manufacturing Co. (TSMC), the world’s largest chipmaker subcontractor, announced in May 2020 a plan for a $12 billion (€9,8 billion) investment in a new US factory in Arizona.

Today, independent Taiwan, seen by the Chinese leaders as a province of China, accounts for 22% of the worldwide chip production. China itself is aiming towards a 24% share by 2030, according to Nikkei Asia.

Due to corona lockdowns, demand for chips used in the automotive industry fell back in 2020. While it boomed for computers, tablets, and game consoles as people were forced to stay at home and telework.

Computer chips are used abundantly in the automotive sector in various subsystems of the car. That’s the case for driver assistant systems (ADAS), but also navigation and entertainment. Electronics can account for up to 40% of the car’s cost today. According to AlixPartners, the shortage will cost carmakers up to $14 billion in the first quarter. Over the whole year, this could account for $61 billion.

Many carmakers had to slow down production, including Daimler, Toyota, Nissan, Volkswagen, Ford, FCA, Honda, Renault, PSA, and General Motors. GM announced that it had to close three factories in the US, Canada, and Mexico for three weeks. Ford said the shortage of chips could slow down production by 20% in the first quarter.

According to Reuters, Ford was very pleased with the President’s action. “It is incredibly important for our labor force, our customers, and our business that we have a commitment to end this shortage as soon as possible.” 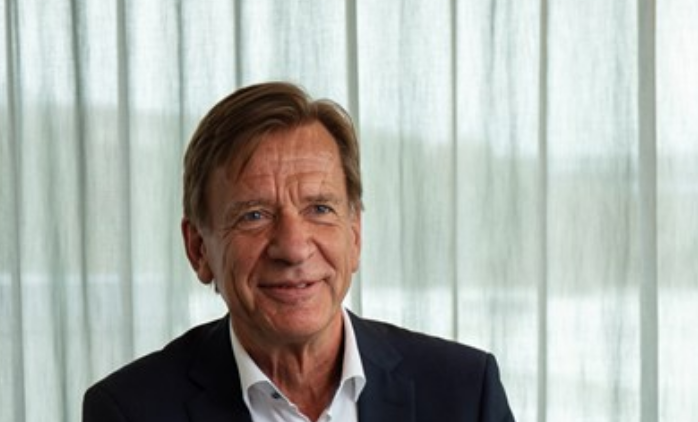 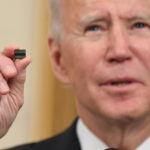