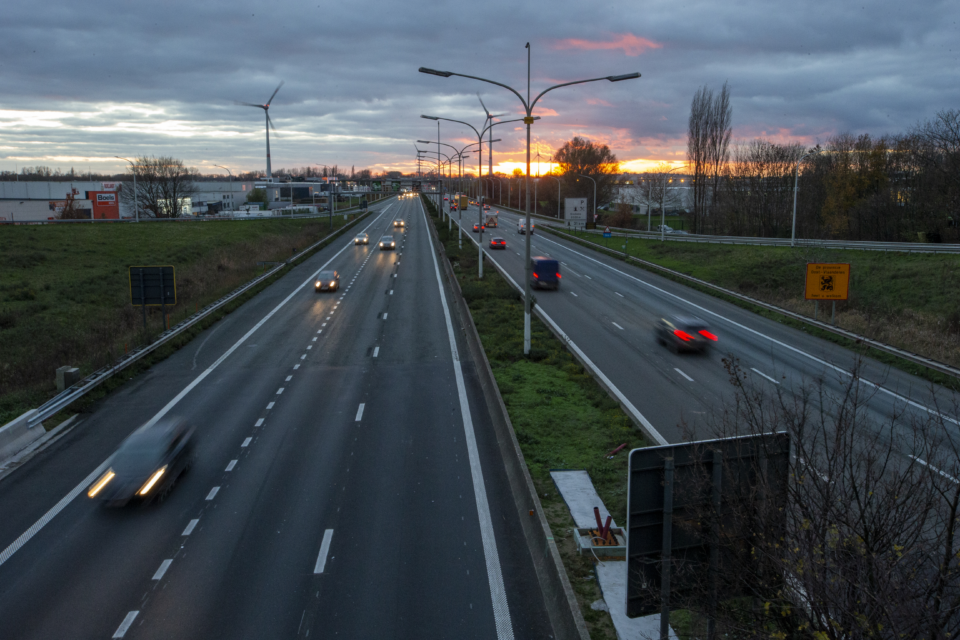 Belgians drove on average 4 264 km less by car in the past year or a decrease of almost 25%. This is according to figures from Car Pass, the non-profit organization that monitors car mileage. The lockdown, the travel ban, and teleworking had a significant impact on car mobility.

It is also striking that the more recent the vehicle, the greater the drop in the number of kilometers driven. For light commercial vehicles, the decrease is significantly less sharp (-8,6%).

Effect of the lockdown

During the first three months of the year, there was almost no change. The average annual mileage hardly differed from the year 2019. When in May, the activity resumed, we immediately saw the effect of the lockdown. The cars that came to the workshop had covered an annual average of 2 205 km less than in May 2019.

The annual average continued to decline gradually month after month. In December, a sharper decline was noticed again, which was undoubtedly caused by the second (more limited) lockdown in November. “We can, therefore, conclude that more than half of this decrease is attributable to the spring lockdown,” Car Pass states.

Also interesting: the younger the vehicle, the more it is (normally) driven. A Euro 6 vehicle (registered as from 2015) travels twice as many kilometers a year as a Euro 3 (registered between 2001 and 2005).

So the decline of driven kilometers will be higher too. A Euro 6 vehicle last year covered an average of 5 642 fewer kilometers than the previous year, compared to 2 264 km less for Euro 3 vehicles.

The younger the vehicle, the greater the drop in mileage due to the corona crisis. This seems to be the effect of telecommuting. After all, telecommuters often have a (young) company car at their disposal. 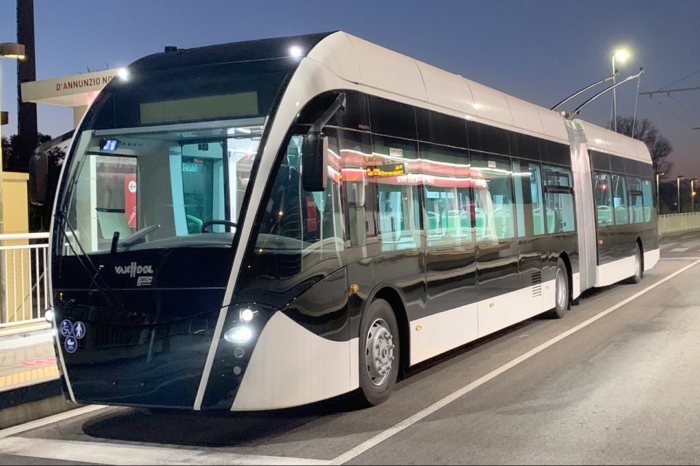 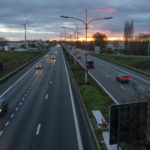