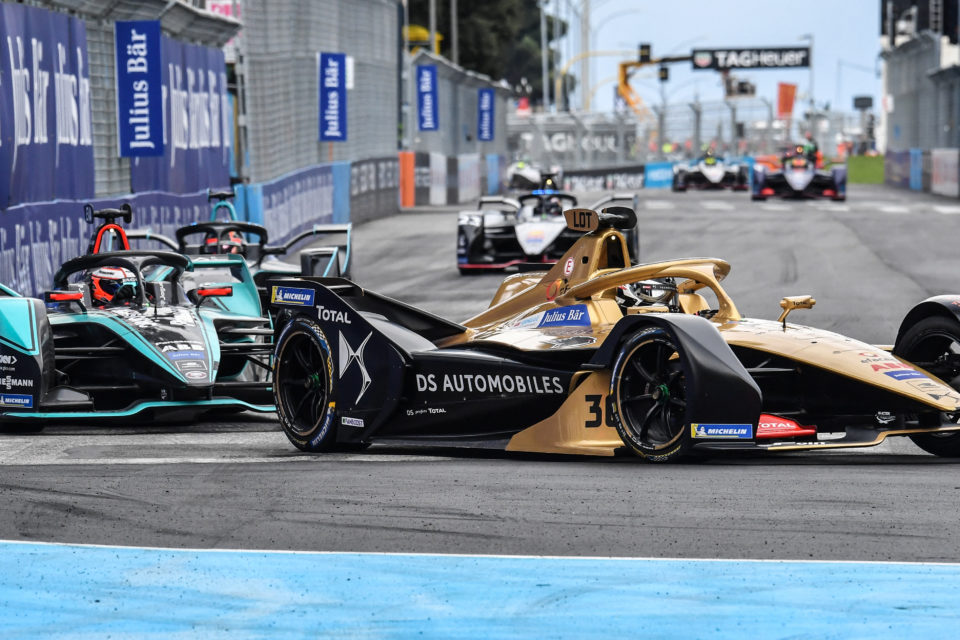 The 2021 Formula E season will start this Friday, February 26th, as the now FIA regulated World Championship will take to the streets of Diriyah, Saudi Arabia. For its seventh year, the electric single-seater racing series has had to deal with the pandemic, already causing a delay and imposing a day-to-day adaptation of the championship’s calendar.

“It is a huge recognition to be an FIA World Championship after such a short time. At six years old, we are still a small child, but we’re already recognized as part of the big boys. It’s something important and, given this status, we must be able to provide a good season,” declared Frederic Espinos, Formula E’s Sporting Director, in an interview with French press agency AFP.

Due to the Covid-19 pandemic, the first Formula E season as FIA World Championship has already slipped a cog. It was supposed to start in mid-January in Santiago, Chile, but the start has been postponed until today. For now, only eight races are planned: Diriyah (February 26 & 27), Rome (April 10), Valencia (April 24), Monaco (May 8), Marrakech (May 22), and Santiago (June 5 & 6).

Winner of last year’s Drivers and Constructors Championships, DS Techeetah will continue on its path with the French Jean-Eric Vergne and the Portuguese Antonio Felix Da Costa at the wheel. The TAG Heuer Porsche Formula E Team got itself a new driver. The German Pascal Wehrlein will drive beside his teammate and fellow-German André Lotterer.

The Brit Sam Bird goes from Virgin to Jaguar, while former reserve driver Norman Nato (FR) will have a seat at Venturi this season. At the wheel of the Mercedes-Bens EQ Silver Arrow 01, Belgian Stoffel Vandoorne and Dutch Nyck de Vries hope to place the team further up on the podium after the third Constructor’s place in 2020.

‘Consistency is key to win’

In a recent interview given to La Dernière Heure newspaper, Belgian racing driver for Mercedes and last year’s vice-champion, Stoffel Vandoorne, declares aiming for first place. “We have a new power unit, which is obviously more powerful than the previous one. It will allow us to take a step forward. We’ll have to wait for this weekend’s results to see if we can play with the DS Techeetah team,” notes the 28-year-old driver.

The Courtai-born notes that consistency is key to the title, but nothing is as simple as it appears. Last year, there was an important gap in terms of points between him and first place, more so than between the other drivers of the top 10. 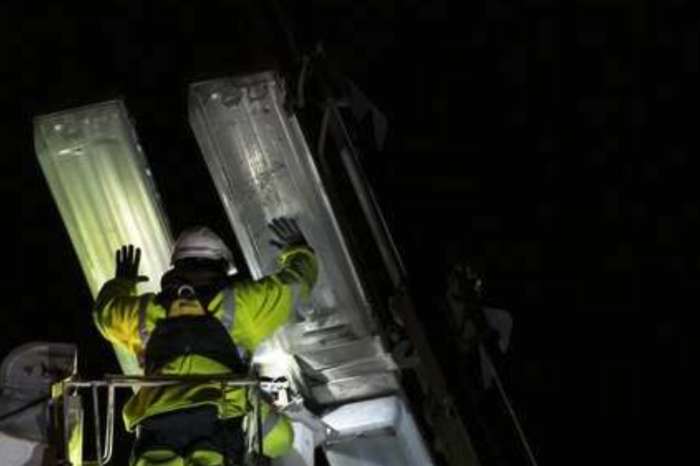 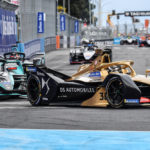