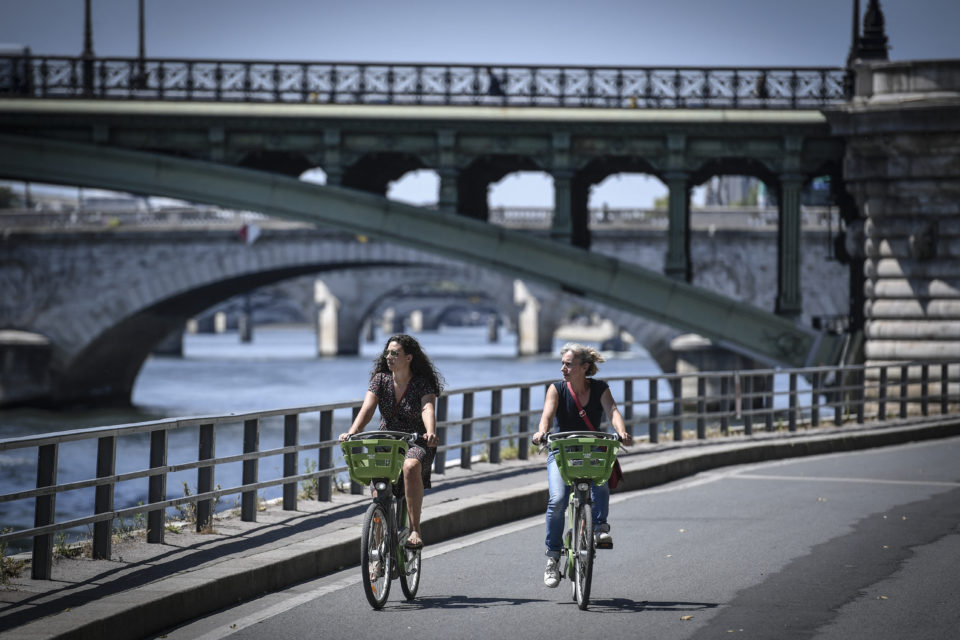 In 2020, cycling grew by 27% in France, and, despite the pandemic, the market increased from € 2,3 billion to € 2,7 billion. This increasing popularity was led by electrically assisted bicycles or e-bikes. Shared bicycle operators observe the same tendency as mechanical bikes in free-floating have nearly disappeared due to their narrow margins of usage.

2020 was a different year. Obviously, the pandemic turned everything upside down, even in terms of mobility. The good summer weather, lockdowns, additional cycling paths, and public transport abandonment due to a fear of contagion lead to an increase in cycling and walking in Belgium. In France, it’s the same story as the Vélo & Territoires Association points out that cycling increased by 27% during the year, outside of lockdown periods.

Of course, the increase in cycling is linked to the growing use of free-floating bicycles. Lime has announced that its 2 000-strong Parisian fleet of bicycles would grow to 5 000 by April. Scooter operator Dott is also joining in, and even Swiss start-up Bond will make an appearance in the city of lights.

However, previous actors such as Mobike, Obike, Gobee, etc., have all gone. The reason lies in their bicycles offered, which were purely mechanical. As many operators noted, the economic model of free-floating bikes isn’t adapted to the current demand. Even if prices are low, users would rather spend more on an e-bike, as it demands fewer efforts.

Unassisted free-floating bikes were facing a dead-end. Increasing the rates wouldn’t solve the problem as the added value isn’t present, plus competition from public shared bicycles such as Vélib’ was high. That being said, when one leaves the table, it gives more space for others to grow.

The demand for e-bikes is also showcased in the sales of new bicycles. Last year, the market grew from 2,3 to 2,7 billion euros in France, despite the pandemic. And the future looks bright, as it is expected to increase to €3,5 billion by 2023.

“Last year’s phenomenon was the rise of the electrically assisted bicycle. It has boosted the market because its average price is much higher than that of the mechanical bicycle”, points out Virgile Caillet, General Delegate of the Professional Association Sport & Cycle, to French newspaper Le Figaro.

Cargo e-bikes also have the wind in their sails as the electric assistance brings them ever closer to the ideal last-mile delivery system. While the boost in sales was clear, not all clients could be satisfied last year. Due to the increasing demand, retailers emptied their stock, and manufactures couldn’t build their machines fast enough. 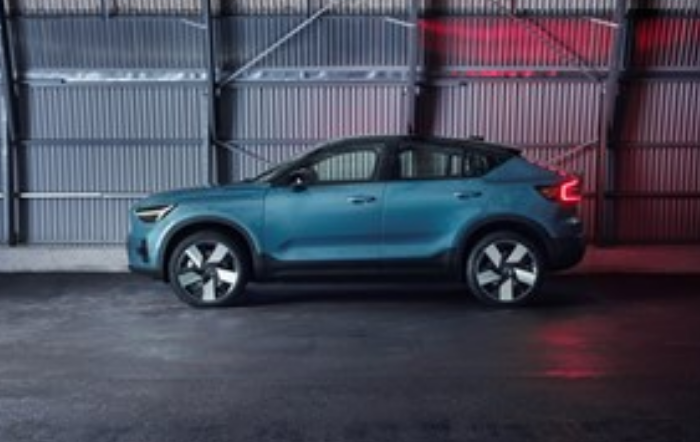 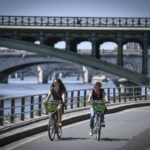