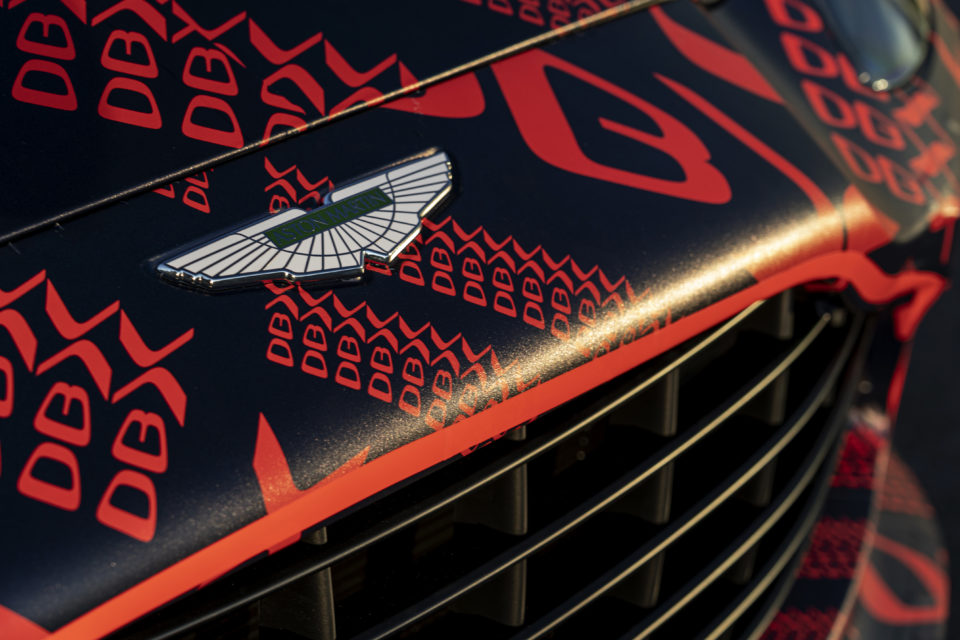 Until the fully electric SUV and sports car arrive in 2025, Aston Martin will launch a hybrid version of its DBX SUV and other hybrid models will follow from 2023 /Aston Martin

Canadian billionaire and Executive Chairman at Aston Martin Lagonda, Lawrence Stroll, has declared to the Financial Times that his company would build an electric SUV in Wales and an EV sports car in England by 2025. In the meantime, a hybrid version of the DBX should appear at the end of this year, to be followed by other hybrid models from 2023 onward.

Plans for the electrification of Aston Martin seem to take place, or at least that is what can be taken out of a recent interview of Canadian billionaire Lawrence Stroll with the Financial Times. Previous plans for the electric Rapide-E and the fully electric brand Lagonda were postponed from 2022 to 2025 when the businessman purchased 25% of Aston Martin Lagonda last year.

After Jaguar and Bentley, Aston Martin is following the planned UK ban of ICE for 2030 and plans an electric future. That future is shaping up, especially for 2025. In the interview, Stroll confirmed that Aston Martin would build an electric SUV in St. Athan, Wales and that an electric sports car would be assembled at the historical Gaydon plant in England.

Until then, a hybrid version of the DBX should arrive by the end of the year, and other hybrid models will be added up by 2023. The British brand already confirmed a new mid-engine platform in March 2020, built around a hybrid V6 powerplant.

“We are far ahead of our rivals, and all because of our partnership with Mercedes,” declared Stroll to the Financial Times. With former AMG boss, Tobias Moers, at the helm of the British brand and Stuttgart owning 20% of Aston Martin, the partnership between the two brands runs deep.

Germans should provide electric drivetrains, but production should stay in the UK. Currently, Aston is still lagging behind the competition in terms of plug-in hybrid technologies with its cars having to face the Ferrari SF-90, McLaren Artura, and Bentley Bentayga Hybrid. However, no fully electric future is on the table at Woking or Maranello, or at least in the short term. 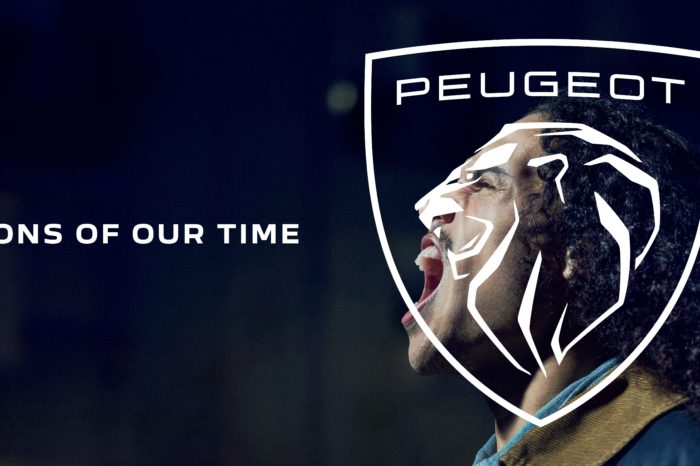 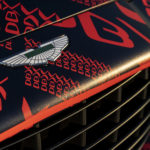