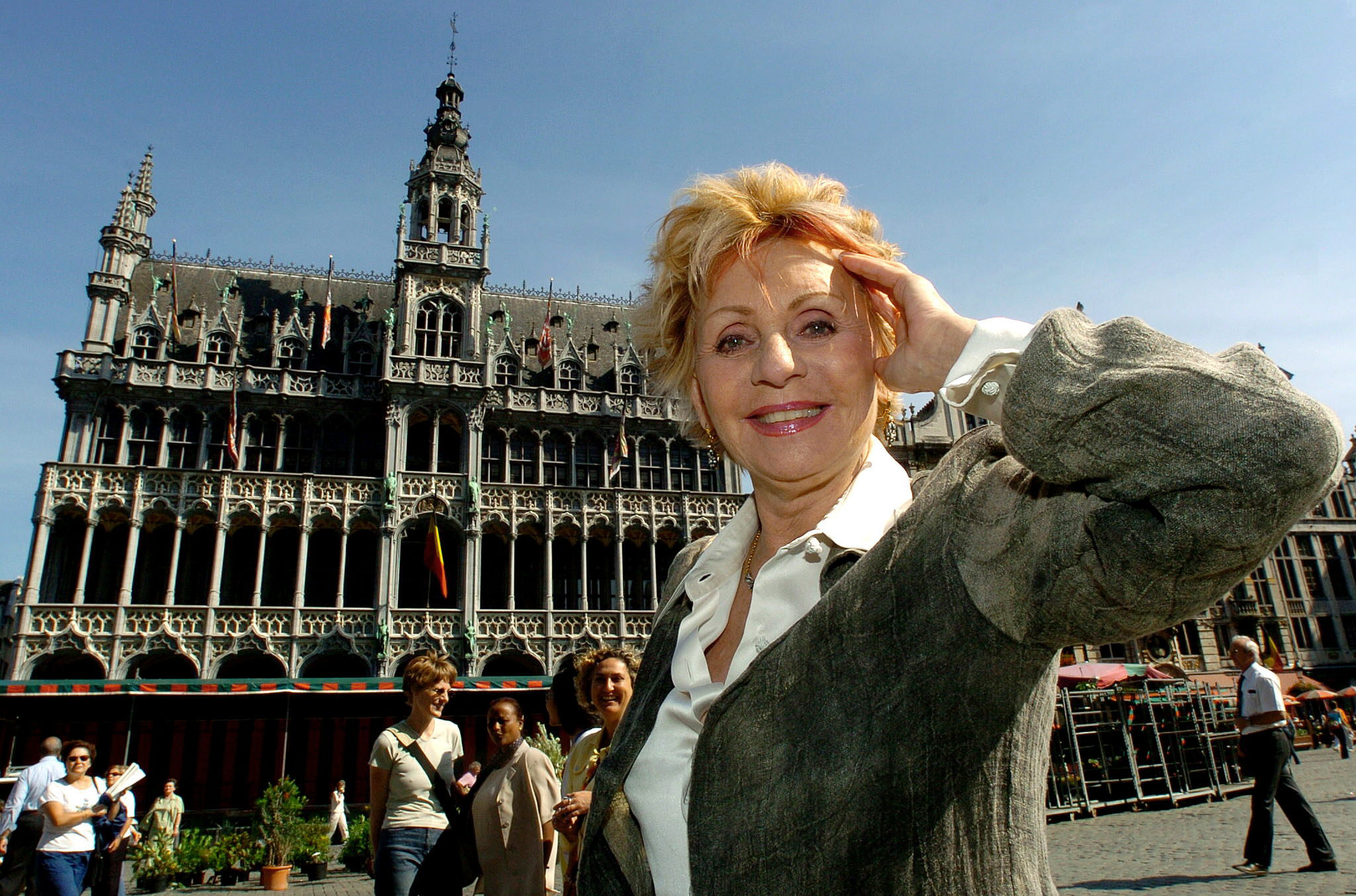 The Leopold II tunnel in Brussels,the longest car traffic tunnel in Belgium, is now called Annie Cordy Tunnel after the singer-actress who died in 2020 after a career that started in the fifties /Belga

Belgians have chosen a new name for the longest road tunnel in their country. The Leopold II tunnel in Brussels will be named after singer and actress Annie Cordy, who was extremely popular in French-speaking Belgium and France and had a worldwide career since the fifties. Last month the public could vote on the name
This content has been archived. Log in or Subscribe to a level that has access to archived content.