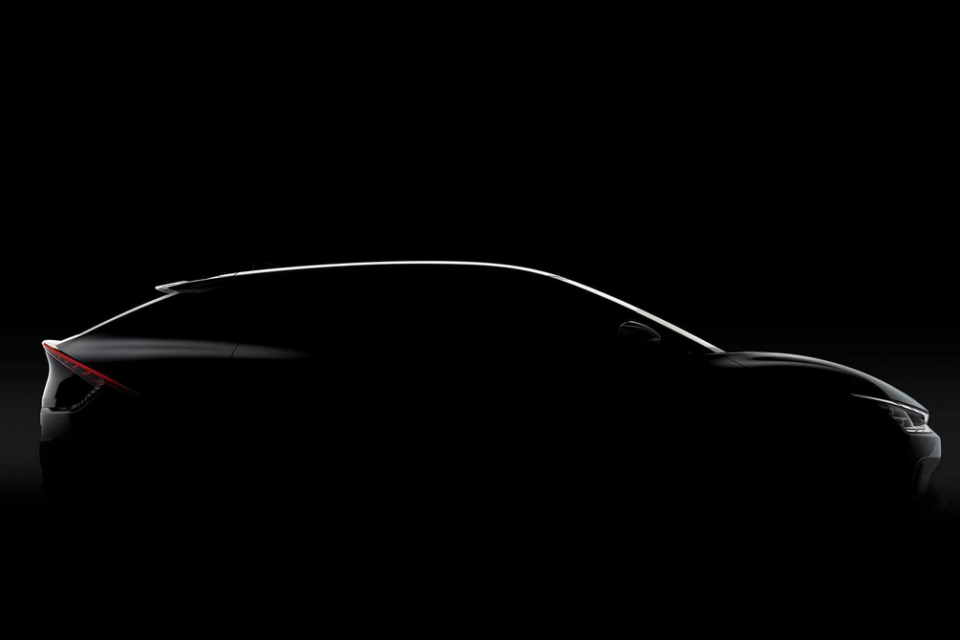 Kia released the first teaser images of its next generation EV6, a crossover that uses the company’s E-GMP platform, like the new Ioniq 5 from Hyundai /Kia

Korean car manufacturer Kia has released a teaser video, announcing the EV6, the first of the next generation of electric cars from the company. The EV6 will be built on the new dedicated Electric-Global Modular Platform (E-GMP) it shares with Hyundai’s Ioniq 5.

The teaser images show a sleek 4-door crossover, incorporating the Imagin Concept’s design features in 2019. Officially, according to the press release, the world premiere of the EV6 is scheduled for the first quarter of this year. Other, earlier company slides mention March 21 as ‘revelation day’ with deliveries starting in July.

The EV6 marks a new electric era at Kia in several ways. Beginning with naming all electric Kia models in the future, starting with ‘EV’, succeeded by a number to indicate its position in the line-up of the future.

It’s also Kia’s first 800 Volts-based EV, which will be capable of fast-charging 100 km range in four minutes or up to 80% of its battery capacity in under 30 minutes, as earlier previews from the Hyundai/Kia technologies predict.

The range could be as extended as 500 km (311 miles) WLTP and acceleration figures of three seconds from 0 to 100 km/hour. That would be really ‘Movement that inspires’, as Kia likes to use it as a catchphrase.

Technical details are not officially revealed yet, but it’s expected the Kia EV6 will have a lot in common with the Hyundai Ioniq 5, which was presented last month.

The Ioniq 5 is the first of Hyundai’s new EV range that all will bear the name ‘Ioniq’. It’s built on the all-new, dedicated E-GMP architecture. In that respect, the compact car is very similar to the Volkswagen ID.3, not only by its size but also by its technical and thinking-wise approach.

In the Hyundai, the wheelbase is large for its size, the cockpit is slimmer than usual, and it has a movable console called ‘Universal Island’ and a completely flat floor. The first teaser images of the Kia EV6 show an even sleeker design of a 4-door crossover.

The Ioniq 5 comes as a start with two different battery packages. The top model gets 72,6 kWh and two electric motors, making it a four-wheel drive. It only needs 5,2 seconds to reach 100 km/hour and clears a range of 480 kilometers.

The battery pack can charge at both 400 and 800 volts. The latter was up till now only achieved by the Porsche Taycan. It makes it possible to regain 80% of the autonomy in no less than 18 minutes. A more accessible version of the Ioniq 5 will be equipped with a battery of 58 kWh and a single electric motor. 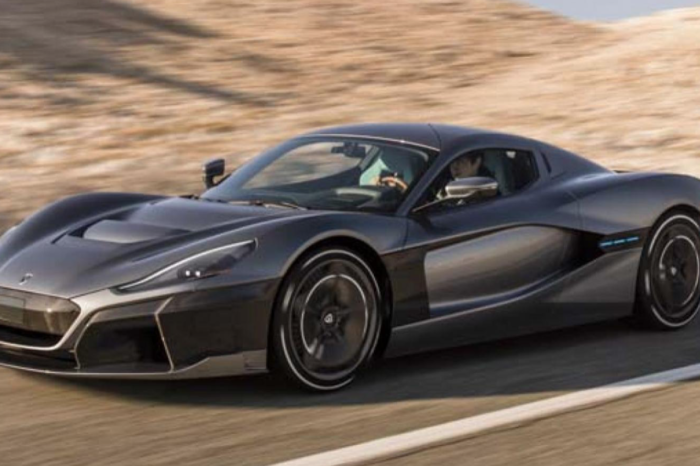 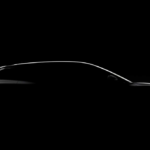