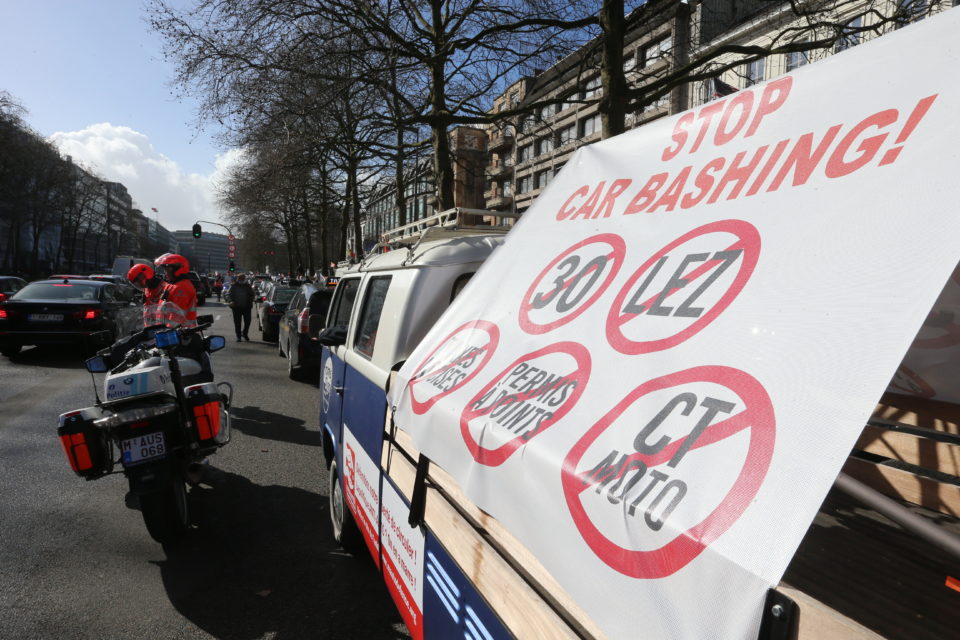 Taxis voice their concerns during a manifestation about Brussels’ recent mobility policies including the Low Emission Zone, the generalised 30 km/h speed limit, the “corona cycling lanes” and the closing of the La Cambre woods. /Belga

Unhappy about the Brussels Region’s mobility policies under the latest legislation, around 150 taxis, 80 motorcyclists, and some fifty car drivers rallied in the Brussels’ streets at the North Station to demonstrate on Thursday.

The Belgian Taxi Federation (FeBeT), along with the Mauto Défence, the Elise Taxi Belgium, the Taxi United associations, and the Professional Union for Taxis that had called for action. A delegation should meet with Mobility Minister Elke Van den Brandt (Groen) to voice their concerns about the lack of dialogue.

Concerned, unhappy, or just curious, Belgian and Brussels citizens have also had the opportunity to ask the Mobility Minister about the polarizing mobility policies, including the 30-limit, the kilometer tax, or the Low emission Zone (LEZ).

The capital’s taxi drivers are fed up with it. After the turmoil caused by the arrival of Uber came the pandemic and its own issues. To that adds the Brussels’ mobility policies, including the Low Emission Zone, the generalized 30 km/h speed limit, the “corona cycling lanes,” and the closing of the La Cambre woods.

Organized by the Belgian Taxi Federation, a large protest was held in Brussels with other associations. According to the president of the Bikers Association, Mauto Défence, Lucien Beckers, the GoodMove plan should be re-evaluated and adapted to today’s reality.

FeBeT president Khalid Ed-Denguir deplores the lack of consultation before setting up any of the recent mobility policies. A delegation was to meet with Mobility Minister Elke Van den Brandt (Groen) and Minister-President Rudi Vervoort (PS).

Van den Brandt initially refused to meet with Mauto Défence president Lucien Beckers because of previous death threats directed at the minister but agreed with another representative being present. After an hour, the delegation left the meeting with the Brussels Government ‘disappointed’.

“We’ve been given a talk about the Brussels Government’s decisions in the field of mobility and we’ve been told that we will be contacted again for concertation, but without a date set,” Khalid Ed-Denguuir told Belga.

According to the FeBeT president, there were no answers to the questions about considering an exception on the 30 km/h speed limit during the night and early in the morning or the fact that not a single Uber car has been confiscated in accordance with the law. The Brussels Government has no intention to do this before the Taxi Plan being set, promised for July.

Newspaper Le Soir has allowed its readers to ask Elke Van den Brandt questions. It received hundreds of them. Proof that mobility is still a polarising subject.

The 30 km/h limit zone was a major talking point. In addition to explaining the ‘how, when, and why’ the way she did in many press releases and conferences, the Groen Minister insisted that the speed limit is there to save lives and that infrastructure adaptations are still to come.

Many wondered, and still do, whether the Minister has an anti-car policy. She answered not to be anti-car but rather pro-human. Van den Brandt hammered the fact that two-thirds of all trips in Brussels are less than five km.

London proved that a city without cars doesn’t hurt local commerce. E-commerce does. However, all the Mobility Minister had to comment on the matter of park & ride facilities, is they need to be better signaled. 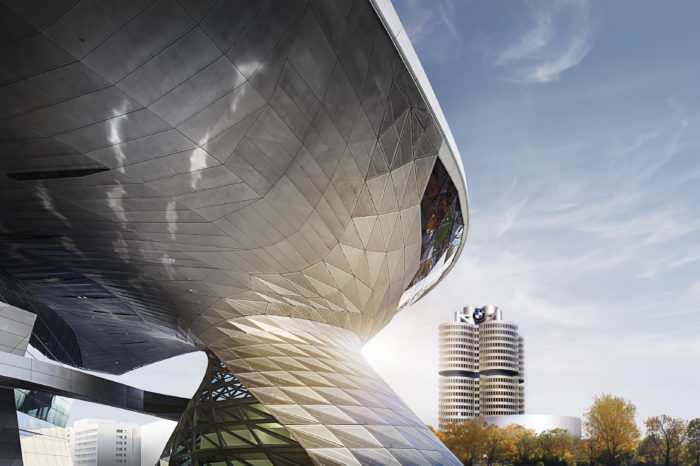 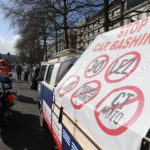