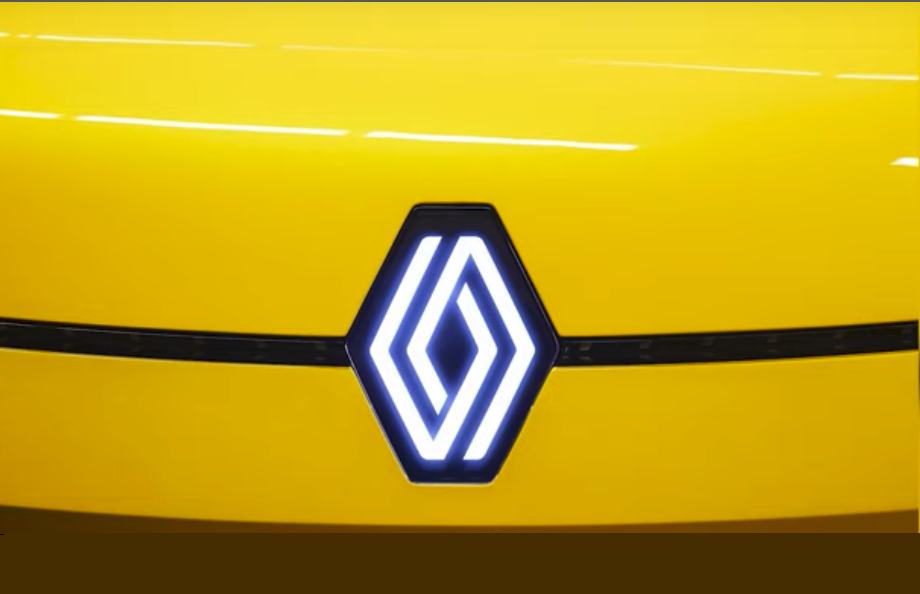 Behind the new future Renault, envisioned by a new design of its diamond logo, the French carmaker continues its cost-cutting plan and tries to find money by getting rid of its ironworks plant in Bretagne and selling Daimler shares /Renault

To get back into shape and plug its financial debt, French carmaker Renault is going through a major cost-cutting plan. On Thursday, the group announced seeking a buyer for its ‘La Fondrie de Bretagne’ plant in Caudan, France.

Renault also announced that it would sell its 1,54% share of Daimler, currently worth around €1,2 billion, but that the industrial partnership between the French and German groups will remain unchanged.

Behind the snazzy ‘Renaulution‘ name and a newly Gilles Vidal-designed diamond logo to be rolled out in 2022 lurks an important rebranding cost-cutting plan created by Renault to bail out from its financial debt of around 3,6 billion euros.

The carmaker aims at reducing R&D investments, lower capacity productions, and adjust its plan, envisioning 4 600 layoffs in France alone. The French group has already cut the cord with its Choisy-le-Roi plant, while the Flins plant is to be transformed into a battery-recycling center.

On Thursday, Renault Group announced seeking a buyer for its ‘La Fondrie de Bretagne’ plant in Caudan, France. The factory, opened in 1965, has been producing suspension arms, exhaust manifolds and elbows, and differentials. After selling it to Teksid-Fiat in 1999, Renault repurchased the plant in 2009 with 5-billion-euros help from local authorities.

Unhappy about the news, unions compare it to treason as the workers have taken it upon themselves to put the plant back on its feet with schedules and job changes after a fire in 2019. 350 jobs are at stake.

On the same day, the French group announced that it would sell its Daimler shares, representing 1,54% of the giant’s capital. Renault is only cashing-in to plug its financial debt.

The deal signed in 2010 remains, and Daimler keeps its 3,10% stake in Renault-Nissan while the Japanese keep their 1,54% of Daimler’s shares. 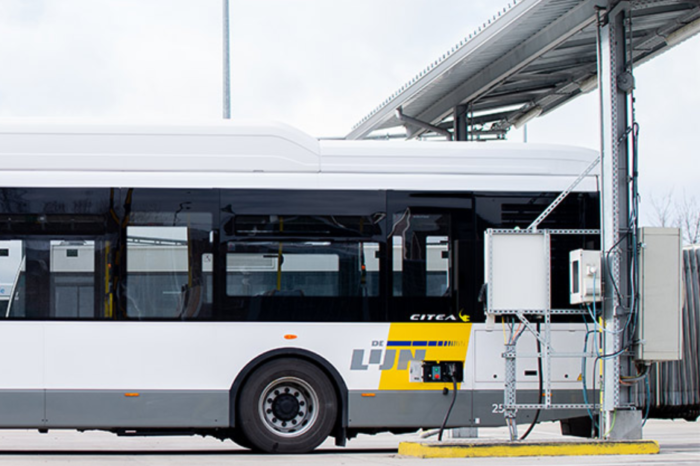 De Lijn: 'Emission-free bus driving in cities by 2025 not feasible' 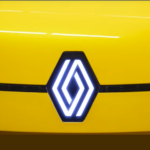