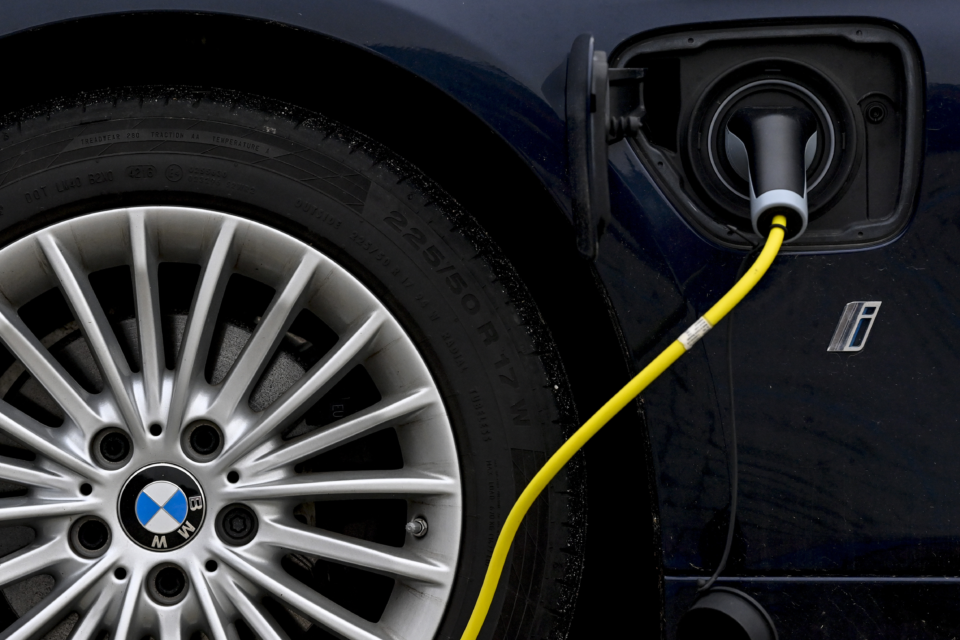 The advance of the e-car in Brussels continues. Almost one in four new vehicles registered in the Brussels Region was of this type /Belga

Almost a quarter of all new vehicles registered in the Brussels Region last year are electric or plug-in hybrids. This is shown by figures of the Brussels Region published by the Brussels Institute for Statistics and Analysis (BISA). A 23% share for electric cars in Brussels is huge but merely explained by the fact that most leasing companies are headquartered there.

Battery-electric (BEV) and plug-in hybrid cars (PHEV) accounted for 23% of new car registrations in Brussels. They made a 109% jump compared to 2019. In 2020, 13 387 cars of this type were put on Brussels’ roads, or almost one in four new vehicles. The IBSA notes that the rise of electric and hybrid cars has been noticeable for several years and has become more pronounced over the last two years.

But this is almost completely due to the leasing companies, which are almost all headquartered in Brussels. Electric did fairly well in the whole of Belgium despite the pandemic, with a +69,7% gain for BEVs (from 8 837 units to 14 994) and even +252,2% for PHEVs (from 8 900 to 31 343 cars). A clear indication that mostly the company cars – making nearly half off all Belgian sales – are starting to go electric.

Whereas diesel was still in first place in 2012, the number of vehicles using this fuel has gradually declined in favor of gasoline, which has been in the first place since 2018. In 2020, almost one in two new cars in the Brussels Region was gasoline (45%), and almost one in three was diesel (31%). This trend is in line with the evolution of declining diesel users in Belgium.

The BISA explains this by the political choices made in recent years. Regional and federal taxes favor vehicles and fuels considered less polluting, which has increased their attractiveness. Besides, introducing a low-emission zone in the Brussels Region has probably also impacted people’s purchasing behavior of new vehicles.

The situation on the supply side has also changed. The negative repercussions of dieselgate, technological developments, and pressure from the regulatory authorities (particularly at the European level) have pushed manufacturers to market a wider and more affordable electric and hybrid vehicle range. 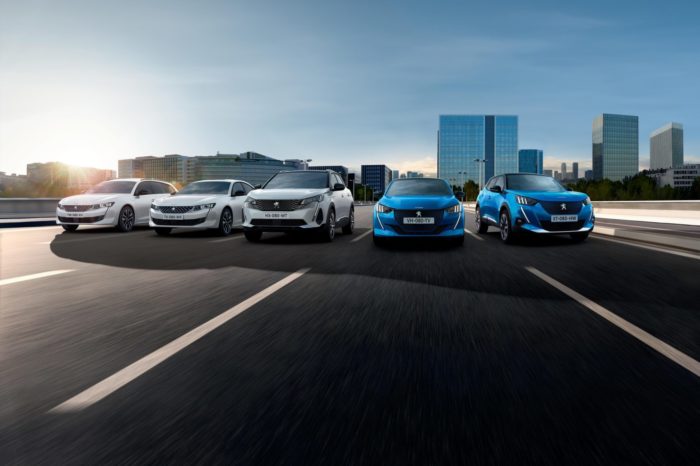 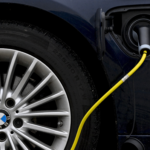