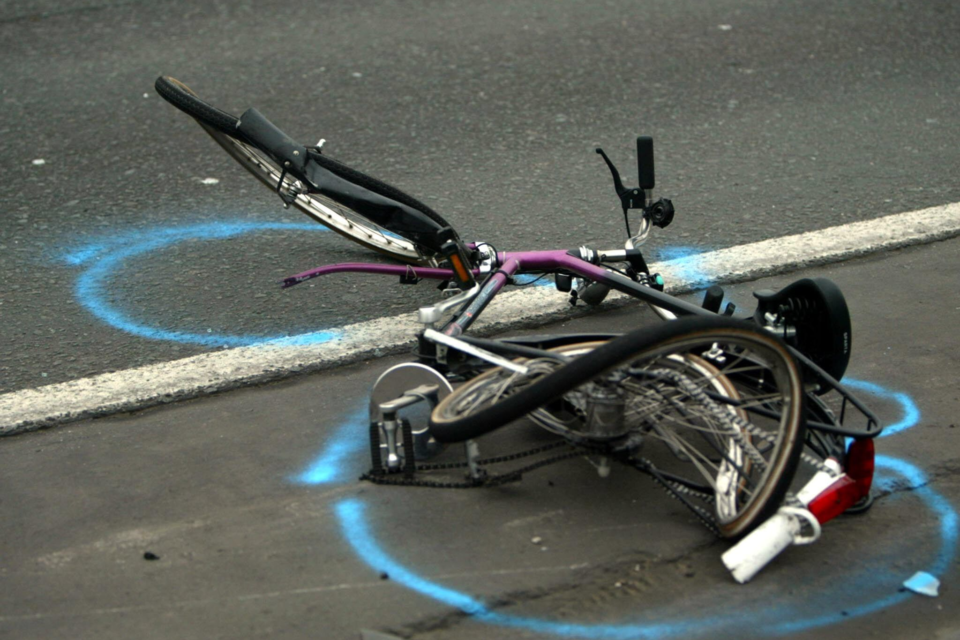 The number of road injuries in Flanders decreased by 21,7% last year, but the number of bicycle fatalities rose slightly (+3) /Belga

The number of traffic deaths in Flanders fell by 18,8% last year, to 247. Remarkable: last year, there were slight increases in the number of fatalities in accidents involving cyclists and light trucks (+3 fatalities in both categories). Flemish minister in charge, Lydia Peeters (Open Vld), promises “unprecedented investments” to increase bicycle safety.

The number of traffic injuries fell by 21,7% in Flanders last year and reached 22 341. According to the Flemish Foundation for Traffic Engineering (VSV), based on provisional figures from the federal police, the decrease in the total number of traffic deaths and injuries is obviously related to the corona measures’ impact on mobility.

Nevertheless, the target of no more than 200 traffic deaths was not reached. However, last year’s number of traffic deaths clearly decreased among car occupants (41 deaths less in one year) and to a more limited extent among pedestrians (15 deaths less).

Flemish Minister of Mobility and Public Works, Lydia Peeters (Open VLD), emphasizes that each traffic casualty “remains one too many”. Peeters told the Belga news agency that she is aiming for a sharp annual reduction in the number of traffic victims so that by 2040, there will be no more fatalities from cycling.

“The increased use of bicycles can partly explain the slight increase (+3) of the number of cycling fatalities, but this may absolutely not be an excuse to minimize this worrying trend. Cycling safety and comfort are top priorities in my traffic safety policy. However, the basic precondition for getting more people to cycle is that cycling is safe. That is why I am setting aside unprecedented budgets for the realization of concrete cycling projects in the coming months and years,” says Peeters.

On Sunday, the Minister also revealed that she is working out an innovative plan to reduce traffic deaths drastically. She will use innovative technology – cameras, drones, automatization, and artificial intelligence – to analyze driving behavior.

The measures to reduce the coronavirus have, of course, also had a strong impact on the Flemish highways. In the spring of 2020, there was a historic drop in traffic and congestion, but in 2021 too, traffic performance and congestion severity will remain below levels.

Traffic on Flemish roads does increase week after week. There was still 20,5% less car traffic in the second week of March than two years ago, but 3,9% more freight traffic. On average, there were also 65% fewer traffic jams than before the corona pandemic. 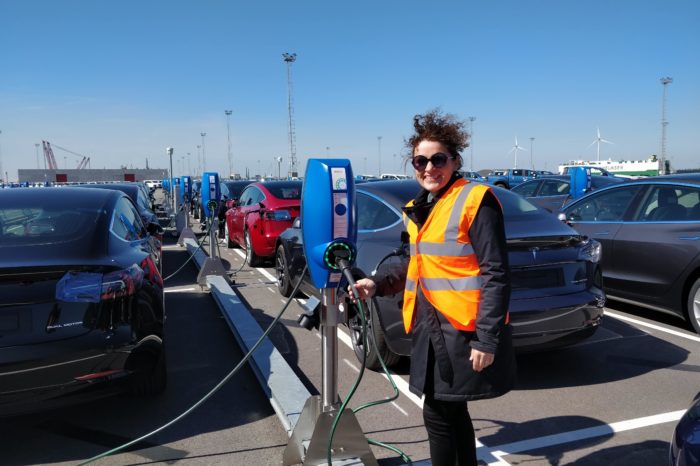 Zeebrugge: windmills to charge thousands of Teslas and Chinese EVs 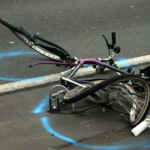