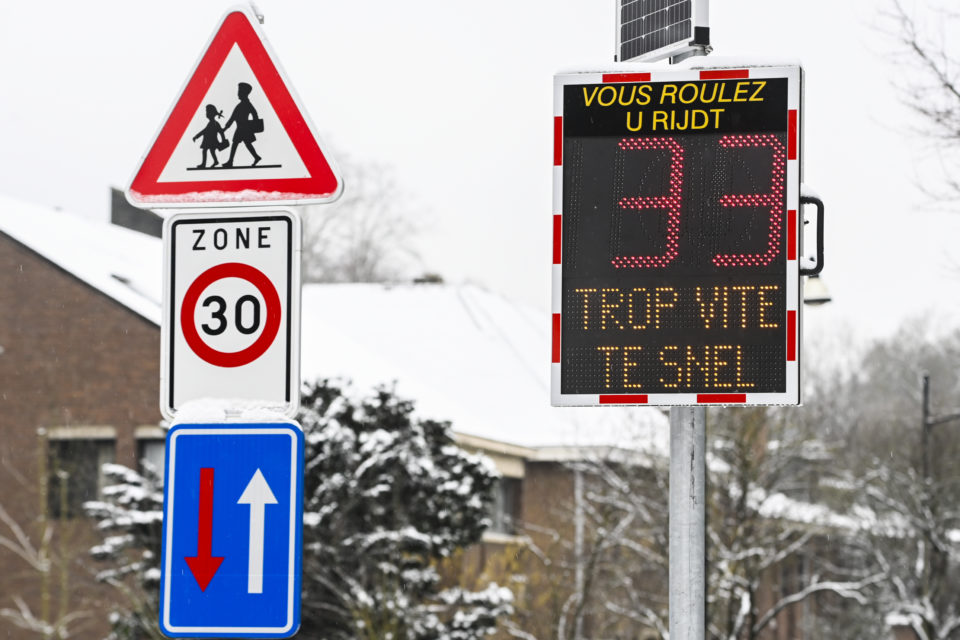 Police will apply a 16 km/h margin of error to any speed checked above the 30 km/h limit until May 2, except in some areas dangerous for road safety. /Belga

The Brussels public prosecutor has sent a note to all six police zones announcing that the tolerance threshold applied for speeding tickets in the Region’s recently introduced 30 zone would be 10 km/h higher than normal for a two-months breaking-in period. In essence, police will now subtract 16 km/h from the measured speed instead of 6 km/h.

Brussels Mobility has done a provisional assessment of the general 30 km/h zone, introduced on January 1st, 2021. Results are good, and the mobility public service points out that the average speed has been lowered on the whole Region by 9%. In parallel, it has been noted that average travel times weren’t affected by the lower speed limit.

A recent note to Brussels’ police zone from the public prosecutor indicates that the speeding threshold would be increased until May 2 to give motorists an adaptation period. Police already applied a 6 km/h margin of error from any speed measured by the cameras, but Brussels will now increase it to 16 km/h.

In essence, only motorists caught driving above 46 km/h will get a speeding ticket. Let’s note that any motorists caught speeding will have to pay a 53 euro fine, to which will be added 11 euro per km/h above the ‘corrected speed limit’.

That being said, police zones will still apply the predetermined threshold in areas determined as dangerous for road safety, where a more severe approach to speeding should be applied. Brussels Mobility, for its part, notes that the angle on the 30-zone should be an educational one in the first few months following its introduction.

Spokesperson, Camille Thiry, says the Region doesn’t want to punish motorists without giving them times to adapt, but she notes that this measure is only temporary. It will last until May 2, and its impact should be evaluated in April. 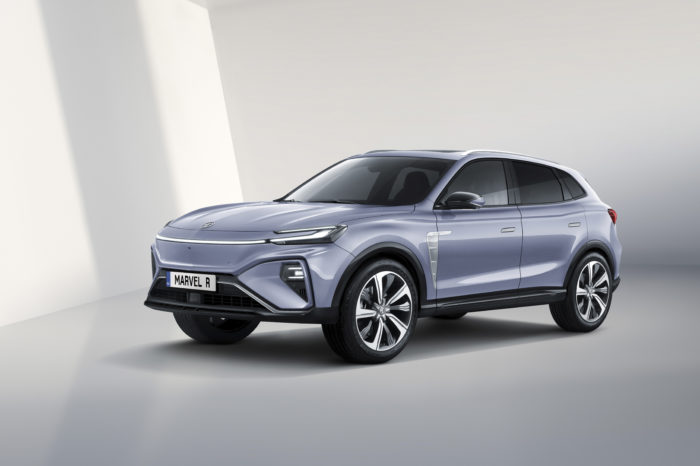 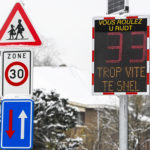