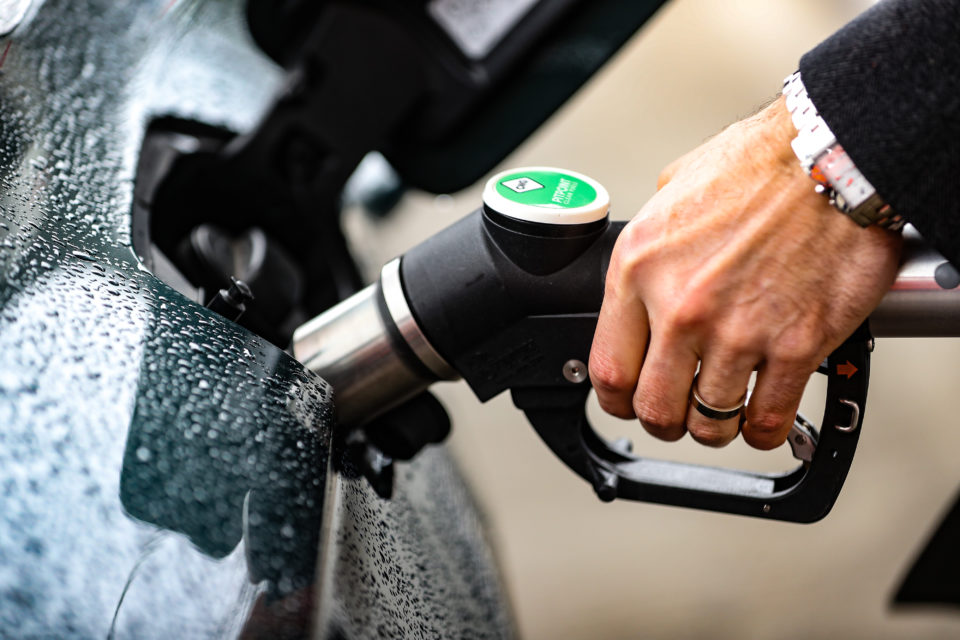 As local biomethane isn’t pure enough for use in cars, Total has chosen to compensate every kilo of CNG flowing through its new pump in Jambes with certificates of origin from bioCNG purchased in France and Holland. /Belga

This Wednesday, petroleum giant Total has opened in Jambes its first ‘bio-CNG’ filling station in Wallonia. Actually, the fuel coming out of the nozzle today is no different than regular CNG. Total compensates every kilogram with a certificate of origin it buys in the Netherlands or France as an equivalent to biogas, until it finds a local biogas supplier.

Walloon Mobility Minister, Philippe Henry (Ecolo), recognizes this as the first step towards locally produced biogas for vehicles. He aims to support the sector to reach his objective of 300 000 cars and 220 CNG pumps by 2030.

Natural gas (or CNG) filling stations are few and far between in Wallonia but their number is growing. Actors such as Dats24, owned by retailer Colruyt, have been investing in alternative fuel for quite some time.

But there are not the only ones. Petroleum group Total has opened its first bio-CNG filling station in Wallonia, in Jambes, in the province of Namur. The French group openly declares that the fuel isn’t different from any other natural gas from other CNG pumps. The ‘sustainable stamp’ of it comes from compensation for every kilogram in the form of a certificate of origin.

Biogas is produced by the breakdown of organic matter, like agricultural waste, manure, sewage, or food waste. It primarily consists of methane (60%) and carbon dioxide (35%).

While Wallonia already produces bio-CNG, or biomethane, from waste, the fuel isn’t pure enough to power a car’s internal combustion engines. That biofuel is mainly used for local heat and electricity production.

To be used for vehicles, the CO2 has to be extracted first to retain pure methane. It’s considered a ‘green energy source’ as its combustion produces 80% less ‘polluting emissions’ than diesel. Today only two facilities to do that for biogas exist in Belgium. The green fuel Total can inject into its pipelines comes from France or the Netherlands.

While this shell game might seem like easy marketing, it is the first step and might motivate politicians to support the sector, and, in time, lead to locally produced pure green CNG. This is exactly what happened as Walloon Mobility Minister, Philippe Henry (Ecolo), cut the ribbon with Total this Wednesday.

Walloon Minister Henry knows that support actions are required in order to reach his objective of 220 CNG stations and 300 000 cars running on natural gas in Wallonia by 2030, up from 23 000 today.

According to the federation of environmental association, Inter-Environment Wallonia, local biogas production makes sense as long as the demand is controlled and the production doesn’t curtail farming land. 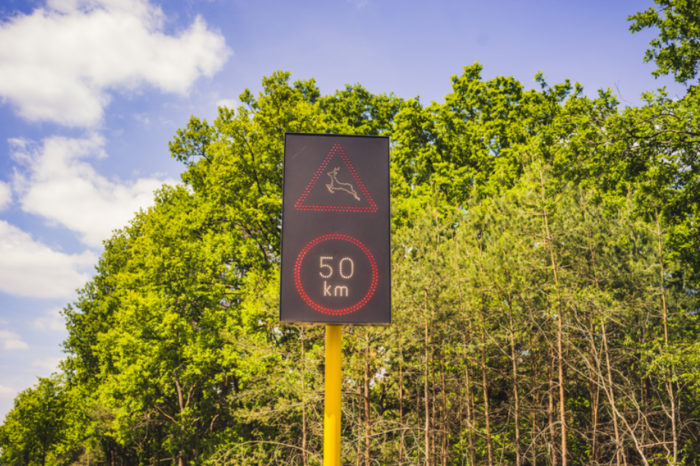 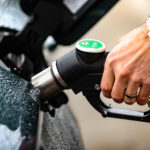