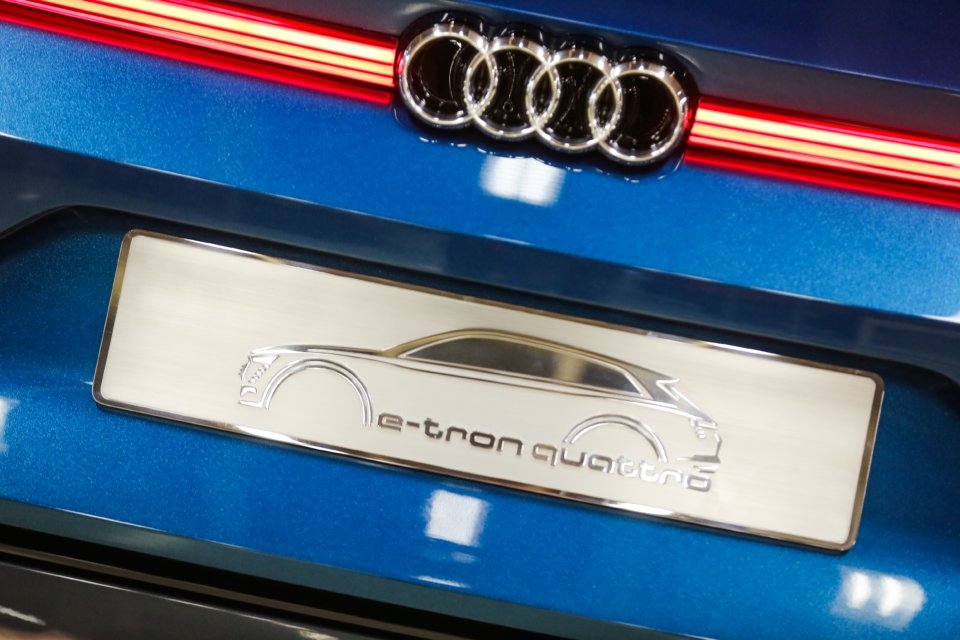 The Audi Brussels automobile plant in Vorst is assigned the production of the successor to the e-tron, whose sales are booming /Belga

In the Brussels factory of German premium carmaker Audi, where the all-electric e-tron model is built, some 42 100 cars left the production line last year. That is 909 fewer compared to last year. Nevertheless, Audi’s top management emphasizes that the e-tron is a success for the carmaker.

“The car is number one in Norway and is also doing very well in many other European countries,” the carmaker said on Thursday at the presentation of its annual results. Audi Brussels production director Peter Kössler also confirms that the Brussels factory in Vorst will get a successor to the e-tron.

Most successful quarter in Audi’s history

Audi delivered 1 692 773 new cars last year, down some 8% from 2019 (over 1,84 million). After a difficult start in the corona year 2020, markets managed to recover for Audi, delivering 505 583 new cars in the closing quarter (compared to 488 471 in the same quarter in 2019). Therefore, the financial year’s final quarter was the most successful in Audi’s history, the Ingolstadt-based carmaker reports.

Audi states that the larger and SUV models, in particular, were successful last year. For example, deliveries of the Q3 and A6 increased by 18,1% and 11,8%, respectively. The all-electric Audi e-tron and the Audi e-tron Sportback was the best-selling electric car of a German brand worldwide, Audi claims.

Boom of e-car is coming

Demand for an electric car increased by almost 80% last year compared to 2019. Audi expects more than half of the newly introduced models will be plug-in models this year. By 2025, Audi aims to have more than 20 all-electric models in its range. The automaker expects one-third of new cars worldwide to be electric or hybrid by then.

The assembly of the Audi e-tron’s successor will also be assigned to Brussels. Peter Kössler, responsible for production and logistics at the carmaker, confirmed this to Belga news agency. Last month, Audi CEO Markus Duesmann had also hinted that Brussels would be getting a successor to the e-tron.

“The factory in Brussels is important to us and an essential part of our production network,” said Kössler. “Today, the e-tron has completed one-third of its run, and we are looking at what happens after that. There will be a successor. However, it is too early for more info today.”

The car manufacturer assumes a recovery in the global economy, depending on the corona pandemic’s development. “We look to 2021 with cautious optimism,” says finance director Arno Antlitz.

One of the uncertain factors is the shortage of semiconductors, which forced Audi Brussels to stop production for a week in February. Audi suspects that deliveries will continue to fluctuate sharply throughout the year. An improvement is only expected from the summer onward.

Audi also expects to achieve large sales volumes with the Q4 e-tron. That model, also an SUV but more compact, is Audi’s third electric car and will go on sale in mid-2021. 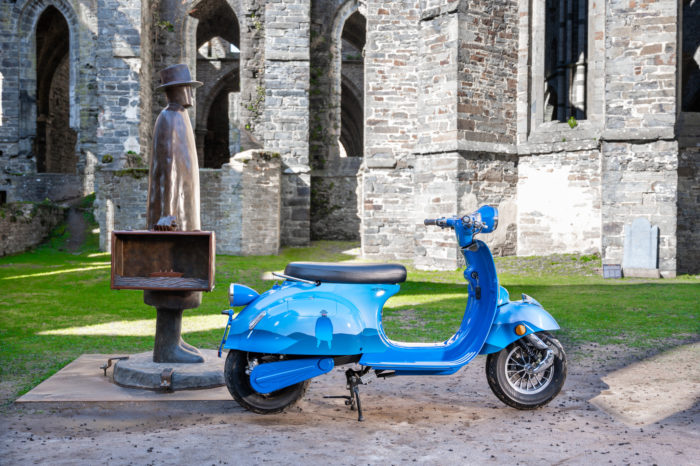 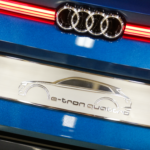