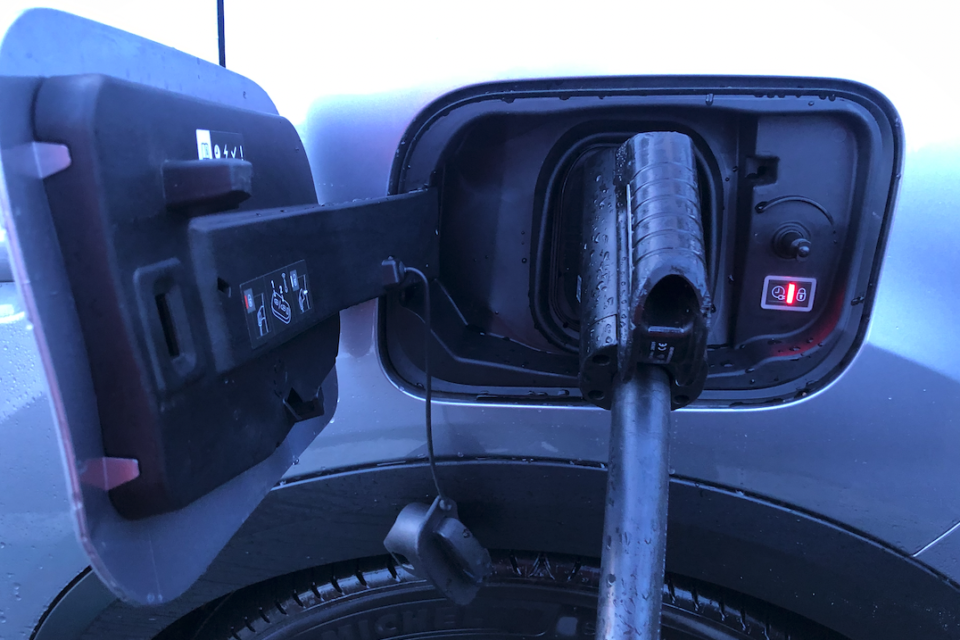 The UK has lowered the threshold for EV subsidies to cars with a list price lower than £30 000. This Citroën e-C4 retailing for £29 180 becomes just eligable /NMN

On Wednesday, the British government announced a cut down of the subsidies for electric cars, vans, trucks, and PHEVs with immediate effect. It says it’s “targeted at more affordable models to allow more people to make the switch.”

According to the newspaper The Guardian, Tesla had just been lobbying hard to have the UK raise taxes on ICE cars and PHEVs to finance more subsidies and a VAT exemption for battery-electric vehicles. It looks like the attempt backfired.

The official government statement of the Department of Transport says the number of EVs under £35 000 available on the market has increased by more than 50%. As an example, the Hyundai Kona 39kWh and the MG ZS EV are given on the website. Hence the decision to lower the threshold.

“This will mean the funding will last longer and be available to more drivers. Grants will no longer be available for higher-priced vehicles, typically bought by drivers who can afford to switch without a subsidy from taxpayers,” Transport Minister Rachel Maclean said.

The UK’S plug-in car grant scheme has been in place since 2011 to support the uptake of ultra-low emission vehicles. Initially, you could get a £5 000 subsidy for all eligible ultra-low emission cars, sharpened in 2018 to focus more on zero-emission cars. In March 2020, the threshold of a list price of £50 000 and a maximum of £3 000 subsidies was installed.

Tesla’s suggestion to beef up taxes for cars with an internal combustion engine (ICE) or even PHEVs didn’t fell on fertile ground. Politicians hesitate to rub their voters up the wrong way by touching fuel prices, fearing things to derail like in France with the Yellow Vests.

The Conservative government in the UK instead decided in February to freeze fuel excise for ten years at 58 pence a liter after a fierce campaign by British tabloid newspapers. According to The Guardian, this will cost the government £50 billion (€ 58,5 billion) in revenues. 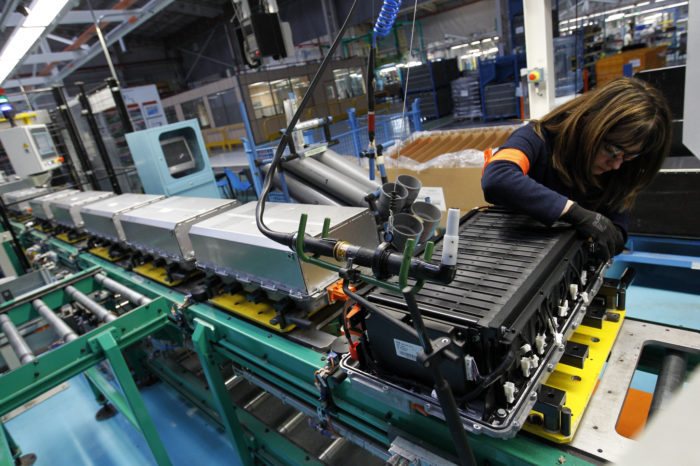 Renault to recycle batteries with Veolia and Solvay 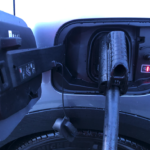