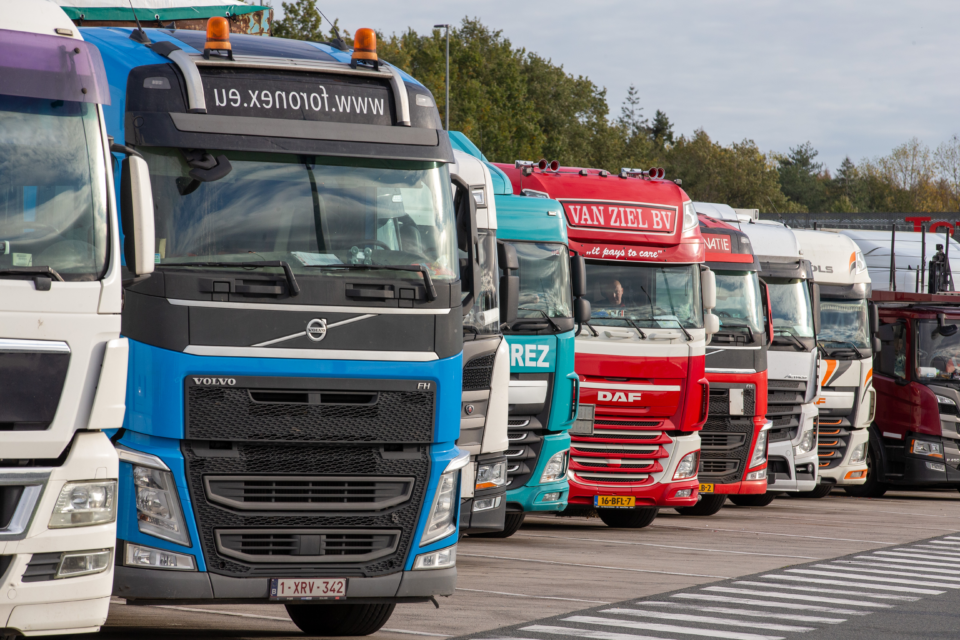 Last year, 31 283 fines were issued for non-compliance with the mileage tax on Flemish roads. That’s a new record /Belga

Last year, 31 283 fines were issued for non-compliance with the mileage tax on Flemish roads. That is a new record. Those fines represented a total amount of over 12 million euros.

“However, nothing says that we will actually receive this amount,” says Flemish MP Peter van Rompuy (CD&V), who requested the figures from the competent minister, Finance Minister Matthias Diependaele (N-VA).

75% of fines to foreign trucks

It is too early to conclude the collection rates for 2020, Van Rompuy says. “The Flemish Tax Administration, together with Viapass, should continue to work on increasing the efficiency and effectiveness of enforcement systematically.”

According to him, a mobile team should intervene more quickly when foreign trucks with outstanding fines re-enter Belgian territory. “If necessary, by towing the truck in question. Something that happened only 21 trucks in 2020,” concludes Van Rompuy.

A catalyst for the greening of the fleet

The income from the mileage tax for trucks increased further last year, to 736 million euros. The increase in 2020 is for Flanders’ account (474,8 million in revenue compared to 451,2 million euros in 2019).

Besides, the greening of the vehicle fleet continued. The share of toll kilometers traveled by Euro 6 trucks, the cleanest emission category, rose further to just under 76%. Euro 6 trucks pay less per kilometer than similar trucks of a lower Euro standard, which makes the toll an important catalyst for the truck fleet’s greening. 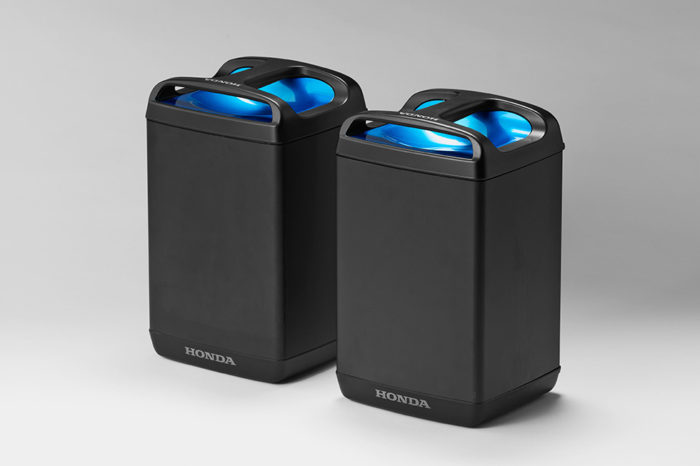 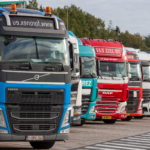