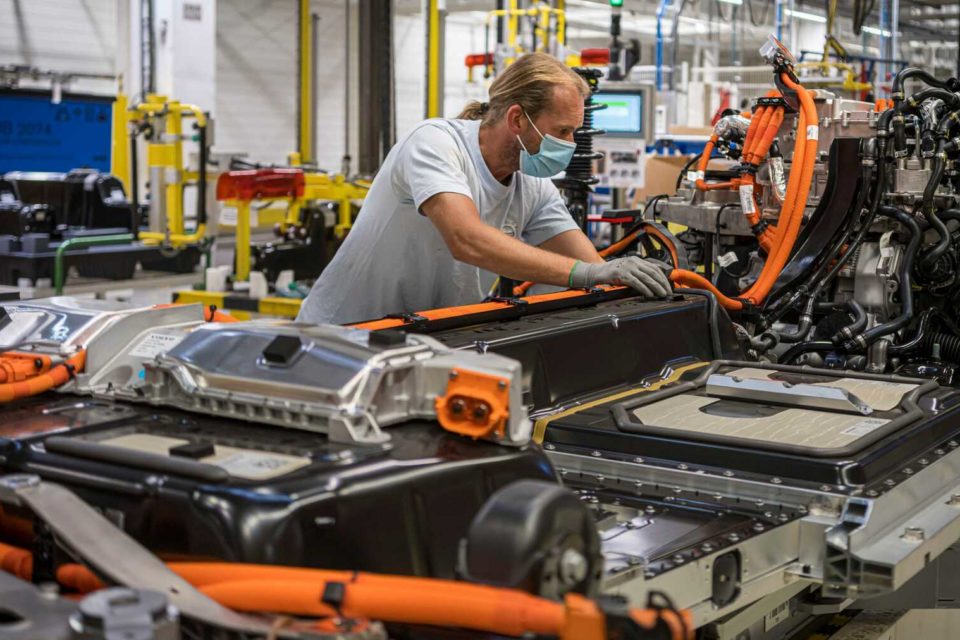 Vovo Car Gent, producing the XC40 Recharge, among others, will be forced to slow down again. In March last year, it opened a new battery assembly plant alongside /Volvo

The worldwide shortage of semiconductors forces Swedish carmaker Volvo Car again to slow down and temporarily stop production in China, the United States, and Ghent. The same goes for AB Volvo, the world’s number two in heavy trucks.

In the car factory in Ghent, production stops are due at the end of the week affecting several shifts, spokesperson Barbara Blomme told Belga. How long these stops will last is uncertain. In February, production came to a halt already for the same reasons. Volvo Trucks anticipates ‘two to four weeks’ of delay in the truck production.

In a statement, Volvo Car said: “We expect the situation to become critical during the second quarter and have, therefore, decided to take measures to minimize the impact on production while working daily to improve the situation.”

The other major Belgian car factory, Audi Brussels, had to shut down the production of the e-tron for a week last month. For now, the factory keeps on running as supply isn’t interrupted so far. But that situation can change rapidly.

Volvo Car, now owned by Chinese Geely Holding, is based in the Ghent harbor area since 1965, where it started with the assembling of the Volvo Amazon, built there until 1970. Today, the Belgian factory produces the Volvo XC40 (including the electric XC40 Recharge) and V60. Last year, 194 890 cars were produced by the 6 500 employees.

Volvo Car Gent intends to triple its production capacity for electric cars in the coming years, aiming at 60% of the factory’s production being EVs by 2022. Ghent is currently preparing to build a second electric model next to the XC40 Recharge before the end of the year on the CMA platform (Compact Modular Architecture).

For the fully electric Volvo models’ production, a new battery assembly plant was inaugurated in Ghent in March 2020. In total, 94% of all cars produced in Ghent are exported, with Europe, including the UK, being the lion’s share (73%), followed by the United States (17%) and China (5%).

Volvo Trucks is no longer linked to the car manufacturer with the same name but is incorporated into Volvo Group Trucks, with Volvo’s other truck brands, Renault Trucks, Mack Trucks, and Japanese UD Trucks. In Ghent (Belgium), it operates since 1974 the world’s largest truck factory of the Volvo Group, employing some  4 000 people. Yearly production is 40 000 cabs and trucks.

The semiconductor shortage affects car manufacturers globally and is feared to last several months up to a year. This might cost the sector in total $61 billion (€50 billion), global consulting firm AlixPartners estimates.

Computer chips are used abundantly in the automotive sector in various subsystems of the car. That’s the case for driver assistant systems (ADAS), but also navigation and entertainment. Electronics can account for up to 40% of the car’s cost today.

During the pandemic, cars’ demand plunged like never before in automotive history, and carmakers adjusted their orders with the chip industry. Simultaneously, demand for computers skyrocketed during the lockdown periods, and chipmakers couldn’t follow.  Semiconductors for automotive are only 10% of the global market, so carmakers aren’t the major pressure lobby.

According to AlixPartners, the shortage will cost carmakers up to $14 billion in the first quarter. Over the whole year, China could be affected most with $25,5 billion, followed by Europe ($13,4 billion), South Korea, Japan, and the US. In total, this could account for $61 billion. 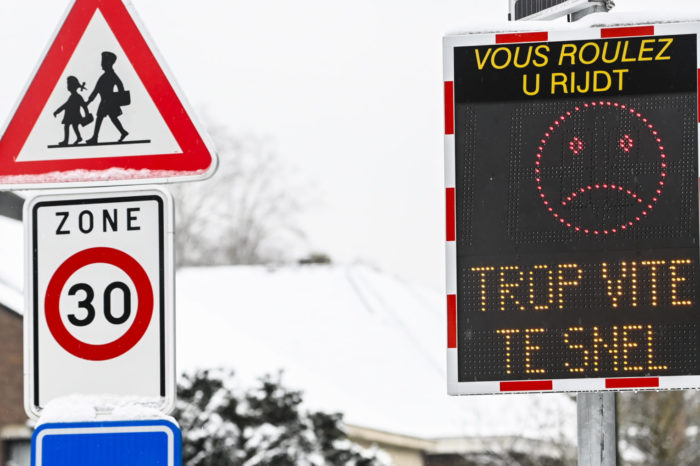 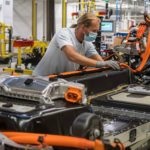