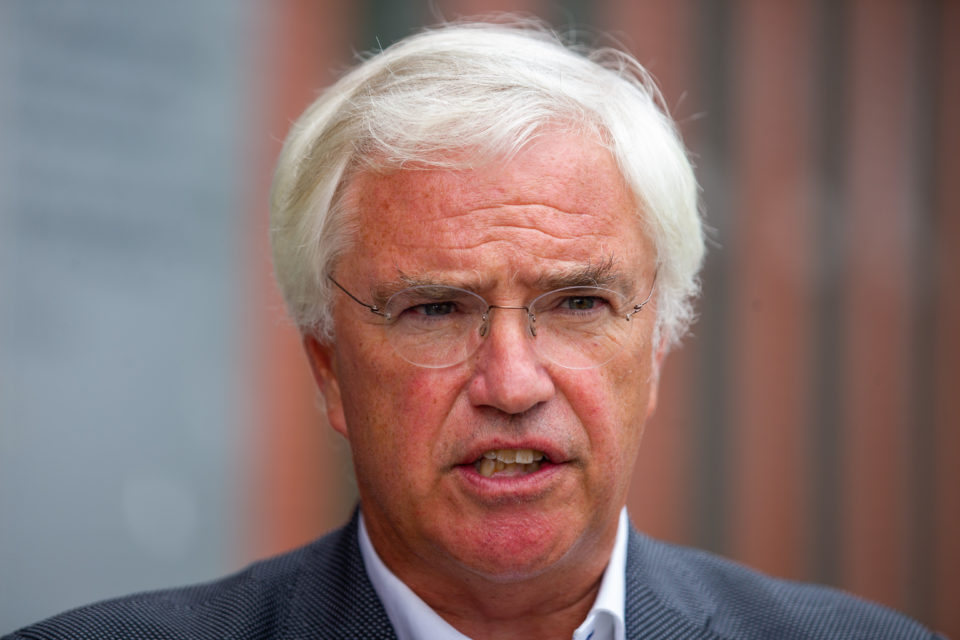 West Flemish Governor Carl Decaluwé and Mobility Minister Gilkinet are still having a quarrel over the trains to the coast. Decaluwé decided to put the Minister in default /Belga

Flemish Governor of West Flanders, Carl Decaluwé, has declared Minister of Mobility, Georges Gilkinet (Ecolo) in default. According to the Governor, the transport company and the cabinet are not taking responsibility for the problem of crowded trains, mostly heading for the coast.

In a reaction, the Minister says that he loyally works out the decisions of the consultation committee concerning the measures against the coronavirus. Monday morning, a new consultation took place between the competent minister, the Governor, and railway company NMBS/SNCB concerning the congestion and safety of the trains. According to Governor Carl Decaluwé, these consultations came to nothing.

“It was again not a constructive consultation”, Decaluwé said to the Belga news agency. “The NMBS/SNCB was unable to respond to any of the bottlenecks or concerns. So we’ve been having the same discussions for a year now, without any solution.”

That is why the Governor now declares Mobility Minister Gilkinet in default. “The Mobility Cabinet too is not taking any responsibility. If there is no response to the notice of default, the road to the Council of State is still open. Closing stations is also one of the possibilities, according to Decaluwé, a member of the CD&V.

Mayor of Blankenberge, Daphné Dumery (N-VA)), also supports the notice of default. “The tightening of the Consultation Committee with regard to the trains was a step in the right direction, but it is still not clear how NMBS/SNCB is going to deal with this in practice”, says Dumery.

For your information: the Consultation Committee decided Friday that only window seats can be used in trains to and from tourist destinations and that from 3 April, except on school days.

The coastal communities fear that when the weather is good, Belgians will want to travel to the coast en masse, which would make it impossible to respect the distance rules locally, in the stations, and on the trains. On trains from and to the coast, it has been busy several times and there have been problems in the past year.

The sea belongs to everyone

Another consultation with NMBS/SNCB is planned for Wednesday. “The last chance consultation has already been passed a few times, so we are forced to take further steps. I find it terrible that it has to come to this”, says Decaluwé.

In a reaction, Minister Gilkinet says he will faithfully work out the decision of the Consultation Committee, and also points to the efforts made by the NMBS/SNCB.

“The measure concerning the seats in the train will take effect from 3 April. This is not an easy measure to implement, so it takes some preparation and consultation to work it out as efficiently as possible. We are now discussing this with NMBS/SNCB and the Home Affairs Cabinet.” The minister also stressed that the NMBS/SNCB had already taken many measures and that the sea belongs to everyone.

The Belgian railway company is also testing a system in April that anticipates the expected flow of passengers towards the coast. The system is based on information from the journey planner via the NMBS/SNCB app and website, the railway company announced in early March.

A pilot project will be tested during the Easter holidays for passenger traffic to Ostend and, subject to a positive evaluation, will be rolled out for train traffic to the other coastal cities afterward. 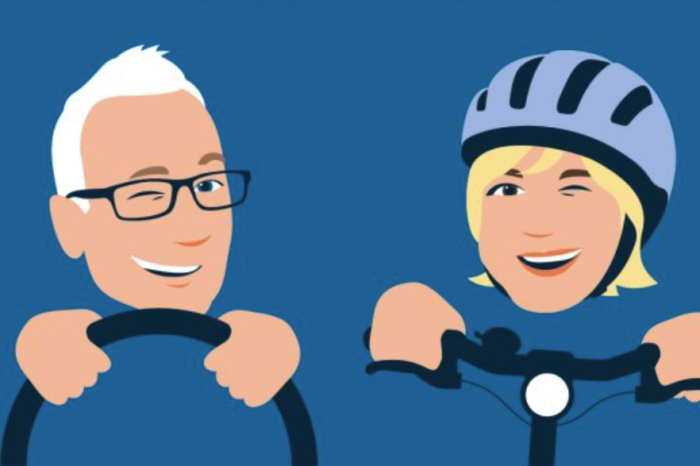 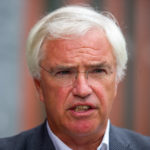