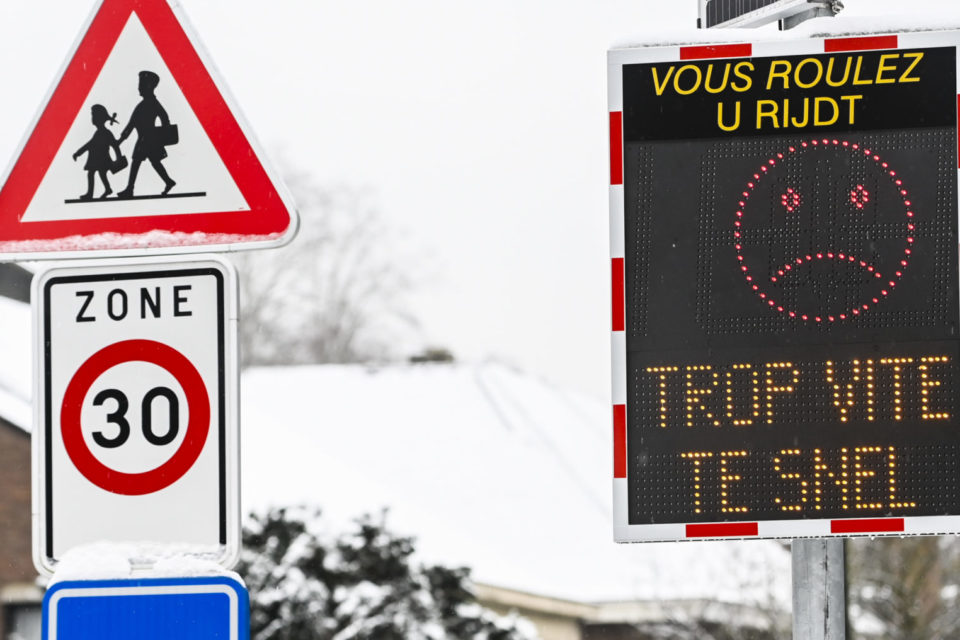 According to the collective, the news as it was reported in the media sent the wrong message about the 30-zone /Belga

Last week, a note from the Brussels public prosecutor’s office ordered a temporary higher tolerance threshold for speeding tickets in the 30 km/h zone. Many pro cyclists and pedestrian safety groups react to the news and ask for stricter controls and, most importantly, a clearer message from the authorities on road safety.

The news made the Belgian press headlines last week. Brussels’ public prosecutor has decided to apply a 10 km/h higher threshold on speeding inside the 30-zone until May 2. Instead of subtracting the usual 6 km/h margin of error from the measured speed, police will take 16 km/h off the number.

For some, this news was seen as a hall pass for speeding, allowing motorists to drive faster than the imposed speed limit. However, Brussels Mobility noted that education was key to the first months of the 30-zone’s introduction, which is why this measure is temporary.

Some media presented the news as a speeding pass. And that’s precisely what the pro cyclists and pedestrian safety groups are refuting. “The way the news was portrayed in the media gave the impression that the 30 km/h speed limit doesn’t need to be respected yet. Simultaneously, excessive speed continues to put Brussels citizens in danger,” noted the collective, composed of the Gracq, the BRAL, Heroes for Zero, Pro Vélo, Fiestsersbond, Johanna.be, the EUCG, Filter Café Filtré Atelier, and Walk Brussels.

In a recent press release, not only does the collective point out the flaw in this higher tolerance, but it also asks Brussels to take further preventive and educational measures. Much needed infrastructure adaptations are one of the major keys, but, according to the group, so is developing a road safety culture with awareness courses.

“If we want to improve road safety, it is necessary to send a clear message that is understood by all. The combination of strict law enforcement, improved road design, and educational measures is crucial for road safety,” concludes the collective in its press release. 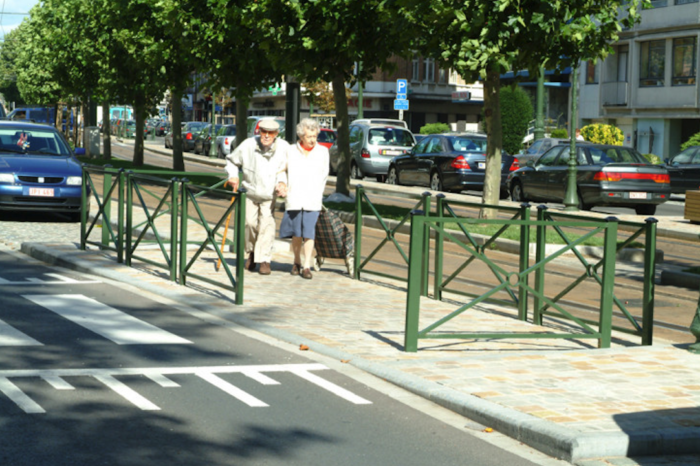 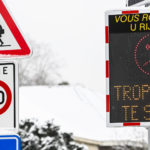