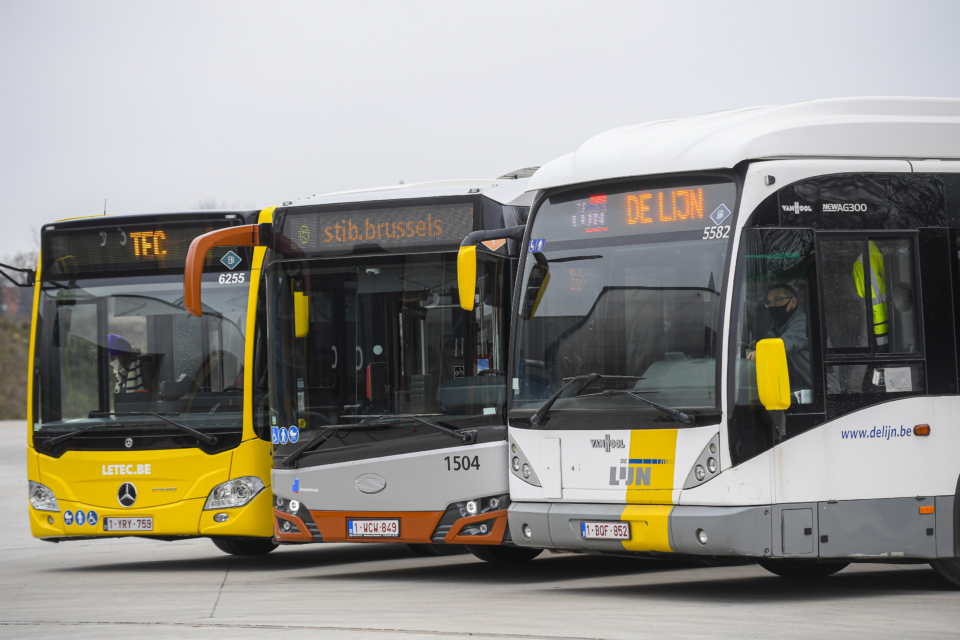 Less than 59% of passengers give the Flemish public bus company De Lijn an overall score of at least 7 out of 10. That is the conclusion of the satisfaction figures for De Lijn in 2020 measured by research bureau Ipsos. The figures are even lower than the low point of 2018.

MIVB/STIB passengers, on the other hand, reward the Brussels, public transport company with a satisfaction score of 7,3 out of 10 last year. A new increase after the 7,1 out of 10 in 2019. Satisfaction improved thanks to some direct and positive effects brought about by the corona crisis.

The lack of punctuality is what bothers De Lijn’s passengers most of all. That is the main cause of dissatisfaction. Only 43% of travelers are satisfied with punctuality. This is followed by travel information, the number of services, the driver, and the courtesy between travelers.

According to De Lijn, however, punctuality improved last year. Nevertheless, far fewer people took the tram or bus, so the improvement was not felt by passengers, according to the public transport company’s explanation.

Too busy but fewer passengers

Crowding was also one of the themes with which passengers were most dissatisfied, even though there were fewer passengers. Overall, De Lijn saw the number of passengers drop by more than half compared to normal passenger numbers. At times, passenger numbers even dropped below 20%.

De Lijn points out that it took extra protective measures, such as the social distancing rule, in consultation with the authorities and other public transport companies.

One of the fights against the coronavirus measures was a screen between the drivers’ cabin and the travelers’ area. This also caused the satisfaction rating for the driver to drop in comparison to other years. De Lijn emphasizes that, at 72%, that figure is still high.

There is also work to be done in the area of passenger information. Satisfaction levels in that area continue to hover around 55%.

MIVB/STIB gets a good report

For the Brussels public transport company MIVB/STIB, travelers’ top five priorities have remained unchanged for several years: frequency, comfort, punctuality, connections, and travel time. It is striking that the corona crisis had some positive effects on the figures.

Satisfaction with frequencies, connections in the rush hour, and punctuality increased, which can be explained by the less traffic in the city. Especially bus punctuality and satisfaction improved as a result. The cleanliness rating also rose from 6,2 to 6,5 out of 10. The investment in cleanliness teams was a necessity during the health crisis.

During the first lockdown, for example, passenger numbers fell by as much as 90%, and since the beginning of this year, occupancy rates on trams, metros, and buses have been around 60% of pre-crisis levels.

In a reaction to press agency Belga, Flemish Mobility Minister Lydia Peeters (Open Vld) points out that De Lijn’s figures are not good for various reasons. She points out that De Lijn has an action plan ready. “with the appointment of a punctuality manager and the improvement of information available as the most important points.”

The punctuality manager, who has yet to be appointed, must ensure that punctuality is improved by working on non-driven journeys and driving journeys that are too late or too early.

De Lijn has also been criticized recently for the fact that it has said that it is not feasible to have buses from De Lijn drive completely emission-free in city centers by 2025, as the Flemish government wants

Brussels Mobility Minister Elke Van den Brandt (Groen), for her part, assures that more investments in MIVB/STIB will follow to maintain the good scores. In 2021, MIVB/STIB will be getting 151 new buses, the new tram will arrive in the autumn, and 11 brand-new metro trains will be deployed on the network.

Also, frequency increases on the bus and tram network are on the program, and the frequency on metro lines 2 and 6 increases from 3 to 2 minutes 30 seconds during rush hours. This amounts to 4 000 extra seats per hour.

As provided for the bus plan, two new bus lines, the 74 and 52, will also appear this year to improve the connections between Anderlecht, Uccle, Forest, and the center of Brussels. Finally, MIVB/STIB works on constructing a new tramway to connect Neder-over-Heembeek with the city center. 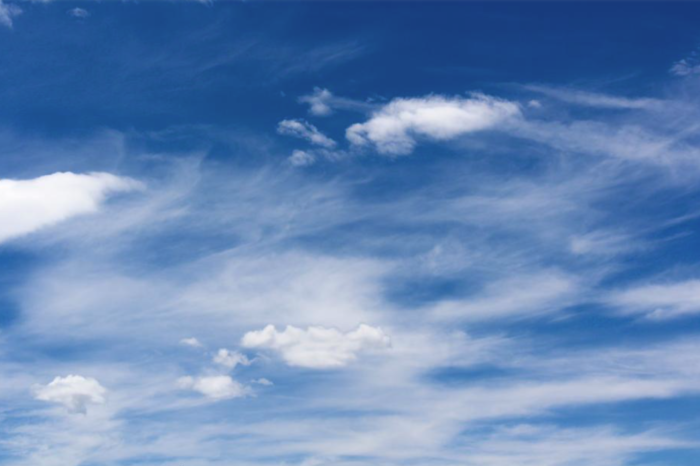 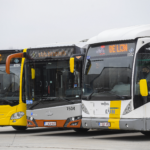