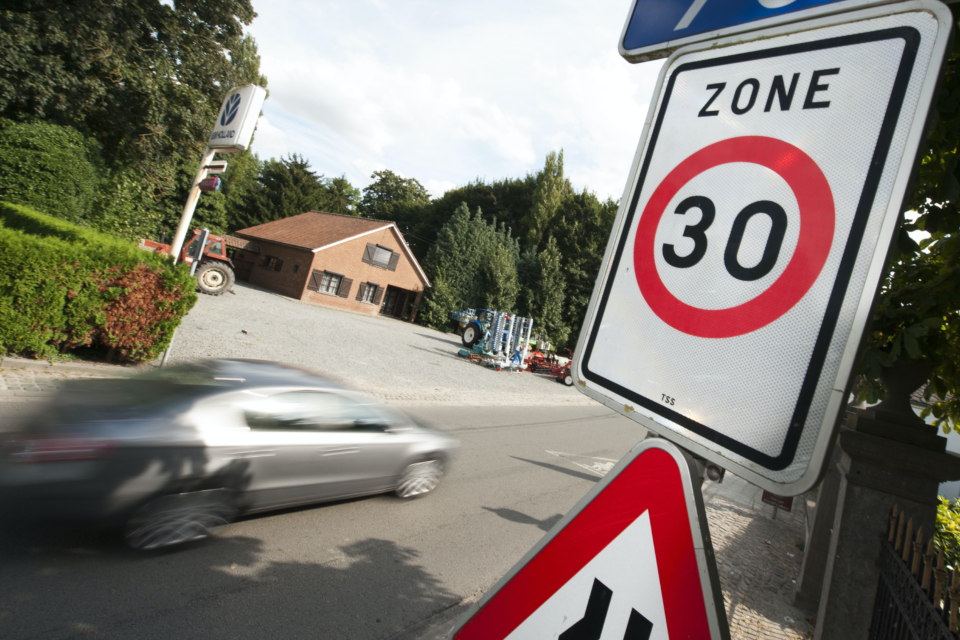 Flemish Mobility Minister, Lydia Peeters, is not convinced by the idea of already implementing a standard reduction of 30 kph in built-up areas throughout Flanders /Belga

Flemish Minister of Mobility, Lydia Peeters (Open Vld), does not favor a general introduction of the 30 km/h zone in built-up areas. She said this on Thursday in the Flemish Parliament after a hearing with various experts.

If a street is not safe for cyclists, the minister thinks it should have zone 30, a bicycle zone, or a school street. However, most of the experts who were invited are in favor of the generalization of zone 30.

Proposal for a decree

Brussels has been a zone 30 since 1 January 2021. One can drive at a maximum speed of 30 kph on all roads in the Brussels Capital Region, except the major axes where the speed limit remains 50 or 70 kph.

Following Brussels’ example, political parties Groen and Vooruit want the standard speed in built-up areas to be lowered to 30 kph throughout Flanders.

To this end, they submitted a proposal for a decree in the Flemish Parliament. Dirk Lauwers, a mobility expert from UGent and UAntwerpen, and traffic safety institute Vias, among others, see it as a solution to reduce the number of fatal traffic victims.

Zone 30 is popping up more and more

The zone 30 is being applied in more and more cities and municipalities,” said Erwin Debruyne of the Flemish Association of Cities and Municipalities (VVSG). “There are all kinds of good reasons for this, such as traffic safety, the catering industry, and pleasant shopping. Several municipalities are, therefore, working hard on a generalization.”

As a target for the whole of Flanders, VVSG puts forward a horizon of ten years. Plus: transport federation Febetra also favors lowering the speed limit in built-up areas to 30 km/h.

According to Annick Lambrecht of Vooruit, zone 30 is now being introduced arbitrarily. “We depend, so to speak, on the goodwill of cities and towns to have zones 30 around schools. Traffic safety should be a priority for everyone in the mobility policy. Safer and more livable neighborhoods are the essence of this story for us. I am fed up with the deterioration of road safety in Flanders.”

Stijn Bex of Groen also pointed out the enormous positive impact the introduction of a zone 30 would have on safety and livability. “We know from numerous foreign cities, and since this year the Brussels region as well, that opting for a zone 30 is a hugely important step toward safe and pleasant residential areas.”

Yet Minister Peeters is no fan of the idea, reports Belga news agency. ‘Personally, I am not in favor of introducing a standard reduction in built-up areas at this stage; I continue to advocate for local customization,” the Minister said.

Peeters cited a study by the Dutch Institute for Scientific Research on Traffic Safety (SWOV). This shows that the number of victims would indeed decrease, but that there are also disadvantages. For instance, the traffic flow is worse, and there are more cut-through traffic and more so-called grey roads, roads where it is not clear which category they belong to.

Therefore, the minister rather wants to prioritize better infrastructure to make traffic situations safer and more legible. “But where cyclists are still in an unsafe situation, it is desirable to introduce a zone 30, a bicycle zone, or a school street,” said the Minister. 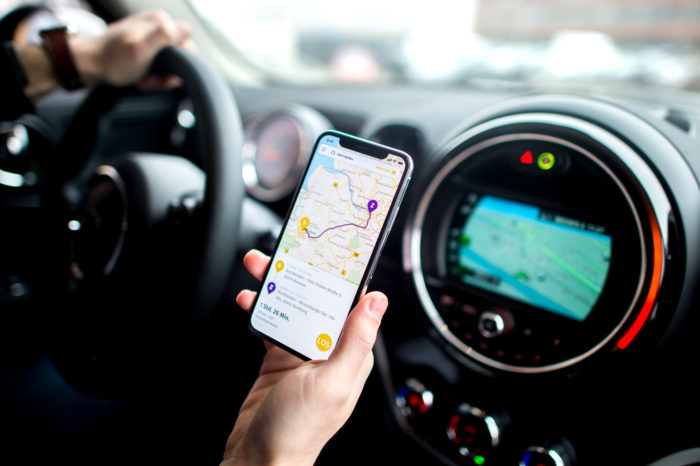 TA and ADAC: 'users should delete personal data in rental or shared cars' 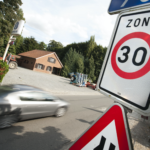