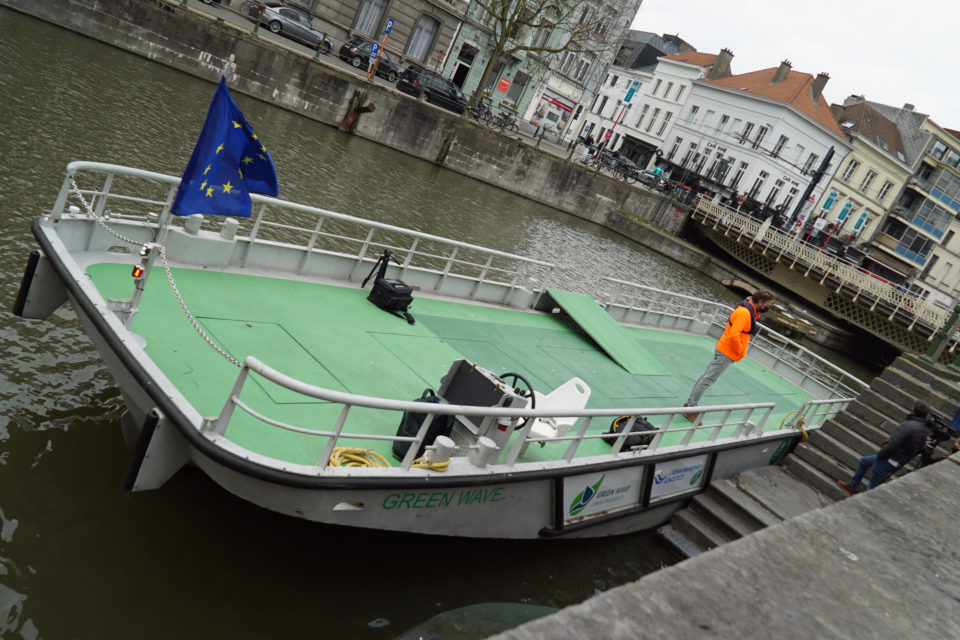 Urban Waterway Logistics, a consortium of building material suppliers, is testing its purpose-built electric delivery raft to be used on the Ghent inner-city waterways. With a capacity of 20 tons, the raft has a limited draft and height to be able to navigate in shallow waters and under most low bridges.

The raft, called ‘Green Way’, is 15 meters long and 4 meters wide and carries 3 tons of batteries for its fully electric propulsion. The cruising speed is 8 km/hour. Building this electric delivery raft cost some 300 000 euros, half of it financed by the European Union.

It’s developed for the Ghent inner-city specifically, taking into account the maneuverability of the raft on waterways and along jetties within the city ring’s enclosure. According to the project’s initiators, other cities like Bruges, Leuven, and Mechelen have shown interest too.

The consortium is a non-profit organization set up by the local building material suppliers and construction companies Gedimat, De Groote-Houtboerke, Bouwpunt OVB, and Gedimat Van Vlaenderen. But the NGO is open to other companies and organizations that want to make use of the Urban Waterway Logistics platform.

The seeds for the project were sown in 2017 when several companies started talks about how to cope with growing traffic congestion in the city, upcoming circulation plans, Low-Emission Zones, and the lack of parking spaces. Things that are to make deliveries in historic city districts like in Ghent, ever more complex.

Under the impulse of Peter Geirnaert, those talks finally grew to a fixed structure with Urban Waterways Logistics, focusing on the delivery of building materials in the first stage. But the NGO is open to all other branches interested in sustainable delivery in cities.

Initially, Geirnaert wanted to create the logistics platform with VlotGent and Blue Line Logistics, but apparently, they don’t figure any more in the participants’ list.

VlotGent, which developed solar-powered rafts that can be rented for tourism and leisure, demonstrated in 2018 the use of a 1,3-ton raft for delivery of fresh vegetables from a bio- farm to the inner-city of Ghent via the river Leie.

The majority of goods are transported in a palletized form with raft-like barges up to 300 tons. CEO Antoon Van Coillie is a strong believer in autonomous barges’ possibilities on the inland waterways. 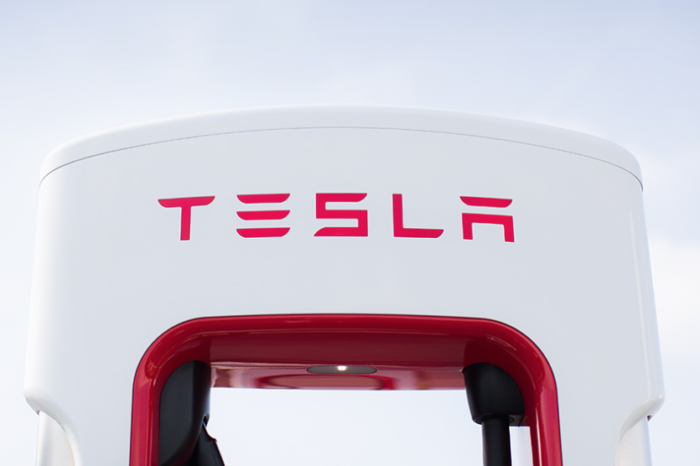 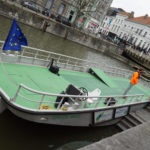