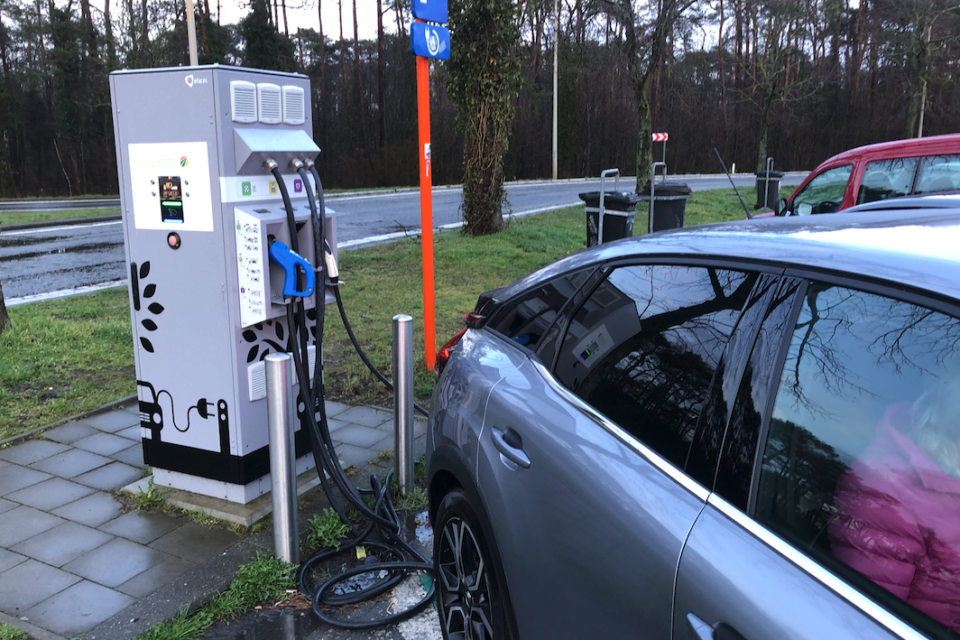 According to PwC, some 1.9 million EVs will be driving around in the Netherlands, for a total of 28 billion kilometers driven electrically /NMN

According to a Dutch PricewaterhouseCoopers (PwC) study, there are no ‘insuperable difficulties‘ for the Netherlands’ goal to ban sales of ICE cars by 2030 totally. In that year, some 1,9 million EVs will drive around, with the Dutch driving 28 billion kilometers annually purely electric.

PwC bases its findings on current prognoses in the car sector, ignoring goods transport. EVs with an average of 300 km will be affordable for lease drivers with a company car and private car buyers.

PwC expects prices EVs, even the premium ones with a 600 km range, matching or dropping below ICE car prices by 2024. Except for small city EVs with ranges of 300 km. There PwC sees a turning point not earlier than 2027.

On a total fleet of 9,4 million cars forecasted for 2030, some 20% or 1,9 million will be electric, 7,5 million will still burn fuel. But each year, 400 000 new electric cars will be added, as sales of cars with an internal combustion engine ceased.

It is probably not only in the Netherlands, which recorded the ICE ban by 2030 in its Climate Agreement, but also in the rest of Europe. Nine members states asked the EU officially a few weeks ago to fix a date for banning ICE cars. The Netherlands was the only one suggesting a real date: 2030.

In the whole of Europe, PwC expects 5,8 million EVs to be sold in 2030, around 34% of new car sales. Although cars’ production fell back in Europe from 15 to 12 million during the Covid-19 crisis, the consultancy firm expects the car industry to recover in 2021-2022. The more stringent emission standards enforced by the EU will force them to go further on the path of electrification.

To have all these EVs keep on driving, there will be needed 1,5 million extra charging points added in the Netherlands to the 230 000 of today. That would mean an average of 644 new charging points added per day. To compare: previous four years, the pace of installation was some 105 per day.

PwC counts on 60% semi-public charging points, 40% private ones. Some 10 000 public ones should be fast-chargers. Feasible? Yes, PwC, concludes as the market will push the roll-out of charging infrastructure, and investors are lining up.

Will the electric grid will be able to cope with this? Yes, PwC, says. The amount of renewable energy needed to have these 1,9 million EVs driving around is 5 TWh or only 4% of the expected total electricity usage in the Netherlands by 2030.

This modal shift to zero-emission transport won’t come by itself, though, PwC warns. It calls for action. Fiscal stimulation will remain necessary but could be deployed smarter. There will be alternative ways needed to fill the gap left by excise on fuel and ICE car taxation as more and more EVs hit the road. That gap would be as deep as 2,9 billion euros by 2030.

Instead of expensive subsidy programs for buying EVs, PwC suggests an ‘inevitable’ kilometer tax to push the shift from car ownership to car use, even for electric cars that are exempted often today. An excise on the amount of electricity charged could be a temporary measure. 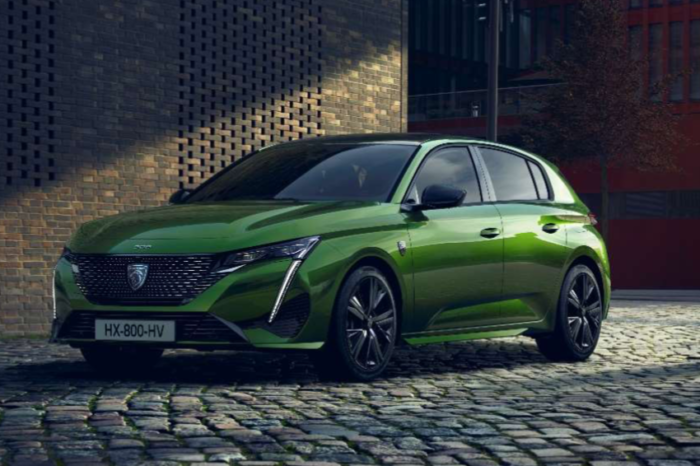 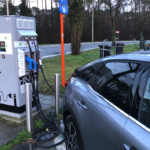