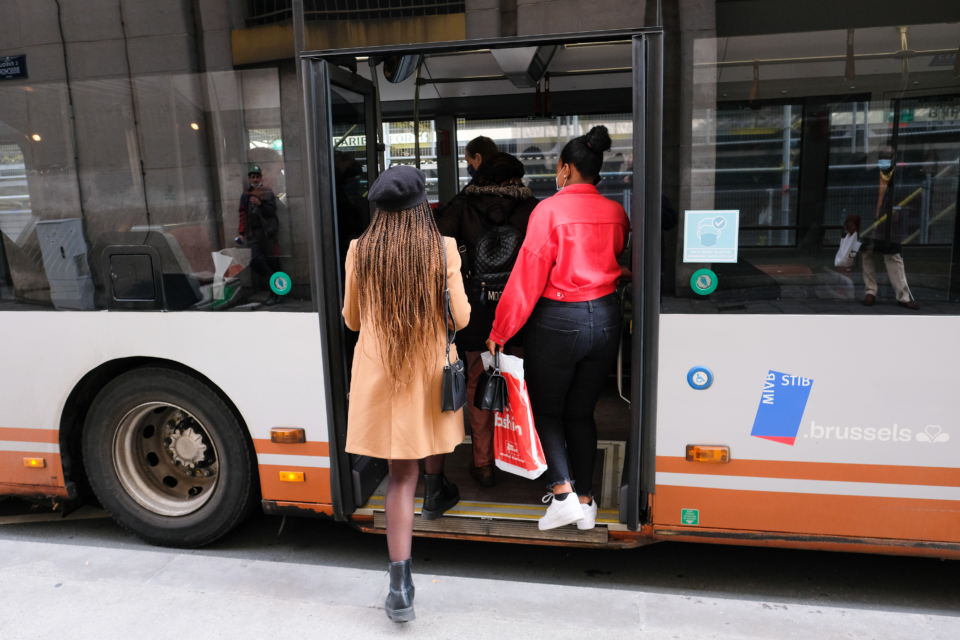 As of 1 July, a youth subscription to Brussels public transport company MIVB/STIB will cost 12 euros per year. That is what the Brussels Government has announced. The aim is to make public transport even more accessible.

The Brussels opposition parties MR and cdH react critically to the announcement. According to them, a reduction in the subscription rate will reduce public transport investments or an increase in taxes.

The new annual MIVB/STIB subscription rate for all pupils and students will cost only 12 euros per year, starting July 1st. For young people in Brussels aged 18 to 24 (excluding students), this measure will come into force in February 2022.

“Every young person in Brussels should be able to travel in our region without too many difficulties or costs,” commented Brussels Minister-President Rudi Vervoort (PS).

For her part, Brussels Minister for Mobility, Elke Van den Brandt (Groen), emphasized that “habits that are formed at a young age stay with you for a long time…To convince young people to use our public transport, we are offering them a much more accessible fare for longer.”

The two ministers also pointed out that the MIVB/STIB transports more than 400 million passengers every year and that the range of buses, trams, and metros will be expanded in the coming years, with 20% more places in the buses, the development of seven new lines and an additional metro line.

Criticism from the opposition

“Free travel does not exist,” says Brussels opposition MP David Weytsman (MR) in a reaction to La Capitale. “These price cuts will have to be compensated by lower investments or higher taxes. It’s the same old recipe of the left that is damaging the economic development of Brussels.”

For his part, cdH MP Christophe De Beukelaer criticized Minster-President Rudi Vervoort for not explaining that his renunciation of free travel was dictated by his government’s poor anticipation of the significant repercussions that free travel would have had in terms of VAT for the MIVB/STIB.

They both refer to L’Echo, which revealed two weeks ago that, because of the free public transport for young people, MIVB/STIB would lose the right to deduct 100% VAT.

That would mean that the measure’s cost (in 2021, it would be around ten million euros) would be higher if MIVB/STIB had to pay part of the VAT. The additional expenditure, including for all construction sites, could be between 48 and 290 million euros.

“It would show a minimum of decency if you would explain to the citizen what amateurism has forced you to transform the promise of free public transport for young people and seniors into a season ticket, and even with a year’s delay,” Christophe De Beukelaer sneers on Twitter at Minister-President Rudi Vervoort.

“The good news is that the VAT administration and the budgetary reality force you to take a reality into account; free access does not exist and devalues the service provided,” added the cdH member.

Compromise within the budget

“Our 12-euro fare fits within the budgetary envelope that has been provided for by Brussels Finance Minister, Sven Gatz (Open Vld), explains Marie Thibaut de Maisières, spokesperson for Mobility Minister, Elke Van den Brandt (Groen). In other words, it comes down to a budget of around 14 million euros per year.

“But above all, we are not taking any risks concerning VAT.” The MIVB/STIB could have lost its right to full VAT deduction by introducing this free service. By asking for a symbolic monthly euro, the government has found a compromise that allows it to move toward free access and avoid legal problems, confirmed the cabinet of Minister-President Rudi Vervoort.

“We had to find a solution that was legally effective and that allowed us to offer a more accessible fare to young people within the budget,” adds the cabinet of Mobility. 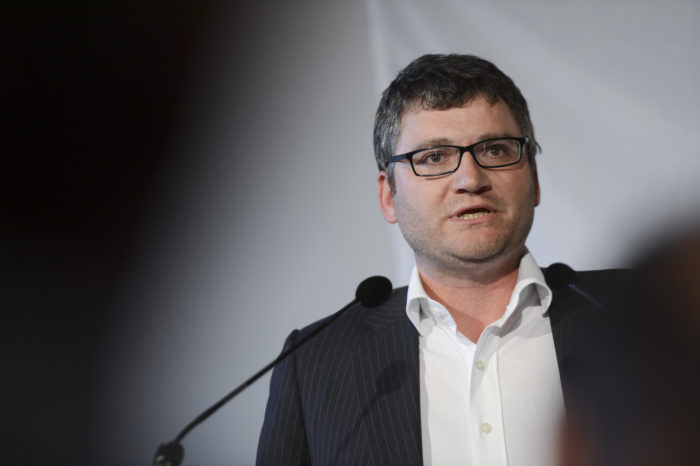 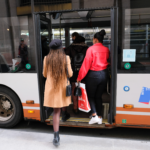