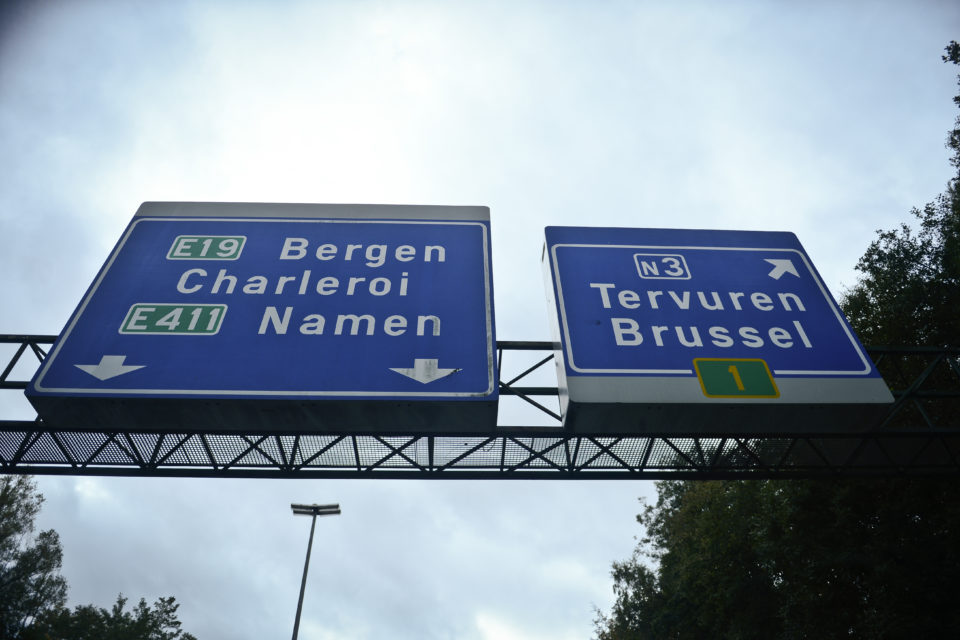 As parts of the Flemish Region’s plan ‘Werken aan de ring’, there are the projects of the Brussels ring road’s widening and the deletion of two driving lanes in the Tervuren Avenue (N3) to make way for cycling paths.

The Brussels municipality of Woluwe-Saint-Pierre categorically opposes the latter. Reducing the size of one of the major entries into Brussels would only defer traffic to adjacent neighborhoods.

The story takes place in one of the entries into the Brussels Region in the eastern periphery, more commonly known as the Tervuren Four Arms (Quatre Bras de Tervuren/Vierarmenkruispunt).

As part of its ‘Werken aan de ring’ plan, the Flemish Region plans to reshape the ring and its surroundings, with the Brussels Region’s agreement.

‘No to cycling highway’

The Flemish agency ‘De Werkvennootschap’ plans to delete two lanes of Tervuren Avenue (N3) to replace them with a cycling highway. However, this project should directly impact the Woluwe-Saint-Pierre municipality’s citizens, and its Mayor is more than unhappy about the project.

In a letter addressed to the Flemish Region arm for roadwork, Benoît Cerexhe (Cdh) categorically opposes the project. According to the Mayor, reducing the N3’s driving lanes would only defer the overflow of traffic to adjacent neighborhoods.

Mobility Alderman Alexandre Pirson (Cdh) also notes that a cycling lane already exists. It would be more intelligent to renovate and secure it than to reduce the driving lanes of a structural axis of the Brussels Region.

Mayor Cerexhe further notes that there is a dichotomy between Flanders’ plans. On one side, it wants to increase the number of driving lanes on the ring road. On the other, it aims at reducing the number of lanes entering and leaving the Brussels Region.

On a skeptical note, the municipality can heavily oppose the project, but the N3 is a regional road, so it has no leverage. And Brussels’ Mobility Minister, Elke Van den Brandt (Groen), has already given the green light.

This year, a test phase should occur between August and October, where bollards should block two traffic lanes in Tervuren Avenue. The aim is to measure to what extent it transfers the traffic to other roads in the vicinity. 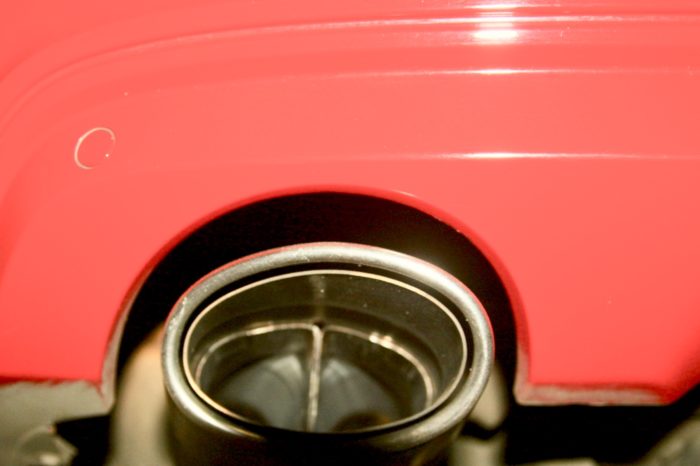 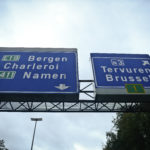