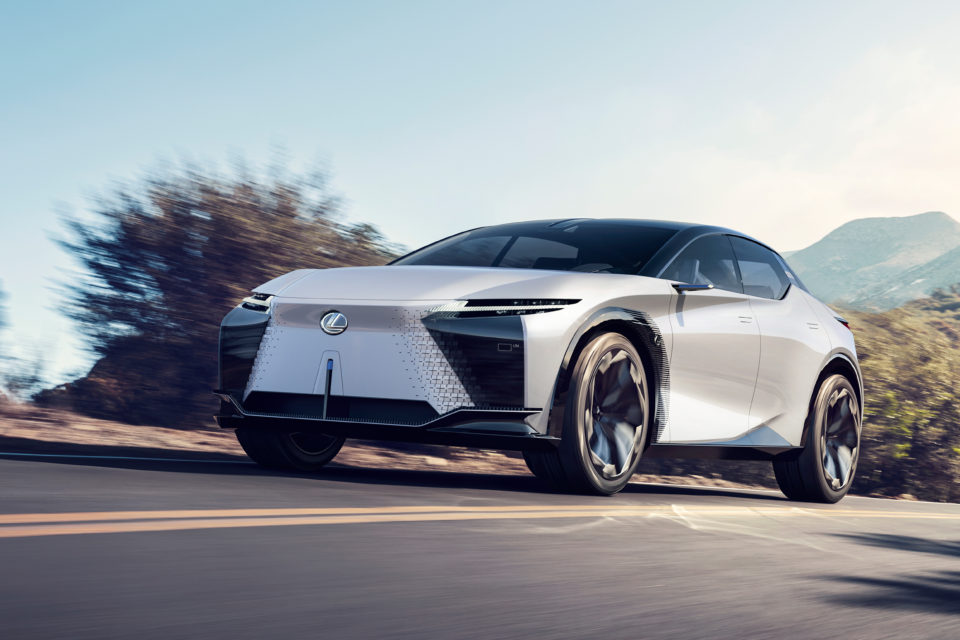 Lexus shifts one gear higher in its strategy for electric cars. With the UX300e, the  Japanese luxury brand already has one electric model up its sleeves, but the concept LFZ is a whole different animal.

It’s a 4,88-meter-long cross-over, with a far-reaching styling that discerns itself from the UX since it has been built around a dedicated electric platform.

Clearly, the LFZ is a concept model, a blunt battery-electric SUV that showcases mostly an intent at this point of time of how Lexus’ electric future could look like in 2025. We must say, it will be very sculpted, on the outside as on the inside.

Lexus is not providing detailed specifications about that platform. However, it can be none other than Toyota’s e-TNGA architecture, around which Toyota plans to build ten EVs.

Some remarkable technical details include a Direct4 all-wheel drive, a high-performance spirit (claiming an acceleration from 0 to 100 km/hour in a mere 3,0 seconds), and a steer-by-wire system that transfers the input through sensors instead of a mechanical column.

It results in no unwanted vibrations and higher precision, according to Lexus. We will have to wait and see.

The battery from which the LFZ sources its energy has a capacity of 90 kWh. It should suffice to reach more than 600 kilometers (WLTP), while fast-charging can be pulled at 150 kW.

Charging times were not communicated, but aside from the range, these features make one think of the Audi e-tron, the best-selling electric SUV of the moment.

However, compared to General Motors, Jaguar, or Volvo brands, Lexus is not planning to move as fast in upscaling its electric line-up. The brand says it will not abandon gasoline engines and hybrids yet.

Whether the LFZ will be molded into a production model remains unclear. It may, but it may also not. There’s more certitude that its styling unveils some cues about the forthcoming RX.

That is also shown by the long hood, which is better suited for an internal combustion engine. Battery-driven cars tend to have a shorter nose.

Lexus wants to have electrified variants (HEV, PHEV, and BEV) of all its models by 2025. In Europe, where electric assistance was needed to counter the past lack of diesel technology, that is already the case. 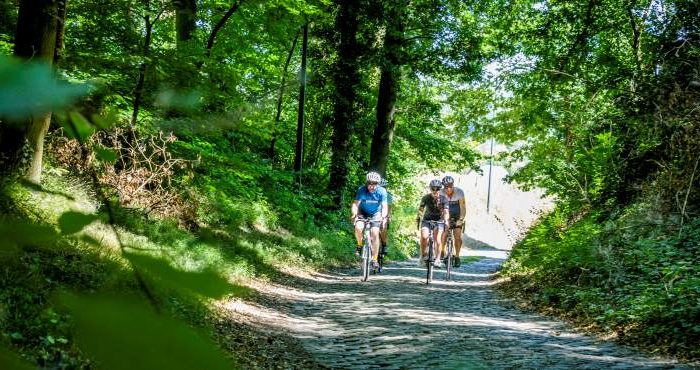 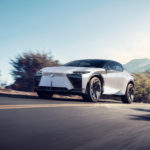