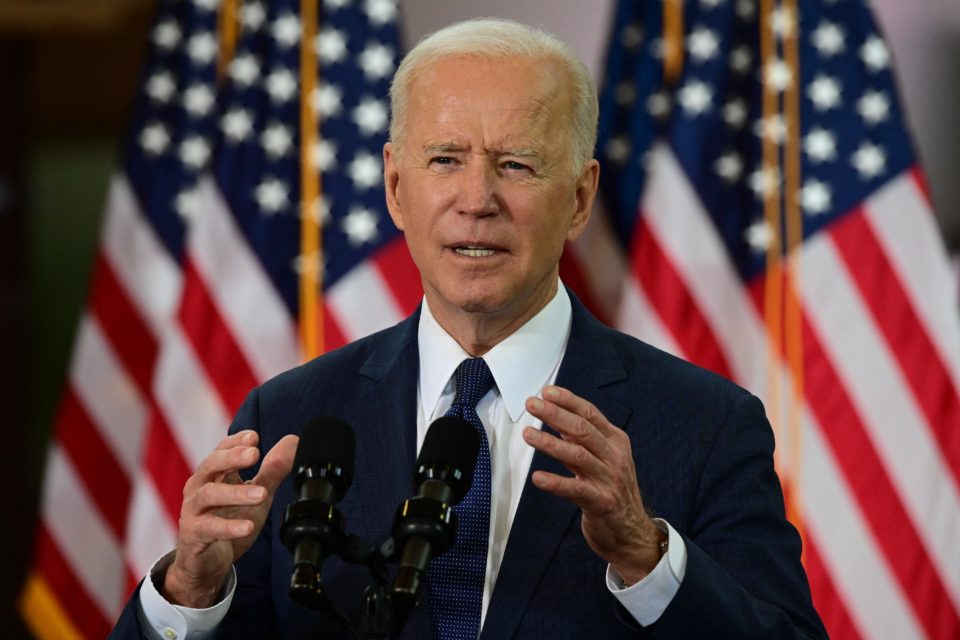 “It’s ambitious! It’s bold! And we can do it!” US President Joe Biden wants to invest 2 250 billion dollars in its infrastructure, aiming to create millions of jobs, stand up to China, and fight climate change. The plan includes a 620 billion dollar transportation package to upgrade more than 30 000 kilometers of roads and highways and repair some 10 000 bridges across the US.

Biden elucidated these support plans Wednesday during a speech in the city of Pittsburgh. “This will create the most resilient, strongest, and most innovative economy in the world,” said Biden, insisting on the need to “win” against China.

The first phase of his “Build Back Better” program, which comes shortly after the 2 000 billion dollars recovery plan for the Covid-19 pandemic, involves gigantic investments that would be spread over eight years and financed in particular by an increase in the corporate tax. This tax would go from 21% to 28%, in addition to increased taxes on the foreign profits of US multinationals.

The latter includes, for example, 20% of the famous yellow school buses to become electric, the construction of 500 000 electric charging stations, and electrifying the federal fleet of vehicles, notably the Post Office trucks. Besides, there will be tax breaks for the purchase of American-made electric cars.

Furthermore, Biden intends to make large investments in clean and renewable energy sources, such as solar parks and windmills. Biden also wants to strengthen the American chip industry to answer semi-conductor shortages, which are slowing down several industries. He wants to free up more money for research and development to compete better with China.

Chamber of Commerce is against

The idea of restoring or building roads, bridges, railways, ports, and airports is, of course, appealing to the general public, especially since much of the infrastructure in the United States dates back to the 1950s and there is no debate about its dilapidation. Joe Biden’s two predecessors, Donald Trump and Barack Obama, also made great promises on this subject. They remained dead letters.

Bidens Pittsburgh’s speech will only be the starting point for a bitter battle in Congress, especially the Senate, divided into two 50-senator camps, the outcome of which is uncertain. The Democratic majority is indeed narrow. Building a political consensus is no easy task, and, therefore, the negotiations are likely to be very difficult.

Significantly, the US Chamber of Commerce, which had previously welcomed many of Biden’s decisions, expressed strong disagreement from re-entering the Paris climate agreement to the economic bailout.

The Chamber especially believes that the Democratic President is “dangerously” wrong on the way to finance his ambitious program and that higher taxes “will slow the economic recovery and make the US less competitive.” The Business Roundtable, which brings together the country’s largest companies, said it would “strongly oppose” any tax increase and instead advocates a model where infrastructure users fund spending.

According to Biden, companies’ tax increase is not about penalizing anyone, while he emphasized that he “believes in American capitalism” and has “nothing against millionaires and billionaires.”

But he said he was also offended by the fact that a teacher is subject to a 22% tax rate when “Amazon and others pay no federal taxes”. Biden would partly reverse the sharp tax drop decided by his predecessor, Donald Trump, who reduced the rate from 35% to 21%. “No one should complain about this,” said Biden. The rate would still be “lower than it was between World War II and 2017.”

However, this measure would place the US among the OECD countries with the highest tax rate after France and Colombia (32%), Australia, Mexico, and Portugal (30%). Nevertheless, companies generally pay less than the official rate. A recent study by a congressional committee shows that in the US, they were on the average subject to a rate of 16% before Trump’s reform and 8% afterward.

Good deal for the economy

According to Chuck Marr, a tax specialist at the Center on Budget and Policy Priorities (CBPP), reversing some of Trump’s big tax cuts to fund major projects is a good deal for the economy, pointing to planned spending on semiconductor research, the shortage of which is currently hitting US carmakers hard.

A seven-point increase in the corporate tax rate could significantly impact foreign companies’ investment, which can easily decide to look elsewhere, agrees Thornton Matheson of the Urban-Brookings Center on Tax Policy. But the US “remains a large, dynamic economy that can handle having a slightly higher average tax rate than smaller countries,” she said to AFP. 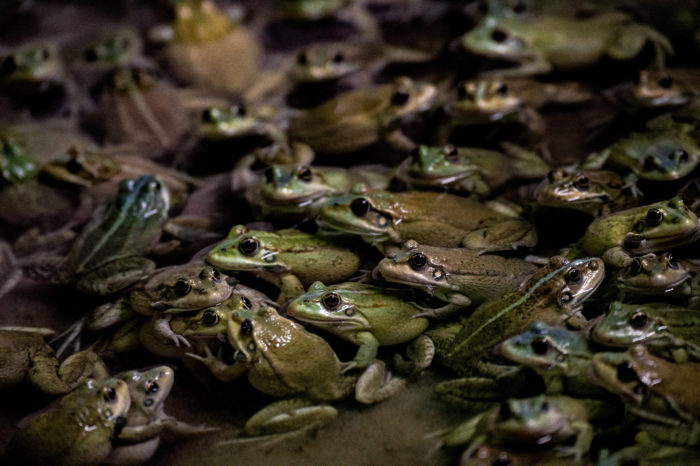 Oeco: 'Belgium not on track to meet sustainable development targets' 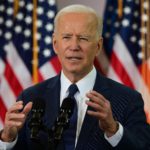