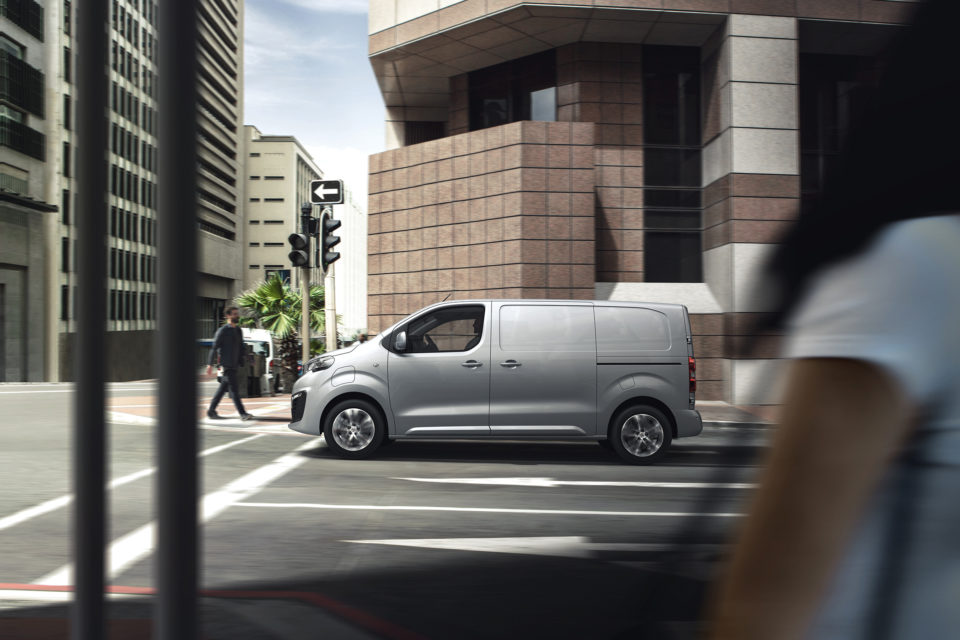 Stellantis will launch hydrogen-powered versions of its Peugeot Expert, Citroën Jumpy, and Opel Vivaro vans by the end of 2021 /Peugeot

By the end of the year, automotive group Stellantis will have three hydrogen-powered vans in its dealerships. The fuel cell Peugeot Expert, Citroën Jumpy, and Opel Vivaro will be assembled at the Opel’s Russelsheim site in Germany, which has become Stellantis’ competence center for hydrogen. The German government has allocated it a 5,6 million euro aid.

The light vans’ fuel cells will come from Symbio, the joint venture between Faurecia and Michelin. The three light commercial vehicles will combine a fuel cell and a battery to offer a range of more than 400 km. Hydrogen tanks will be built by Faurecia, a French OEM that used to be part of PSA.

According to the newspaper Frankfurter Allgemeine Zeitung in October last year, Opel will equip its ‘lounge on wheels’, the Zafira Life, with a fuel cell (again). The technical details are not communicated yet, but the development is said to have reached a stage road testing can start this year.

In the race toward green commercial vehicles, Stellantis is not the only major manufacturer to bet on hydrogen for light commercial vehicles. Since 2019, Renault equips its electric vans – Kangoo Z.E. and Master Z.E. – with a Symbio fuel cell range extender on hydrogen. With that technology, the Kangoo extends its range from 230 to 370 km, the Master from 120 to 350 km (WLTP).

However, the real battle between battery-electric and fuel cell vehicles will happen higher in the transport sector, with trucks and semi-trucks. By 2040, Volvo Trucks, Renault Trucks, Scania, DAF, and Daimler have pledged to stop selling new fossil-fuelled trucks.

Currently, zero-emission trucks represent 0,04% of Europe’s fleet, according to the European Constructor’s Association (Acea). It’s a drop in the ocean that shows the scale of the challenge. To reach the EU’s objective of -30% CO2 emissions by 2030, truck manufacturers will have to have sold 200 000 zero-emissions vehicles by that time.

Under pressure, projects are multiplying. Tesla’s Semi is finally up and running, with track tests having begun recently. Despite the stock exchange controversy, Nikola Motor is continuing with its battery and fuel cell truck projects.

Major manufacturers are also in the game, such as Volkswagen and Toyota, with the joint venture between their Traton and Hino subsidiaries. Hyundai is playing along with its first 19-ton hydrogen truck tests in Switzerland.

Despite the technology battle, price is still the biggest hindrance. General Delegate of the French Transport and Logistics Union (TLF), Alexis Degouy, notes that electric trucks are still a luxury because they cost on average €300 000 compared to €80 000 for a diesel truck.

Furthermore, EV trucks require logistics changes, as they need time to charge. Hydrogen trucks are much more capable on that particular point, but then there’s the issue of filling stations and green-hydrogen production. While still far more expensive today, hydrogen could become cheaper than diesel by 2031, according to studies like the Hydrogen Economy Outlook, by BloombergNEF (BNEF). 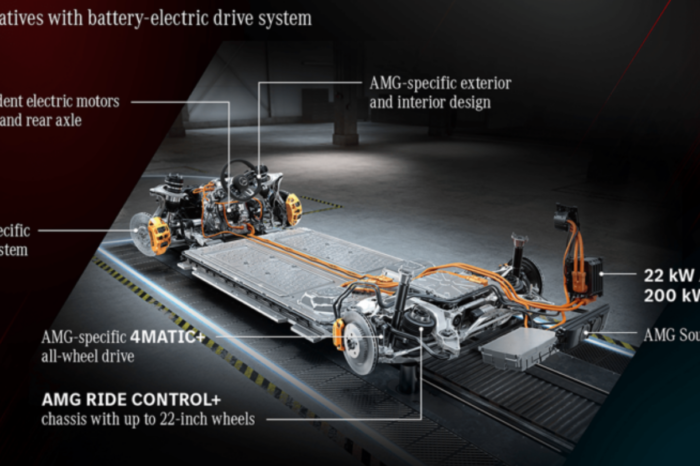 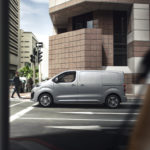