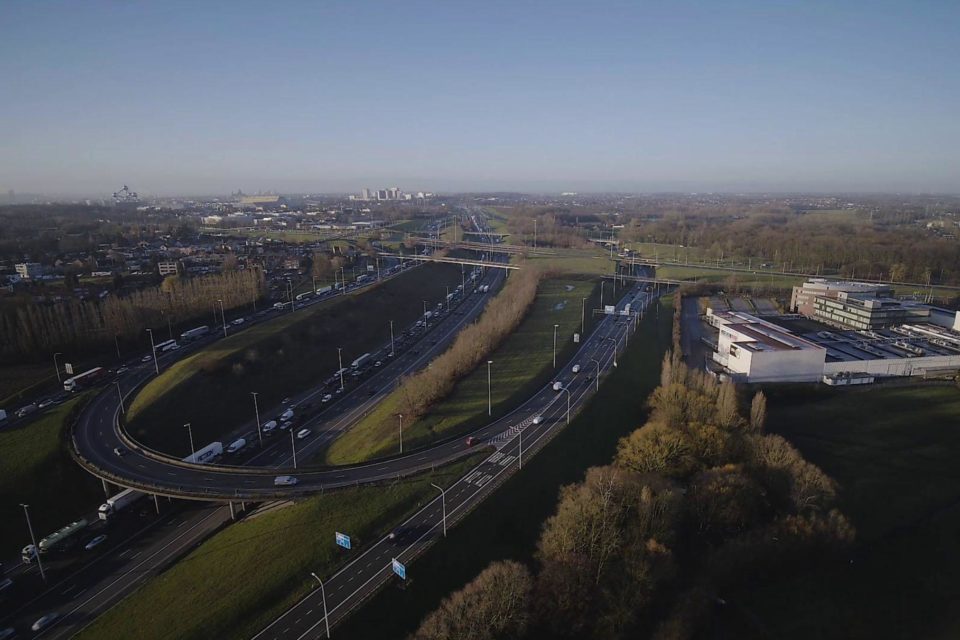 The Flemish Region’s arm for major public works, the Werkvennootschap, is ruffling some feathers in Brussels with its ‘Werken aan de Ring’ development plan. The institution aims at placing a cycling highway on the N3, linking the Ring at the ‘Four Arms’ crossroad, as well as deleting the connection between the highway and the Woluwe Boulevard.

According to the surrounding municipalities and the Saint-Luc University Hospital, this could lead to more traffic and hinder the hospital’s life-saving activities.

“We point out that these projects go against the ambitions of the regional Good Move plan, which aims to favor the use of major roads. If these projects become a reality, there is a real risk that traffic will move to residential areas,” declares Olivier Maingain (DéFi), Mayor of Woluwe-Saint-Lambert, in a letter addressed to the Flemish government.

The Werkvennootschap wants to upgrade the Brussels Ring with different projects. In the east, two projects overlap and ruffle feathers. Firstly, on Tervuren Avenue, where the Flemish Region, along with Brussels’ plans to replace two traffic lanes by a cycling highway.

Secondly, Flanders has also made plans to delete de Ring’s exit 5, connecting the highway to the Woluwe Boulevard. The first project should enter a three-month test phase in August this year.

However, the municipality of Woluwe-Saint-Lambert joins Woluwe-Saint-Pierre in their opposition to this plan. Their Mayor, Olivier Maingain (DéFi), is astonished that Brussels’ Mobility Minister, Elke Van den Brandt (Groen), has given the green light.

In his opinion – written in a letter sent to Flanders – the Minister should defend Brussels’ citizens’ interests and listen to them. The municipality plans to appeal against the Flemish Region’s prejudices against Brussels’ citizens.

According to the Saint-Luc University Hospital, the closing of the Ring’s exit 5 is potentially dangerous, as it’s the key access to the health care services. Flanders has planned to create an alternative route, which includes constructing a new connection between the Woluwe Boulevard and the E40 highway.

This plan has major impacts on the hospital, the Zaventem Airport as well as NATO. While the University Hospital has been guaranteed by both Flanders and Brussels that emergency vehicles could still use the Woluwe Boulevard, its Managing Director worries about the impact the closing of the hospital’s major access would have on the patients. 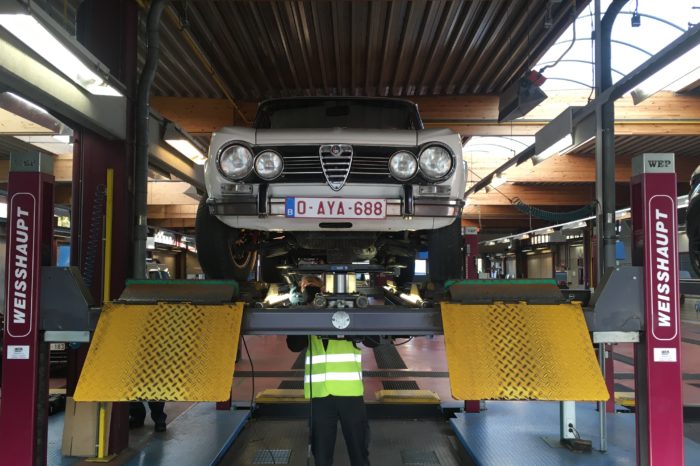 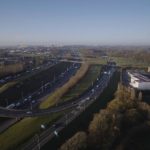