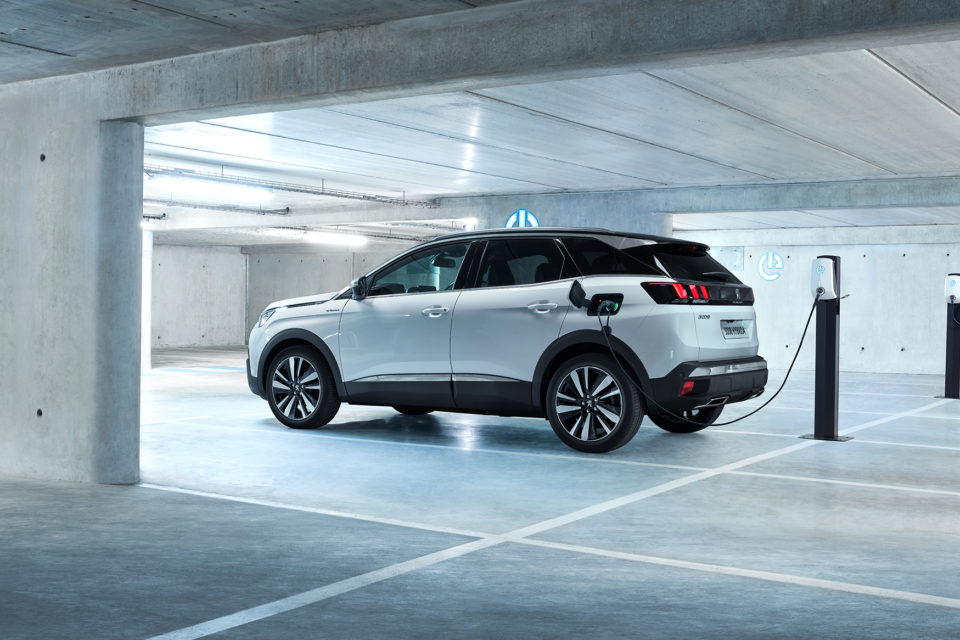 In March, France’s new car market was lead by hybrid powertrains, SUVs and brands of the Stellantis Group, in particular Peugeot /Peugeot

According to data analysis bureau AAA Data, registrations of new hybrid cars in France have increased during March. They’re up to 24% compared to 23% for diesel. Electric car sales continue upward compared to previous years, accounting for 9% of registrations of a binary market mostly made of hatchbacks and SUVs.

Compared to last year’s same period, France’s new car market has grown by 191,66%, with 182 775 vehicles sold in the first quarter of 2021. Compared to pre-corona numbers, registrations of new cars in France are still low.

Alternative drivetrain types are flourishing, and diesel continues to lose ground. Electrified cars have got the wind in their sails as they account for 24% of sales compared to 23% for diesel.

However, this has to be taken with a pinch of salt, especially for the ‘electrified’ part. AAA Data takes into account all sorts of hybrids, including full hybrids (7%) and plug-in hybrids (8%), but also mild-hybrids (9%).

For some vehicles, this technology is nothing more than a sophisticated Stop & Start system, and manufacturers are increasingly upgrading their conventional diesel and gasoline engines with this technology.

Fully electric cars are continuing on their way up, accounting for 9% of all sales in March. Along with plug-in hybrids, EVs experienced a major push last year. In France in 2020, 21,5% of all cars sold were PHEVs or BEVs. 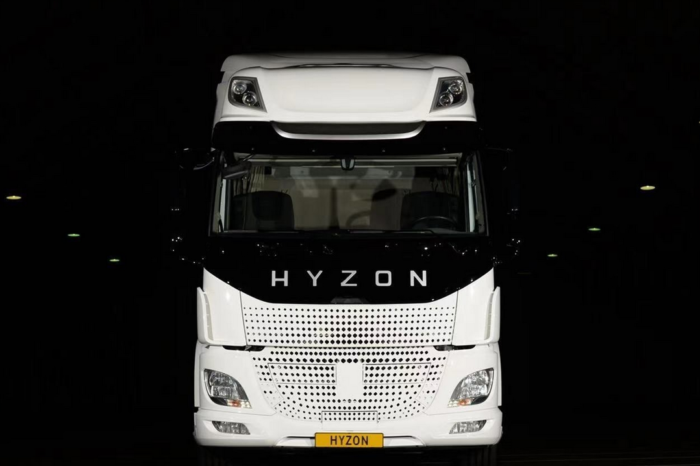 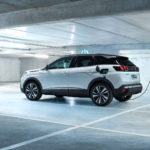