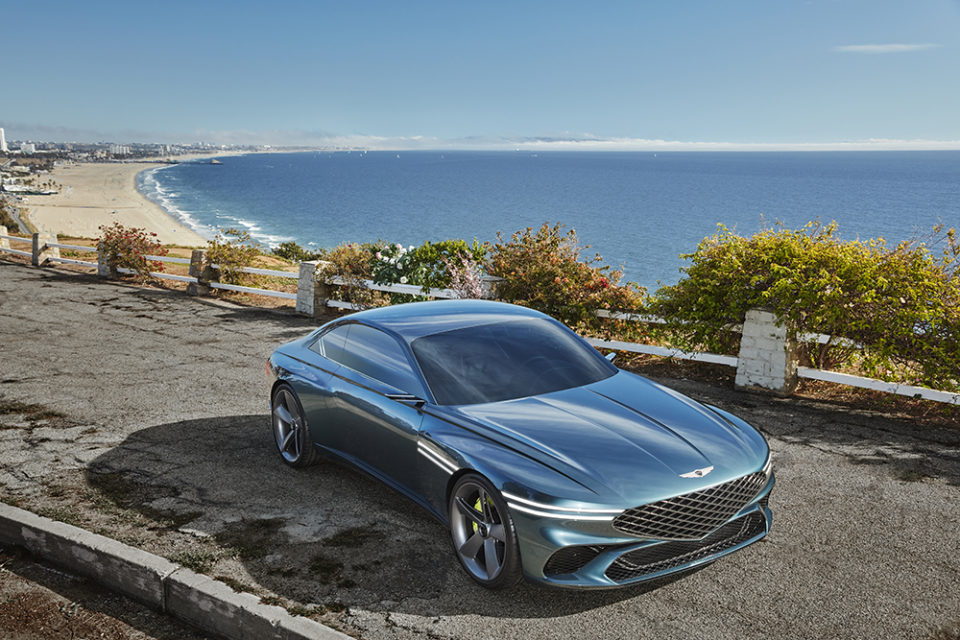 Elegant and ecological, the Genesis Concept X is more a statement of intent than a prelude for a production model /Hyundai

Covid-19 can slow down the car industry, but it can’t stop the show cars. At the rooftop of a private building in Los Angeles – and, of course, not a motor show – Hyundai pulled out the spotlights for its Genesis Concept X. A stunning GT with electric drive and some of the most gracious coupe lines we’ve seen from the Korean manufacturer.

As with most concept cars, this Genesis is more about ambiance and ideas than rethinking modern assembly constraints. So, any chance of a production version? Doubtful. Officially, Hyundai doesn’t rule out anything. Any designer would love to see this muscular GT on the road, it’s a feast for the eyes, but the segment of luxury GT models has been in regress. It would be a far stretch for Hyundai.

Beyond doubt, the beauty of Concept X would help. With its wide fenders, clean surfaces, and long hood, Concept X seeks timeless design. According to its makers, it is supposed to capture the spirit of Californian car culture, as it also envisions the future styling of the premium branch Genesis.

The design shows split-spoke wheels, deep surface paint on the body, a gorgeous three-dimensional grille on the extended nose, but the one detail this car will leave like a mark on new models will be the Two Line motif on the front and backside. It is not new, though. The lights on the Genesis G80 and V80 showed a similar autograph, and it seems that it will become a trademark for the brand.

The inside bathes in the same luxurious feeling. A curvy dashboard is fully oriented toward the driver, evoking a cockpit approach. The floating armrest holds an expensive-looking crystal sphere, which functions as a gear selector.

But don’t be tricked by the cognac color, the chrome inlays, and the opulent leather of the bucket seats. This is about upcycled materials. Or sustainable luxury, as Genesis calls it. More specifically, the interior uses left-overs from materials regarded as waste during manufacturing. So it is rethinking the constraints of modern assembly, after all.

Since this coupe is more about showing than making, Hyundai only vaguely states about the propulsion that it is ‘EV-based’. But a statement of intent doesn’t need to be more specific, does it? 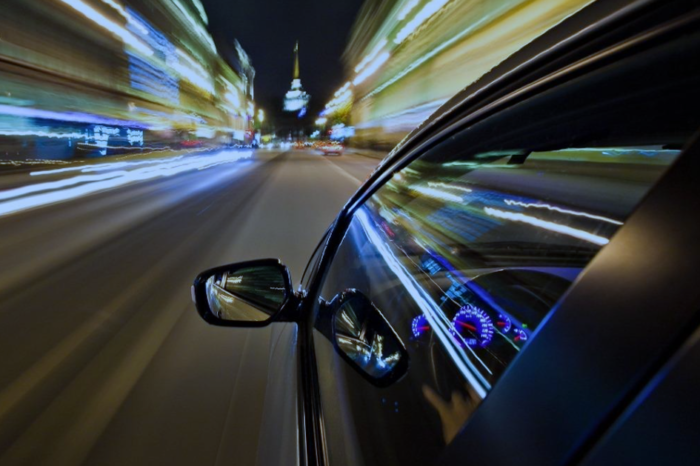 ACEA 'open to higher CO2 targets if infrastructure ramps up' 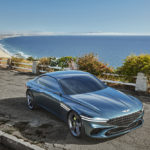