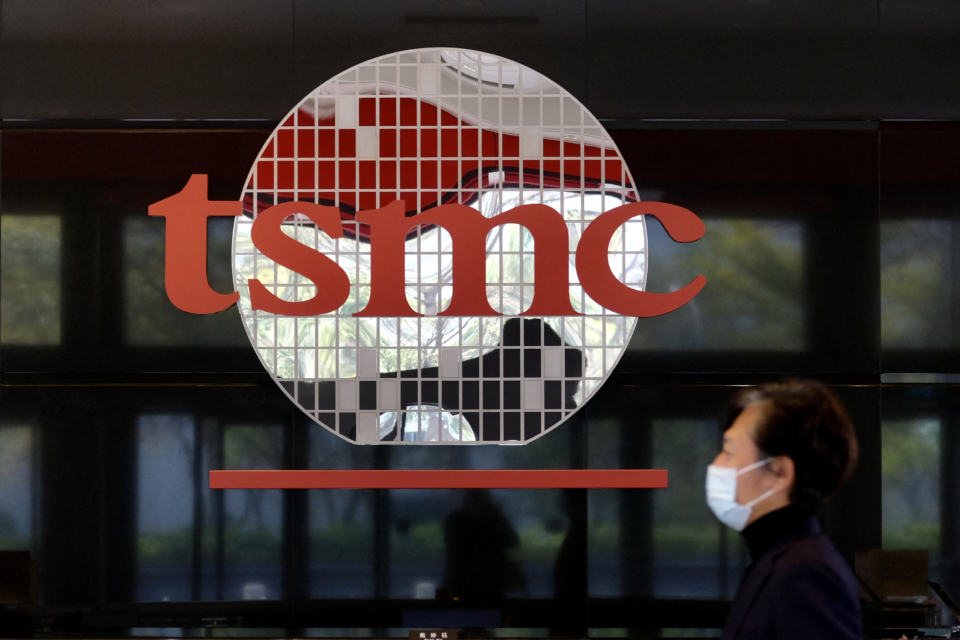 Over the next three years, the Taiwanese chip group TSMC will be spending around 100 billion dollars (85 billion euros) to expand its production capacity /Belga/AFP

Taiwan Semiconductor Manufacturing Co (TSMC), the world’s leading manufacturer of advanced semiconductors for the automotive industry and big tech like Apple, plans to spend 100 billion dollars (€85 billion) over the next three years to expand its chip fabrication capacity.

The shortage of chips is forcing several car manufacturers today to slow down or halt production temporarily, like Ford with its popular F-150 pickup. Other carmakers, including General Motors, Volvo, Nissan, and the Fiat-Chrysler/PSA merger Stellantis, recently made similar announcements.

TSMC already planned a record capital expenditure of as much as $28 billion this year. Still, recent trends and developments, such as a global chip crisis, have pushed for even more capacity. Thousands of new employees are being hired, and multiple new factories are under construction. TSMC is also going to work closely with its customers to address their needs sustainably.

Taiwan is Switzerland of chip

It’s unclear how TSMC intends to finance that record outlay, which underscores the enormous capital required to stay at the industry’s forefront. Over the past year, Taiwan has taken the lead in the race to build thinner, faster, and more powerful chips or semiconductors.

The silicon that TSMC churns out is the critical building block of rapidly evolving digital industries, like artificial intelligence and high-speed computing. Their chips go into practically every modern piece of electronics, from smartphones and smart fridges to connected cars.

Carmakers have been hit particularly hard by the chip shortages, with estimates for lost revenue of more than $60 billion this year. Ford Motor Co. just said it would temporarily suspend production at two plants that make its best-selling F-150 pickup.

Modern cars contain a series of chips, which support functions ranging from brake sensors and marking cameras to smart navigation and entertainment systems.

The corona pandemic puts extra pressure on the chip sector. Now that many people are forced to sit at home, the demand for electronics such as PCs, smartphones, televisions, and game consoles has risen sharply. In addition, the transition to working from home requires faster internet connections and extra servers, which in turn requires advanced chips.

A fire at a factory of Japanese chipmaker Renesas, which supplies much of the automotive industry, recently exacerbated the shortage.

In March, Intel Corp, TSMC’s American rival, announced plans to directly compete with TSMC for the business of manufacturing chips for other companies, with a $20 billion investment in two new factories in Arizona.

South Korea’s Samsung Electronics Co. is also spending in excess of $100 billion over a decade to expand its semiconductor business. 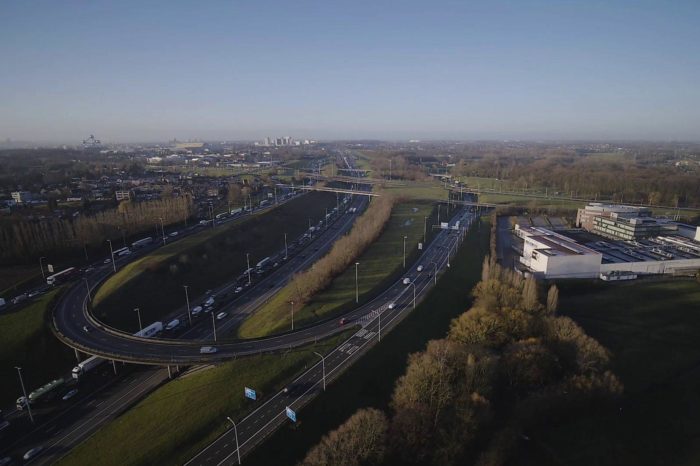 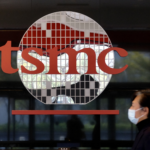