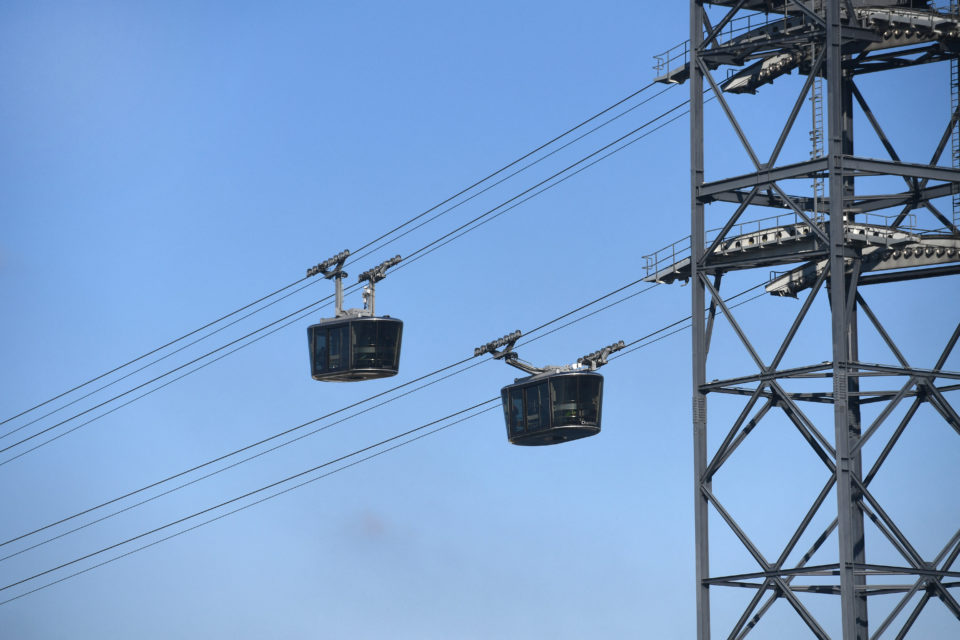 Cable cars, a common sight on the ski slopes, were also regular tourist transport solutions and attractions in many Walloon cities during the 20th century.

Today, the technology is making a comeback in Huy and Namur, mostly for tourism, but Liège plans to include a new cable car route in its public transport offer.

In Wallonia, today, Dinant is the latest city with a fully functional cable car system. It is used to bring tourists up 150 meters to the Citadel; it dated back to the Belgium World Fare in 1958.

Huy and Namur also had cable cars running through their skylines since the 1950s. However, the one bringing people up to the Namur Citadel above the Meuse closed down in 1997, and Huy’s cable car system was retired after a tragic helicopter accident in 2012.

Now, both cities are returning to the suspended transport system. French specialist MND and its partners are renovating the new line in Huy.

This 10-million-euro construction work is proving to be more complex than planned and it won’t be launched this summer, as was previously planned. In Namur, the commissioning of the new 600-meter-long cable car system should happen in April.

According to Namur’s Mayor, Maxime Prévot (Cdh), the city’s new cable car system could also be used as public transport. A test phase should be launched in September to judge the feasibility, with longer operating times. In Liège, the project of cable cars as public transport is already in gear.

The Walloon Region and Liège are favorable to the idea, and € 100 000 have been allocated to a study focusing on the operational, legal, and technical sides.

While the public transport advantages are present, citizens will also have to be convinced by the project, and the cables and metal poles that come with it. 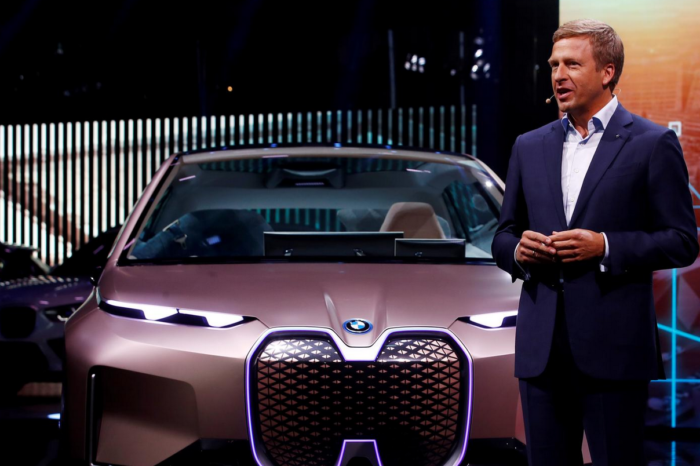 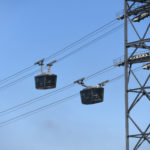