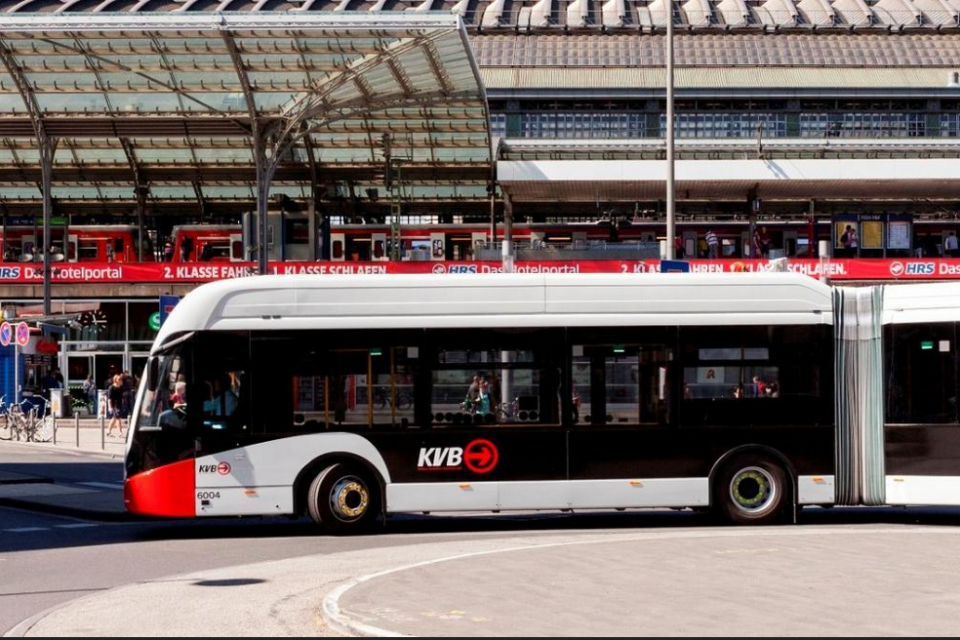 Cologne’s public transport company KVB has ordered another 51 VDL Citeas SLFA-181 Electric articulated buses to be delivered in 2022. This will bring the electric VDL fleet of the German city to 113 vehicles. That’s more than the largest VDL Citeas Electric fleet in operation today, in and around Amsterdam.

The battery feeds the electric drive and the climate control system of the entire bus. The buses have a range of 500 to 600 kilometers and can be charged overnight via a pantograph on the roof while at the depot.

In October, Dutch VDL Bus & Coach reeled in its biggest order for electric buses so far from Norgesbuss in Oslo (Norway): 102 buses. Eventually, this order was to be produced by VDL Roeselare in Belgium, the group’s expertise center in electric buses. But as this factory is already producing at its limits, Valkenswaard came into the picture as an alternative.

In Germany more than 100 VDL’s electric buses are driving around daily  in Münster, Osnabrück, Oberhausen-Bottrop, Leipzig and Kiel, besides Cologne. Combined, these buses have already covered more than four million electric kilometers so far.

Kölner Verkehrs-Betriebe AG (KVB) is Germany’s fourth-biggest public transport company with a fleet of 382 trains and trams and 330 buses, employing some 3 400 people.

“With more than 800 buses in ten countries and more than 135 000 kilometers traveled daily in many European cities and regions, the magic number of 100 million kilometers of electric mobility in public transport has been reached,” VDL states in the press release. 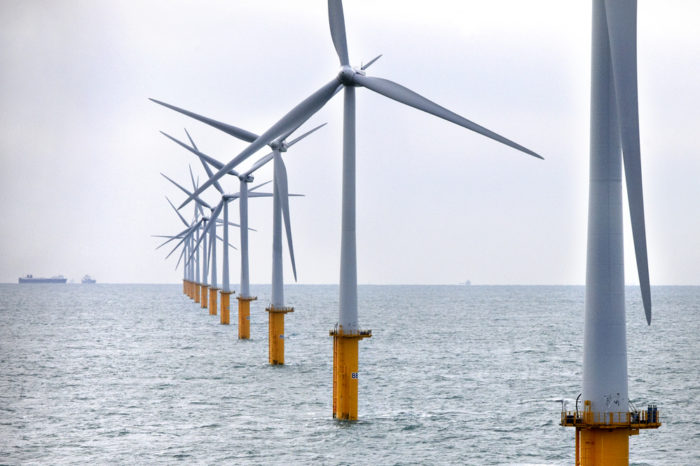 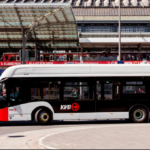