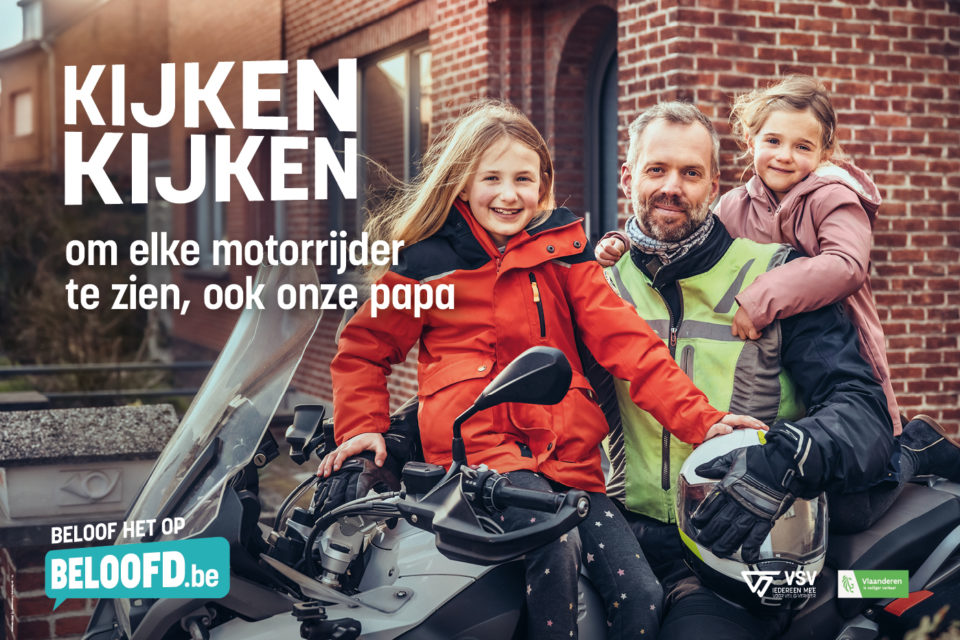 Flemish Minister of Mobility, Lydia Peeters, and the VSV are launching a new campaign urging motorists to “look twice” to avoid accidents with motorcyclists /site VSV

The Flemish Foundation for Traffic Engineering (VSV) is launching a new campaign to encourage motorists to look out extra carefully for motorcyclists. With the ‘look look’ campaign, VSV hopes to prevent accidents involving motorcyclists.

“Last year, 33 motorcyclists lost their lives on Flemish roads, which is disproportionately high if you take into account the limited number of kilometers they travel. By looking, we can save lives,” says Flemish Mobility Minister Lydia Peeters (Open Vld).

Spring is traditionally the period when many people get their motorcycles out of the stable. Both motorists and motorcyclists then have to be double careful to avoid accidents.

Flemish accident figures show that more than half of all injury accidents with motorcyclists involve a passenger car collision. Remarkably often, it’s about car drivers making a maneuver and not noticing the motorcyclist or not noticing him/her in time.

A new survey by the VSV shows that one in three Flemish car drivers (32%) say they have recently been surprised by a motorcyclist. Nearly nine in ten (87%) believe that motorcyclists are vulnerable in traffic; 73% say they are, therefore, extra attentive.

Over seven in ten of those questioned said they look twice before carrying out a maneuver. Especially among the over-40s, this appears to be well established. Younger motorists between 18 and 29 are more likely to say they forget to do this.

Because of their narrow profile, motorcyclists are less visible in traffic, and car drivers are often surprised by a motorcyclist who appears ‘suddenly’. The VSV is, therefore, launching a poster campaign along the main Flemish roads. There will also be radio spots and an extensive digital campaign.

Seven different posters each feature a motorcyclist in the company of a friend, partner, or family member urging motorists to “look to see any motorcyclist”. 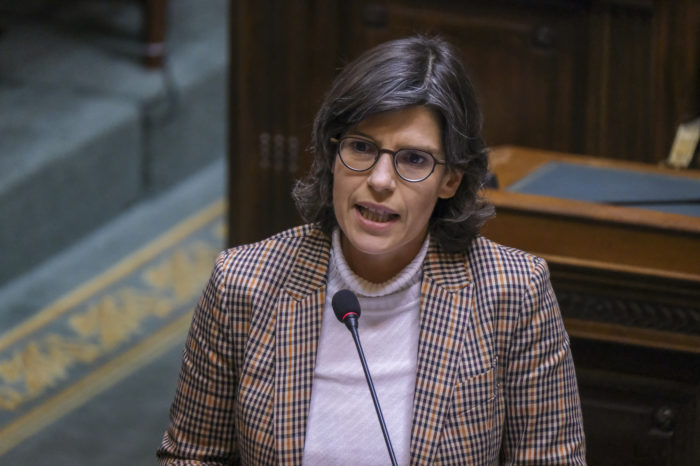 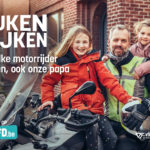