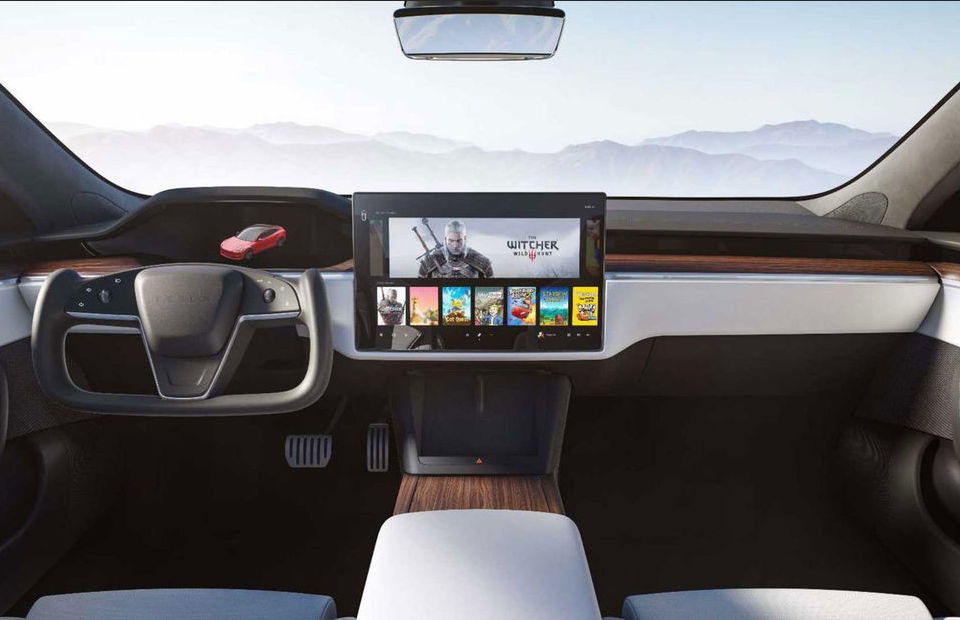 In January, Tesla revealed a complete interior overhaul for its Model S and Model X with a sleek Spartan look without buttons and handles. This will make local assembly in Tilburg (Netherlands) impossible, Tesla says /Tesla

Tesla has delivered more cars in the first quarter of 2021 than ever before: 184 800 compared to the previous record in Q4, 180 570 cars. And this despite the corona pandemic and global chip shortage.

Most of these, 182 780, are Model 3 and Model Y, and only 2 020 Model S and Model X. The latter isn’t a surprise, as Tesla put the production of these top models on hold while both have undergone a major redesign. The redesign will also mean the end of the Tesla assembly in Tilburg, the Netherlands.

The Model S and Model X bodies are shipped from the Fremont factory in the US to be finished in the Netherlands. Here, a total of 36 elements are added, including the drivetrain, battery pack, airbags, and all fluids. Production capacity was initially 450 cars per week or 90 per day, with the possibility to upscale to 1 000 a week.

But apparently, the latest update for both models threw a monkey wrench in the works. Although there are little changes to the cars’ exterior, the technology underneath is upgraded, and a complete interior overhaul for both models was done.

Tesla made these record Q1 deliveries in 2021 despite the global pandemic and the shortages in automotive chip deliveries. Apparently, the Fremont factory had to stop only for two days for this in February. On top of that, it had to deal with a fire in March in an area of the Tesla facility under construction but it could be contained in a few hours.

“We are encouraged by the strong reception of the Model Y in China and are quickly progressing to full production capacity,” Tesla states on its website. “The new Model S and Model X have also been exceptionally well received, with the new equipment installed and tested in Q1, and we are in the early stages of ramping production.”

According to CEO Elon Musk, Tesla will increase deliveries further by 50% annually and probably go beyond that target in 2021. In 2020, Tesla delivered 499 550 cars. That’s just under half a million Musk provisioned earlier. With Q1 kicking of this strong, it looks that figure will be easily surpassed in 2021. 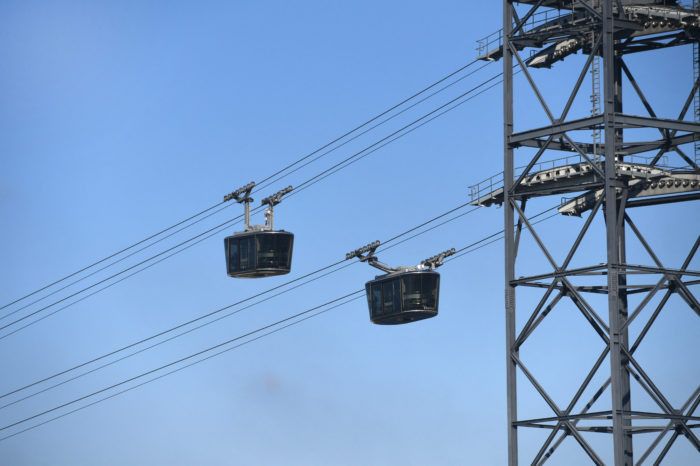 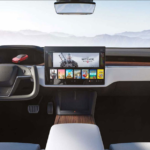