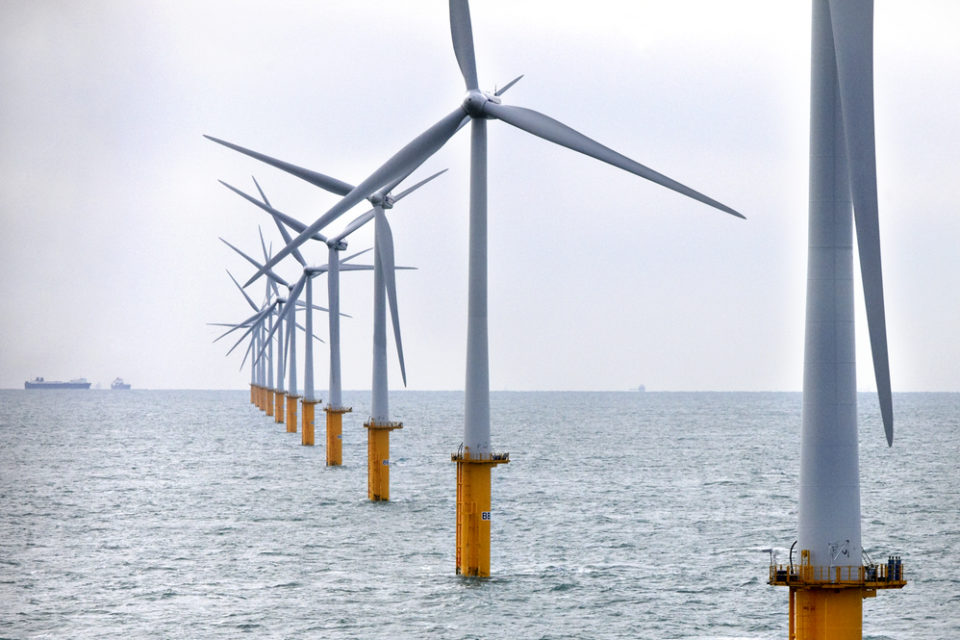 Colruyt energy clients can choose to have green electricity directly sourced from the Eoly Belwind wind park in the North Sea, among two other sources of renewable electricity /Colruyt

Belgian retail group Colruyt starts to offer 100% renewable surplus electricity from its own wind parks to private individuals via its DATS 24 energy daughter. It started to finetune the new offer with 1 500 households of its own personnel and is now expanding it to private individuals, its regular supermarket clients.

The five windmills at its distribution center in Halle and 200 more in its offshore wind parks in the North Sea, plus the solar panels on its buildings, deliver 270% of the retailer’s yearly need, enough to supply 132 000 households with ‘green energy’.

Via DATS 24, Colruyt proposes its clients one ‘transparent’ formula with variable price settings. The client can determine the guaranteed ‘green’ electricity source he prefers. The land-based windmills in Halle or the offshore wind parks, situated some 40 km before Ostend’s coast in the North Sea.

A third alternative is electricity from the Vanheede Environment Group’s biogas installation in Quévy, a village at the French border south of Mons. Vanheede is a waste treatment company recycling over 920 000 tons of waste yearly, from mixed business waste over paper, PMD, and plastic to food waste.

In Quévy, food waste coming from the Colruyt supermarkets is processed, and electricity is produced via the biogas installation. By converting waste into energy, the group produces enough green energy for approximately 12 000 households.

Besides renewable electricity, clients can opt for a combo of electricity and gas from DATS 24, which has a long history as a natural gas supplier for transport.  So far, that’s not a ‘sustainable’ source.

But Colruyt and DATS 24 have a pioneering history in the field of hydrogen too. That might, in the long run, become the preferred zero-emission source for heating. DATS 24 offers hydrogen for transport since 2018 at its Dassenveld headquarters in Halle and is setting up four more filling stations in Haasrode, Wilrijk, Erpe-Mere, and Herve.

Eventually, the ‘green’ hydrogen has to come from Colruyt’s planned 25 MW electrolyzer plant in Zeebrugge from 2023. The project called HyoffWind will use ‘green’ electricity from the offshore windmill parks to produce ‘green’ hydrogen.

Not a price-cutter in energy

Being known as a price-cutter in the retail business, the green energy offering of Colruyt is launching today for the general public won’t be the cheapest on the market. Consumer organizations calculated that prices could be 45 to 300 euros higher a year than the lowest offerings on Belgium’s energy market.

But Colruyt uses high-sounding language to defend the simplicity of its offer for its clients and says variable prices for an indefinite period have proven to be the cheapest ‘steady’ way over a longer period.

“As a matter of fact, the variable formula has proven for the Colruyt Group itself to be the most advantageous. I truly believe that this will be the best formula for our clients too,” says DATS 24 Business Unit Manager Raf Flebus in the press release. 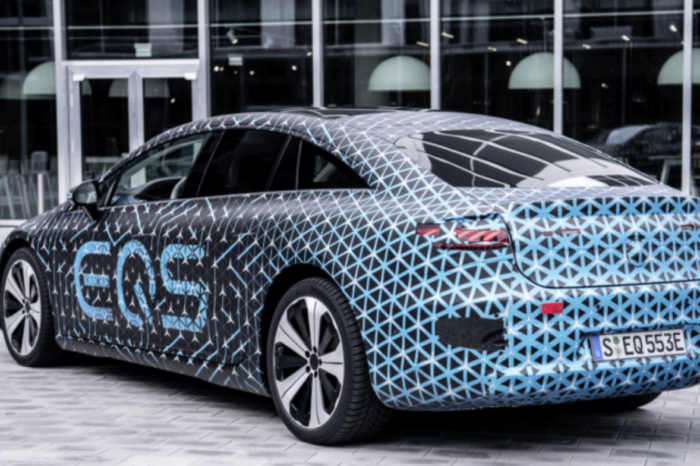 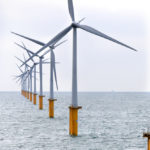