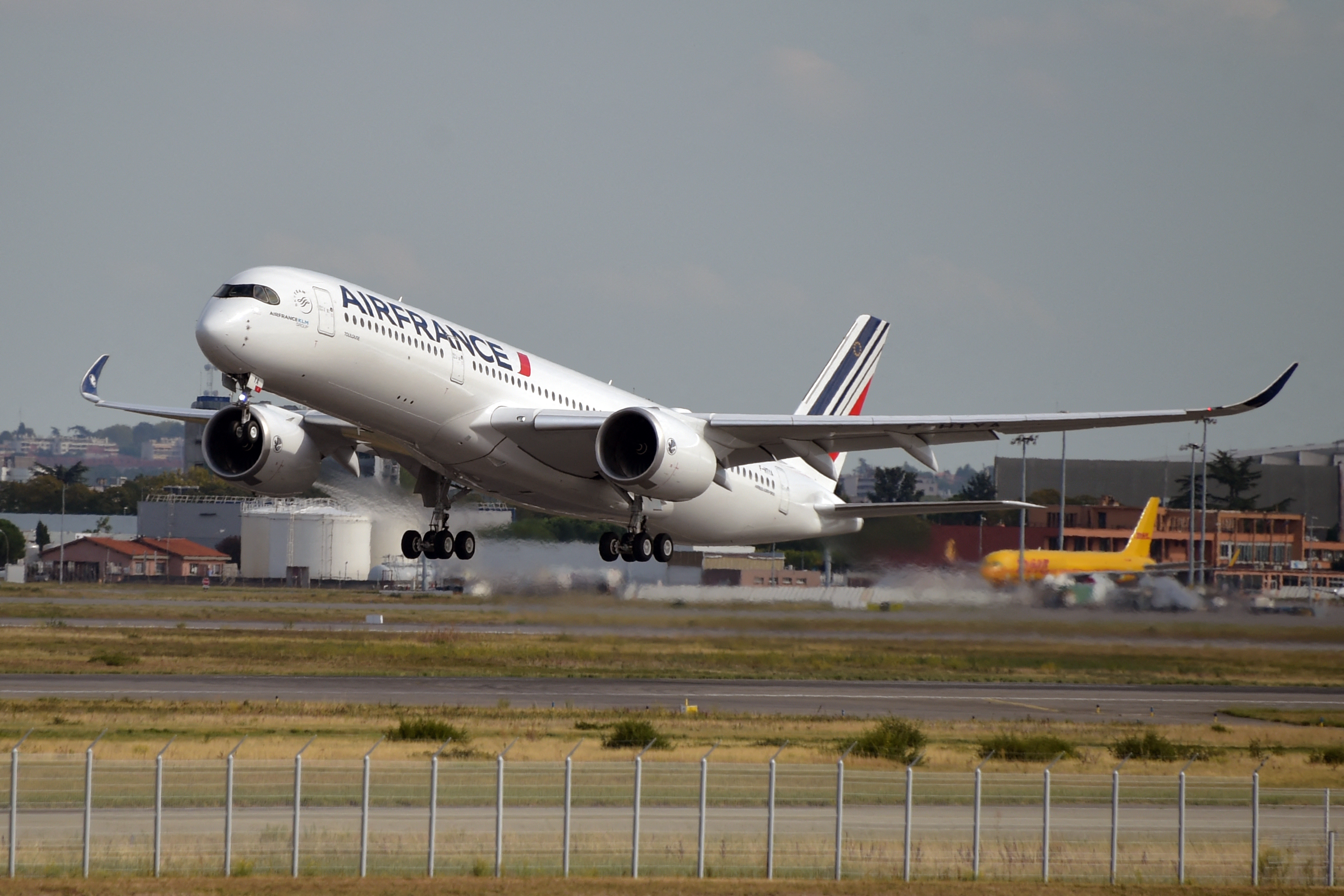 This time around, Air France-KLM is receiving help from the French state alone as the Netherlands has decided not to take part in the capital increase /Belga/AFP

After gathering seven billion euros in April of last year to help Air France, the French state opens its wallet once again. Four billion euros will be made available to the airline, by transforming the previous €3 billion loan into perpetual bonds considered as equity together with a €1 billion capital increase. The French State should, therefore, take 29,9% of the group and become Air France-KLM’s first shareholder.

Back in early 2020, when the Covid-19 pandemic hit, airline group Air France-KLM was brought under France and the Netherlands’ wings. The two countries made 10 billion euros available to the air transport group for it to survive. In spite of this helping hand, and the numerous lay-offs and voluntary leaves, the picture is bleak. For 2020, Air France-KLM recorded a 7,1 billion euros net loss, with a turnover dropping by 59%.

France’s got your back

“We will continue to support our national airline if necessary, it’s a question of national sovereignty affecting tens of thousands of jobs,” openly declared the French Economy Minister, Bruno Le Maire, on BFMTV in 2020. In agreement with the European Commission, France will unlock a further four billion euros for Air France by converting the already allocated three-billion-euro loan into hybrid perpetual bonds and by taking part in a capital increase of €1 billion.

Already a 14,3% shareholder, the French state’s stake in Air France-KLM will rise to 29,9%. Unlike the previous aid, France is the only player here, as the Netherlands won’t take part in the capital increase.

With little to no impact on the Air France-KLM’s cash position, the helping hand from the French State will however strengthen Air France’s equity, currently in the red. In return, Brussels has asked the blue, white, and red airline to give 18 daily take-off and landing slots at the Orly airport to the competition.

The pandemic also justified a significant staff reduction in 2020, with already 360 pilots and more than 1 000 hostesses and stewards leaving, reaching for a total of 8 500 job cuts by 2022. Air France also got rid of its regional airline Hop! and moved internal flights to its low-cost subsidiary Transavia.

Air France isn’t in the worst position with vaccinations rolling out and the summer holiday lurking in the background. The competition, mainly Lufthansa and IAG, has also taken measures to stay afloat. The pandemic might have reshuffled the cards, but not everyone is equal on the grid. 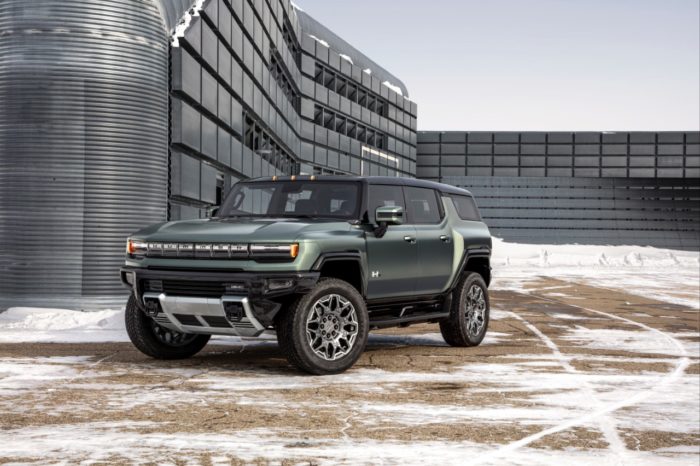 GMC's Hummer EV pickup and SUV 'to move like a crab' 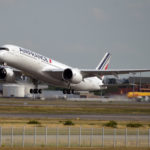