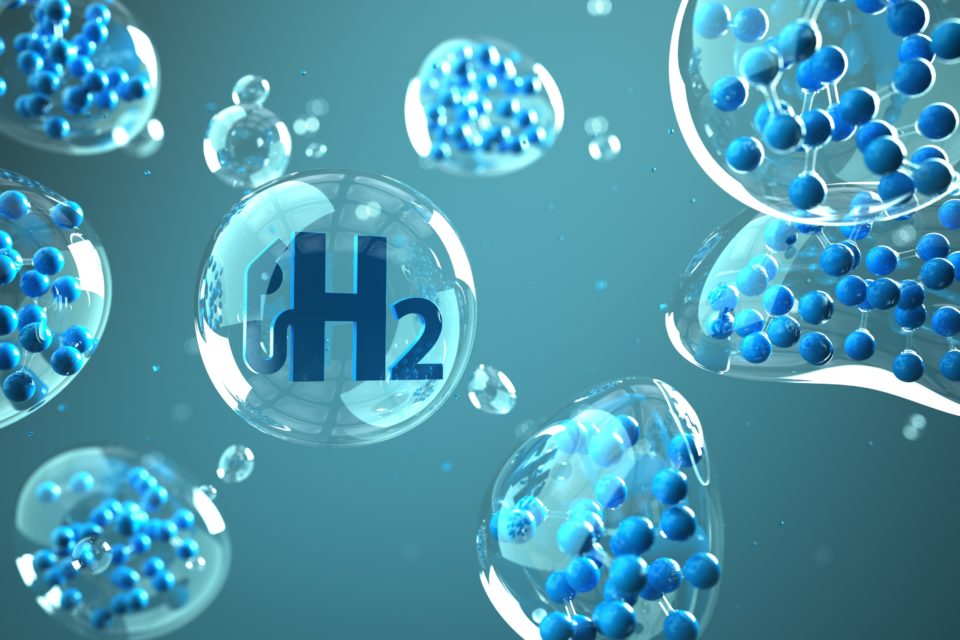 With ‘green hydrogen’, made from renewable sources like solar and wind energy, becoming cheaper than natural gas by 2050, this could completely rewrite the energy map, BloombergNEV experts predict /Agefotostock

Clean, ‘green hydrogen’ made with renewable energy will become cheaper sooner than expected, with costs dropping by 85% to become even cheaper than natural gas by 2050. That is, below $1/kg ($7,4/MMBtu) by 2050, says BloombergNEV (BNEV), the Bloomberg media concern’s energy research branch, after readjusting its energy outlook.

The key driver will be the falling costs of photovoltaic solar panels. “We now think that PV electricity will be 40% cheaper in 2050 than what we had thought just two years ago, driven by more automatic manufacturing, less silicon and silver consumption, higher photovoltaic efficiency of solar cells, and greater yields using bifacial panel,” BNEV states in a new report.

No future for blue hydrogen

For ‘blue hydrogen’, made from natural gas with carbon capture and storage, BNEV sees no further future beyond 2030, as the green hydrogen will likely be cheaper at that time in all 28 modeled markets in the study.

‘Grey hydrogen’, made from natural gas without the capture of the CO2 emitted, today’s cheapest variant but still polluting, is providing 95% of the world’s hydrogen need, especially in the chemical and metal industry.

Today, clean hydrogen from renewable sources is three to five times more expensive than grey. But with ‘green hydrogen’ becoming cheaper than the natural gas itself by 2050 (on an energy-equivalent basis) in about 15 of the 28 countries BNEV investigated, the ‘grey hydrogen’ will become obsolete even sooner.

“Such low renewable hydrogen costs could completely rewrite the energy map,” says Martin Tengler, BNEV’s lead hydrogen analyst. “It shows that in future, at least 33% of the world economy could be powered by clean energy for not a cent more than it pays for fossil fuels. But the technology will require continued government support to get there – we are at the high part of the cost curve now.”

If BNEV’s forecast becomes a reality – maybe even sooner as it’s hard to predict the way technology will evolve in the next decades – the idea of a hydrogen society replacing fossil fuels isn’t that utopian as some hydrogen critics today like us to believe.

Benefits will become obvious soonest in the industry that today depends on ‘grey hydrogen’. But it could become a daily reality for the individual too. With green hydrogen cheaper than natural gas, switching to hydrogen for heating our houses looks to be a no-brainer, especially as the existing gas infrastructure can be adapted for hydrogen quite easily.

The transport sector shows different beliefs. For instance, apart from Toyota and Hyundai, there is very low enthusiasm for hydrogen and fuel cells to be used for cars in the car industry. There is some more belief in hydrogen for heavy trucks, ships, and even airplanes as an alternative for diesel and battery-electric options.

Håkan Samuelsson, Volvo’s CEO, just said in an interview with the German newspaper Handelsblatt that the fuel cell would “perhaps one day be of importance for commercial vehicles, but hydrogen will not play a role in passenger cars.” Volvo intends to have half of its car sales by 2030 to be battery-electric cars, the other half plug-in hybrids.

He joins disbelievers like Volkswagen boss Herbert Dies who just tweeted a few weeks ago: “Electrification is the right way! The big dreams of fuel cell trucks running on green hydrogen are gone. Just a niche!”

At the European Commission’s headquarters in Brussels, Frans Timmermans, in charge of the Green Deal, strikes a completely different note. At the annual conference of Eurogas, the association representing the European gas sector, he said that “by 2050, Europe’s energy system will be changed fundamentally, with ten times more solar and onshore wind power than today.”

“I want to be crystal clear: fossil fuels have no viable future,” he told the audience. “And that also goes for fossil gas, in the longer run. The future is in carbon-free electricity and a decarbonized gas sector, which embraces hydrogen as an energy carrier and green hydrogen as the final destination.”

The European Union sets the bar high in greening its industry and transport sector and goes all out for hydrogen to achieve its goal of reaching climate neutrality in CO2 emissions by 2050. From the steel and cement industry to trucks, trains, airplanes, and ships, hydrogen will become one of the key factors. And in this, Europe desperately wants to keep ahead of the crowd.

The Commission’s ‘Sustainable and Smart Mobility Strategy’ presented in December 2020 is an 82-points plan focusing on ten key areas called ‘flagships’ with targets set for 2030, 2035, and 2050.

It foresees 30 million zero-emission vehicles by 2030, three million charging points, and up to 1 000 hydrogen refueling stations. By 2035, the first hydrogen-driven zero–emission large aircraft will become ready for market. And by 2050, “nearly all cars, vans, buses, as well as new heavy-duty vehicles, will be zero-emission.” 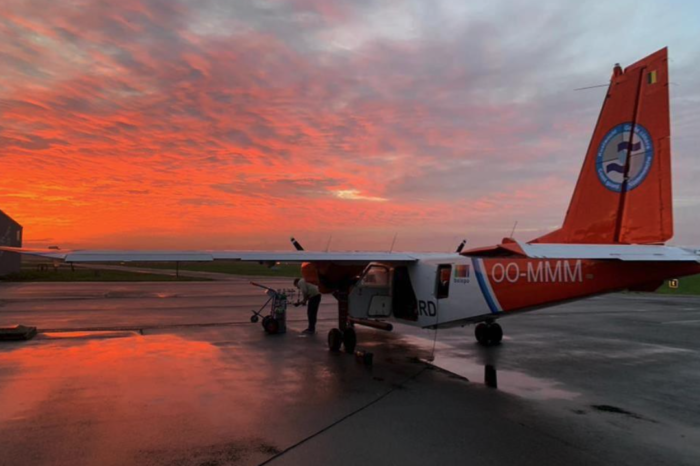 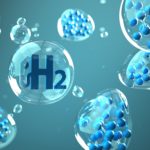