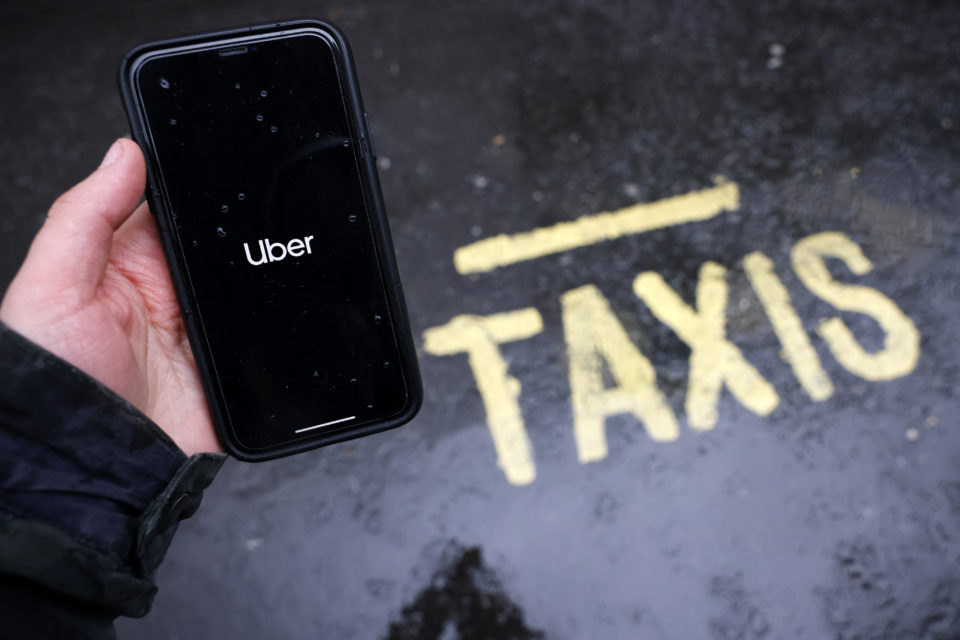 In 2020, the activity of ride-hailing solutions and taxis in France dropped by 40% with a peak drop of -90% during the first lockdown /AFP

According to a report from French economist Jean-Charles Simon, commissioned by the National Union for Taxi Industries (UNIT), the impressive rise of chauffeur-driven cars and ride-hailing solutions peaked before the Covid-19 pandemic.

In 2020, the activity of ride-hailing solutions and taxis in France dropped by 40%, with a peak drop of -90% during the first lockdown. Since then, uncertainty rules, as telework is gaining popularity, while business trips are dropping and so is the place of cars in major cities.

Ride-hailing originator, Uber, is trying to get back on its feet by granting its UK drivers the employed workers status and inciting its US drivers to retake the wheel.

In a recent report commissioned by the National Union for Taxi Industries (UNIT), French economist Jean-Charles Simon puts a fork in the popularity of ride-hailing.

In 2016, he highlighted the risks of the chauffeur-driven market’s saturation because of the staggering rise of ride-hailing platforms. Today, despite the drastic drop caused by the pandemic, the author points out that the previously predicted saturation was reached before Covid-19 hit.

This isn’t limited to France alone. Based on available data, the whole chauffeur-driven market (taxi and ride-hailing) stepped back by 2% in London in 2019.

The same year, the number of ride-hailing cars on New York’s roads went down by 2 000. In 2020, for the first time, Uber made more profit from delivering food than from its ride-hailing activity.

With the pandemic putting in one of the last nails in the coffin, the future is uncertain. After battling against it, Uber finally conceded to give its British drivers the status of employees in March.

In the US, the ride-hailing leader wants to “improve the already high incomes of its drivers”, with 250 million dollars worth of bonuses. 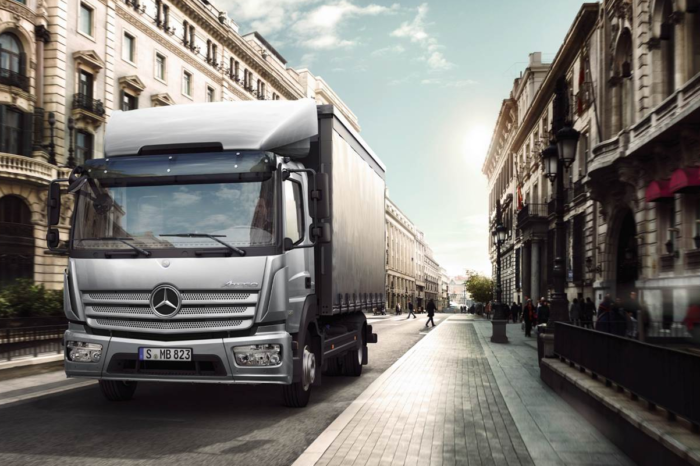 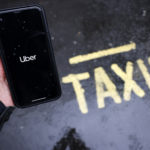