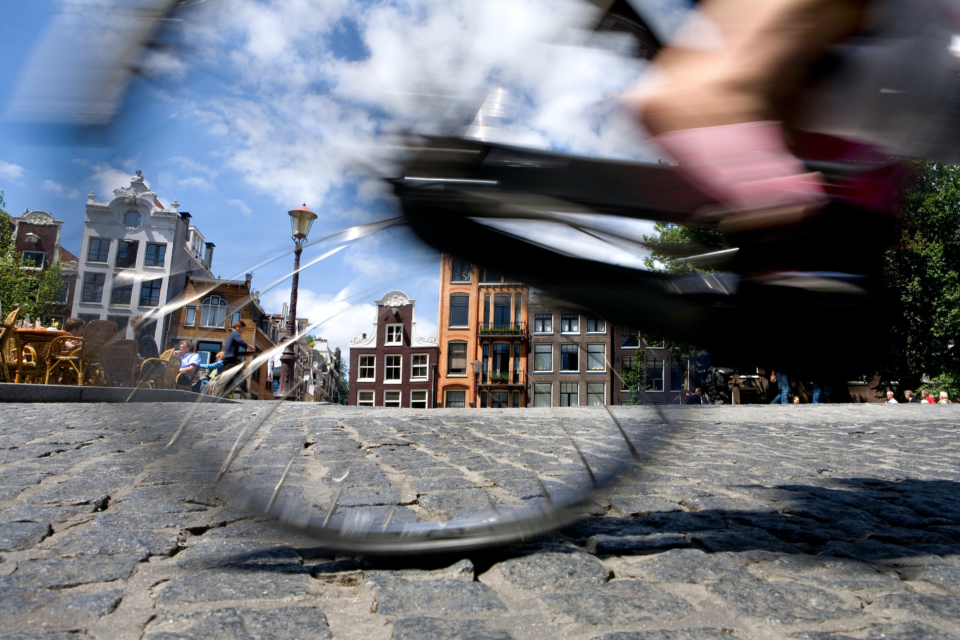 Despite spectacularly less crowded roads because of corona, there are hardly any fewer traffic injuries and deaths in the Netherlands in 2020 /Agefotostock

Traffic has not become safer for pedestrians, cyclists, and moped riders in the Netherlands in the past year. Because of the lockdown, cars drive faster, resulting in relatively more accidents in built-up areas.

That is the Dutch police’s conclusion based on the new accident figures for 2020 and their traffic ICT agency VIA analysis.

Although the police recorded ‘only’ 80 685 accidents last year, 21% fewer than in 2019, the number of traffic casualties fell only 11%, and the number of deaths 10%.  A total of 513 people died, and 18 485 were injured on Dutch roads. “Vulnerable road users benefit much less from the fact that it is quieter on the road,” says traffic safety expert Eric Donkers of VIA.

Analysis of the Smart Traffic Accident Reporting figures shows that many accidents took place outside rush hours and within a built-up area. The cause is that motorists have started to drive faster, according to VIA’s report.

During the first lockdown in March and April, nearly four in ten motorists were speeding on access roads, detailed data from car navigation systems and smartphone apps show.

The police are shocked by the accident figures. Senior traffic police officer Paul Broer notes that traffic has become more unpredictable. “Normally, people know approximately where and when it is busy. The corona crisis has totally changed that,” he says in the Algemeen Dagblad.

“For example, children no longer cycled to and from school twice a day but were outside all day. Because the whole of the Netherlands suddenly celebrated vacations in their own country, it was, therefore, busier on the road. Also, more people got on their bikes. That is immediately reflected in the accident figures.”

The changed traffic in corona time offers lessons for the future, says traffic engineering ICT bureau VIA. “Extra attention is needed for the safety of vulnerable road users,” the researchers write. Especially if people work at home more often after Covid-19, it will permanently be quieter on the roads.

Thus, according to VIA, the figures could boost many cities’ desire to promote slower traffic and ban the car. More specifically, the 30 kph speed limit should apply more often within built-up areas, a wish or trend that you also see coming up in Flanders.

“If it remains less busy, you will indeed have to better separate vulnerable road users from motorized traffic,” says traffic boss Broer. “Think about the construction of more bicycle paths, wider sidewalks. More areas where the speed limit is 30 kph also helps.”

In the meantime, the pandemic has caused the police to check differently. “We check more spread out through the day instead of during rush hour or when young people are going to and from school.”

The police will also be getting special camera systems this fall to detect smartphone use on the road. Each police unit will get one to gain experience with it, and later the Dutch police will expand the system. 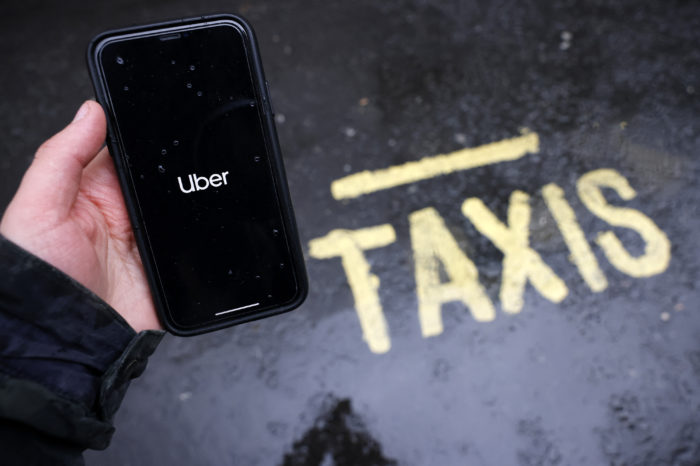 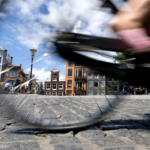