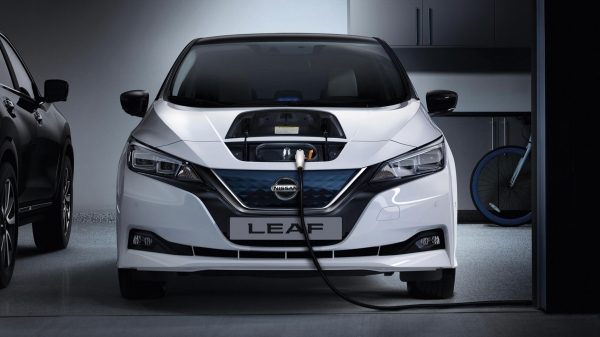 Most people who switch to an EV are more than happy afterward. That is the conclusion of a survey by Nissan, a pioneer of electric vehicles /Nissan

79% of European drivers say they would consider buying an electric vehicle as their next car. Almost half of the respondents say that the most popular reason for considering the change is a zero-emissions vehicle’s environmental benefits.

This is the evidence from a pan-European survey of 7 000 motorists across Europe by the Japanese multinational automobile manufacturer Nissan.

In general, the EV driver satisfaction is promisingly high, with 89% of EV drivers saying the switch to EV was the right decision (the respondents were split evenly between EV and ICE, internal combustion engine motorists). 74% feel more relaxed, 77% find it smoother to drive than an ICE vehicle, and 78% agree it is better than expected.

With 97% of EV drivers finding the transition from ICE to EV “as expected” or “easier”, it portrays a promising prospect for those willing to embark on their electrification journey.

Furthermore, the majority (70%) of motorists admit the range autonomy of their EV is better than expected before purchase. This counteracts the 58% of ICE owners who are not considering an EV because they believe they offer a low driving range and demonstrates the reality that owning an electric vehicle can be highly positive.

Besides, over one-third (34%) of EV drivers decided to switch thanks to the advanced technology offering in electric cars, demonstrating the key role these features play in enhancing enjoyment behind the wheel.

Almost one-third (31%) of ICE drivers considering an EV also confirm the advanced technology is tempting them to convert, making its role in the electric revolution more prominent than ever.

The prospect of low running costs is tempting, with 31% of ICE drivers considering switching to an EV. After making the switch, 83% of EV drivers admit their EV has lower running costs than expected.

In 2009, Nissan became the first automaker to offer a mass-produced car that ran on batteries alone. That hatchback, the Leaf, has been a smash hit, at least by electric car standards, with more than 500 000 sold by the end of last year.

Like General Motors, Volvo, and other car manufacturers, Nissan is hoping to leap to all-electric vehicles. Despite the popularity of the electric Nissan Leaf, the company still sells more cars that run on fossil fuels.

Therefore, the Japanese number two automaker wants to sell only all electrified cars in its home country but also in Europa, China, and the United States by the early 2030s.

This change, of course, should help the company to become CO2 neutral by 2050. In the meantime, the company will heavily promote its newer hybrid technology, which it calls e-Power: essentially, an electric motor powered by a gas generator.

Last summer, Nissan announced its most ambitious battery-electric vehicle since the Leaf, an SUV crossover, the Ariya. Electric cars make up less than 3% of global sales, but the sales figures rise with a market share of 10,5% in Europe. 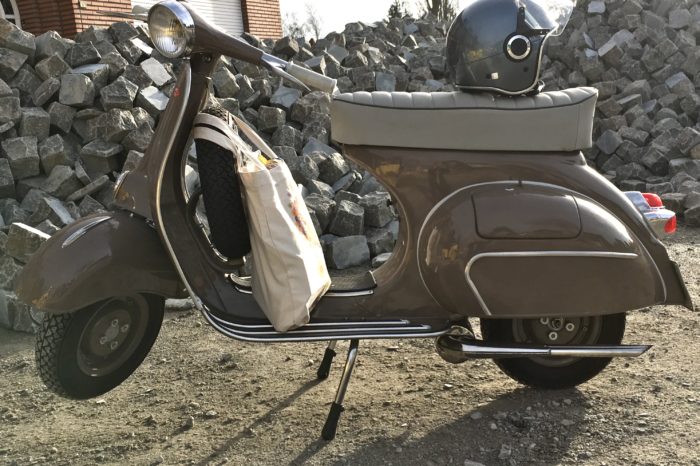 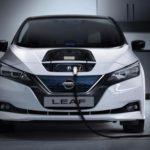