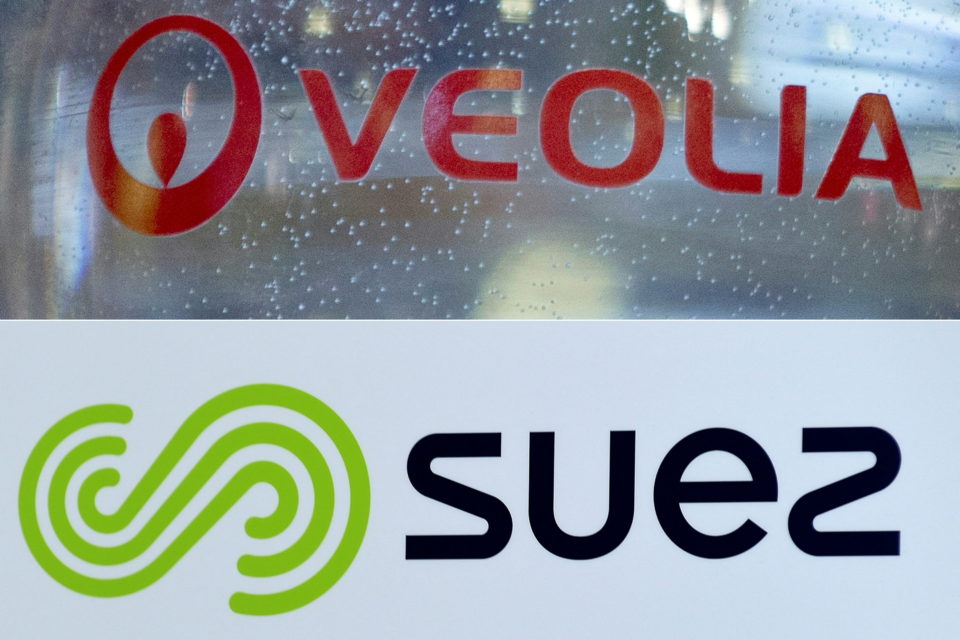 Waste giants Veolia and Suez have reached an agreement on a billion-dollar merger, a deal worth 13 billion euros /Belga/AFP

After eight months of battle, the French water and waste management giant Suez has finally given in to its bigger rival Veolia’s advances. The two French companies have reached an agreement in principle for Veolia, which specializes in water purification and waste processing, to absorb a large part of its rival, a deal worth 13 billion euros and welcomed by the French government.

At the same time, the future Suez, largely focused on France, will be taken over by the majority of French shareholders and will be less than half the size of the current group, i.e. around 7 billion euros in revenues out of the 17 billion euros recorded in 2020. Both Veolia CEO Antoine Frérot and Suez chairman Philippe Varin hope to conclude final agreements by 14 May.

The agreements bring an end to the months-long legal battle between the two French groups. A first takeover attempt by Veolia in 2012 failed due to criticism from the competition authorities. The two groups even had been fighting it out in the courts and had been at loggerheads since last August, and particularly since Veolia acquired 29,9% of Suez from Engie in October, despite the contraty vote of the State, its main shareholder. Veolia then launched a hostile takeover bid for the remaining Suez shares.

Both companies eventually agreed on a price of 20,50 euros per Suez share. Veolia had initially proposed 18 euros, but that was dismissed as insufficient by its rival, which demanded 22,50 euros. The merger of the two companies is expected to generate a turnover of around 37 billion euros. CEO Antoine Frérot hopes this will strengthen Veolia’s position in the face of Chinese competition and make it a “French world champion of ecological transformation”.

Simultaneously, a ‘new Suez’ will be created to avoid problems with the competition authorities. The new Suez, with 7 billion euros of activities, will integrate Suez’s current municipal water and solid waste activities on behalf of French municipalities, as well as other activities of the company “notably in water” and in several geographical areas including Italy, Africa, India, China, and Australia.

A Dutch foundation set up to house the French water activities and avoid a take-over will be dissolved. Suez is also calling off the recently announced sale of parts in Australia that Veolia had deemed strategic.

According to a source close to the matter, the Meridiam investment fund and the duo composed of the Aridan and Global Infrastructure Partners (GIP) funds, which respectively supported the Veolia and Suez initiatives, will each hold 40%. The remainder should be in the hands of the French state bank Caisse des Dépôts and the employees.

Suez and Veolia shares, meanwhile, skyrocketed on the Paris stock exchange on Monday. Investors reacted happily to the news that the two French utilities have reached an agreement on a merger. In Paris, Suez gained 7,6% at 19,85 euros per share, Veolia gained 8,6%.

On the trade union side, the CGT secretary of the Suez European works council, Franck Reinhold von Essen, expressed a “real feeling of betrayal” to French press agency AFP, believing that “the means to negotiate something else existed”.

The agreement provides for four years of job maintenance and social benefits in the new Suez. On Monday, French Economy Minister Bruno Le Maire, who intervened several times to plead for a negotiated solution, hailed an “amicable agreement” that “preserved jobs”.

According to the newspaper De Tijd, both Veolia and Suez have a strong presence in the Belgian market, although there is little direct competition. Veolia, with 2 200 Belgian employees, operates one of the country’s largest water treatment plants in Brussels, while Suez, with 750 rubbish trucks, is a dominant player in the collection and processing of household and commercial waste. Suez, which employs 1 900 people in Belgium, is also active in energy and operates the large waste incineration plant Sleco in Doel together with Indaver. 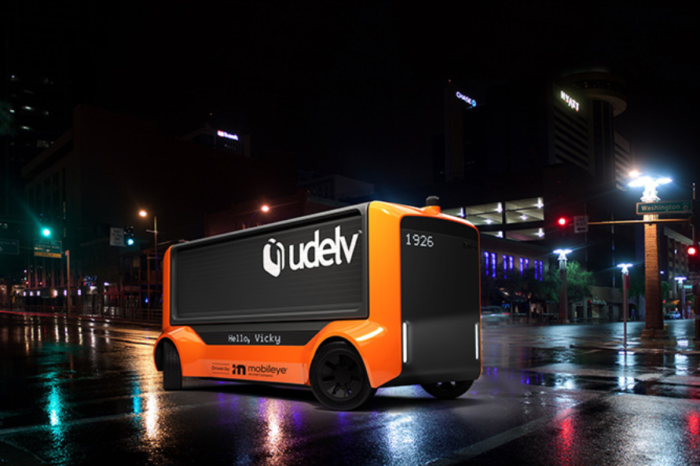 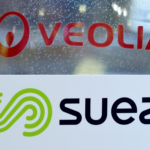