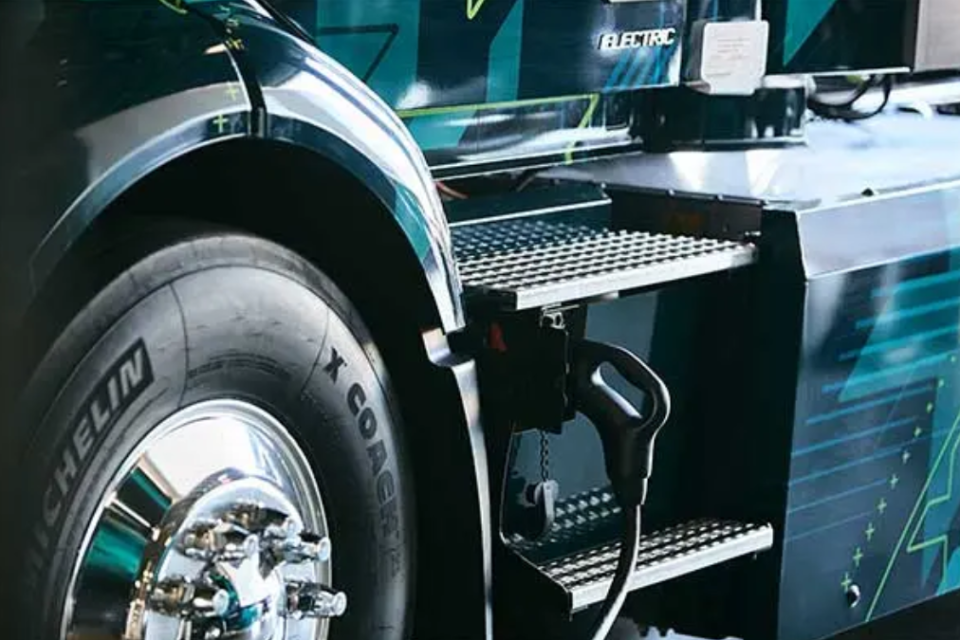 ACEA and T&E expect three to six times more battery-electric trucks to hit the EU roads by 2030 than assumed so far in the Green Deal objectives. And they will need adequate heavy-duty charging infrastructure /Volvo Truck

In a joint letter to the EU Commission, ACEA and T&E warn for three to six times more zero-emission trucks to hit the road by 2030 than assumed so far by the Sustainable and Smart Mobility Strategy, which counts on 80 000.

To accommodate this fleet, both organizations plead for stringent standards for all member states by the EU, to have a network of at least 11 000 heavy EV truck chargers and 300 hydrogen filling stations by 2025. By 2030, this should be 42 000 public heavy-duty chargers and 1 000 H2-filling stations at least.

The fact that the industry, represented by the European Automobile Manufacturers’ Association (ACEA) and environmentalists organizations like Transport & Environment (T&E), found each other in a joint statement is remarkable as such.

The timing isn’t a surprise, as the EU Commission is preparing a review of AFID, the Alternative Fuels Infrastructure Directive. The latter requires member states to develop national policy frameworks to develop alternative fuels and their infrastructure and set common technical specifications for recharging and refueling stations.

In this, the signatories acknowledge that climate change is the most fundamental challenge of our generation, with greenhouse gases from fossil fuels being the main cause of the problem. The transport sector has to play a big role in achieving climate neutrality by cutting back emissions by 90% compared to 1990.

Road freight transport with heavy–duty vehicles can’t look away in this, given its share of 26% in CO2 emissions. The CEOs of the major European truck manufacturers expressed in December 2020 that they are willing to commit to having all new trucks sold by 2040 to run fossil-free and a fully carbon-neutral road freight transport sector by 2050 at the latest.

“To that end, we are investing massively in CO2-neutral trucks,” stated Martin Daum, ACEA Commercial Vehicle Board Chair and CEO of Daimler Truck AG.

“However, our customers will not invest in these vehicles unless they can charge and re-fuel them easily as they deliver goods from one country to another. The upcoming AFID review is a golden opportunity to make sure that infrastructure rollout and the deployment of zero-emission vehicles go hand-in-hand.”

All heavy-duty vehicle manufacturers have either already started or are ramping up the series production of zero-emission trucks and buses, they state in the letter to the Commission.

But they warn that this evolution could come sooner than expected, and infrastructure should be ready in time. So far, the EU counts in its Sustainable and Smart Mobility Strategy as part of the Green Deal on 80 000 zero-emission trucks by 2030.

Both parties agree on the minimal infrastructure needed: 11 000 heavy-duty chargers that are accessible at the depots, at destinations, and along highways on the way by 2025, growing to 42 000 in 2030.

And by ‘heavy-duty’ chargers, they mean with a capacity of at least 350 kW, but focussing on megawatt charging (MCS) for long-haul trucks that come on the market in the next four years.

“The revised AFID should require at least one high-power charging station with a minimum of four charging points every 100 km by 2025, and at least one site every 50 km by 2030 on the core of the Trans-European Transport Network (TEN-T),” the letter indicates.

Because long-haul trucks don’t return at their depot overnight, lower power (100 kW), public overnight chargers will be needed at truck parking areas along the highways, with at least 40 000 overnight public chargers in 2030.

The signatories expect hydrogen-fuel cell trucks to hit the road from the second half of this decade. They will need at least one hydrogen re-fuelling site, with a daily capacity of at least six tons of H2 every 200 km on the TEN-T Core network in 2030. All over the EU, this would mean 300 truck H2-stations by 2025 and 1 000 by 2030. 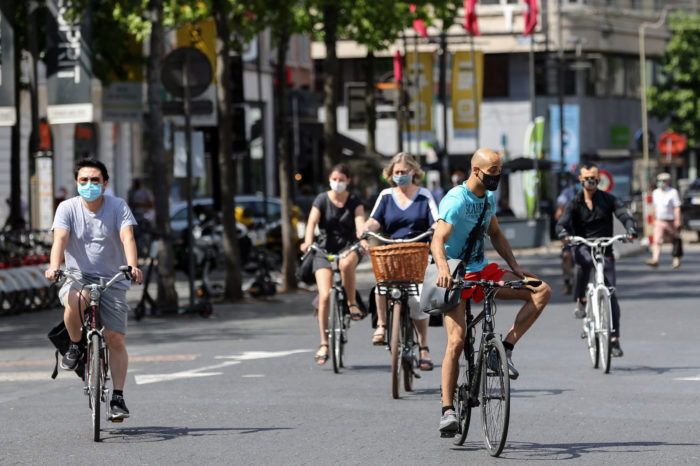 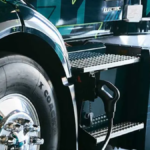