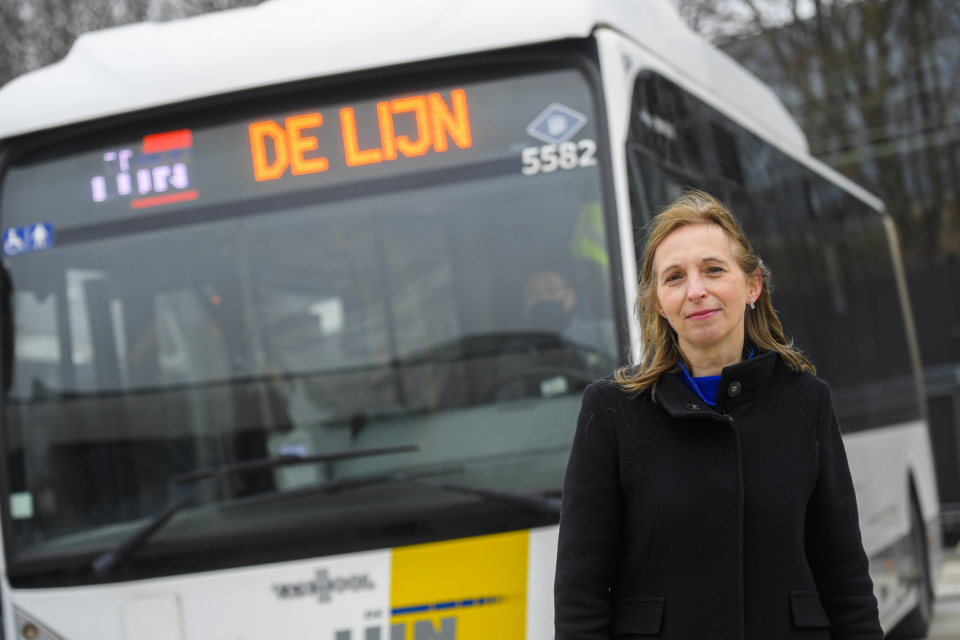 Ann Schoubs, the new Director-General of De Lijn, puts the traveler and greening at the center of her policy plan ‘Vision 2030’ /Belga

In the future, De Lijn must again become more customer-oriented and greener. These are the spearheads of ‘Vision 2030’, the renewal plan of the new Director-General Ann Schoubs for the Flemish public transport company that she presented on Wednesday. One condition is that the Flemish government invests substantially more in De Lijn.

Customer satisfaction at De Lijn is now barely 58,5%, and Ann Schoubs, who succeeded Roger Kesteloot at the helm of the Flemish transport company in January, wants to improve that score. “In recent years, we have mainly been busy with De Lijn’s internal organization. We want to improve customer satisfaction. We are aiming for at least 7 out of 10,” she said without specifying a precise date.

To improve customer satisfaction, De Lijn wants to focus first and foremost on the problem areas of punctuality and reliability. In other words: reducing the number of canceled buses and trams or buses that sometimes drive too early. The connection to other modes of transport, such as the train, must also be improved, just as the predefined travel time must also be better monitored.

Schoubs, who led the ICT team of the national railway company NMBS/SNCB from 2009 to 2017, also wants to aim for an integrated tariff between the different transport modes or a ticket system that is as simple as possible. She gave the example of one bill at the end of the month for all public transport used that month.

As of 1 January 2022, De Lijn will no longer be responsible for customized transport, such as the on-call buses. The rest will be reserved for private ‘customized transport’. The public transport company – half of De Lijn’s kilometers are already done by private operators – will then limit itself to the “core network” and the “supplementary network”, whereby the number of kilometers will not decrease but increase.

Schoubs still assumes that the launch will take place on January 1st. “We are in the process of rearranging our schedules. We have not yet received a signal that it would not be feasible. It will be a tabula rasa that will have an impact on many people’s lives. For most, it will be positive, for some less so.”

The new Director-General also plans to catch up on investments in its own relatively outdated infrastructure. It concerns investments in new buses and trams, in tram rails, but also depots. Some buses of De Lijn are already 18 to 20 years old, while in principle, a bus is written off after fifteen years.

In the first few years, the focus will be on phasing out the most polluting Euro 3 and Euro 4 buses, on city lines or regional lines where the most kilometers are driven. The Flemish government’s objective of having De Lijn run completely emission-free in the central cities by 2025 is not feasible, Schoubs reiterated.

The greening of the bus fleet by 2035 would cost 3,2 billion euros, Schoubs confirmed. “But the Flemish government has to be consistent between the policy it has in mind and the funding,” the new top woman notes in an interview with De Morgen. “For the greening of our buses, we get 96 million euros, which is a crumb. We must get certainty about that funding in the coming months.”

To be clear: De Lijn derives most of its income from subsidies. Less than 20% comes from tickets and passes. That is clearly less than for other transport companies.

Because of the corona pandemic, De Lijn is currently transporting far fewer passengers. According to Schoubs, that number is still only half of what it was before the crisis. She expects 10 to 20% of those passengers not to return in the first few years. “More people will keep on teleworking in the future,” she said, as noted by the Belga news agency.

De Lijn wants to respond to this by creating more flexible fare formulas, for example, for a few days a week. “I think we need to evolve toward more flexible products. The classic subscriptions are outdated,” says Schoubs in Trends. “If public transport is not interesting enough as an alternative to traveling by car, you will never be able to tempt people to take that step. A good offer can convince more and more people.” 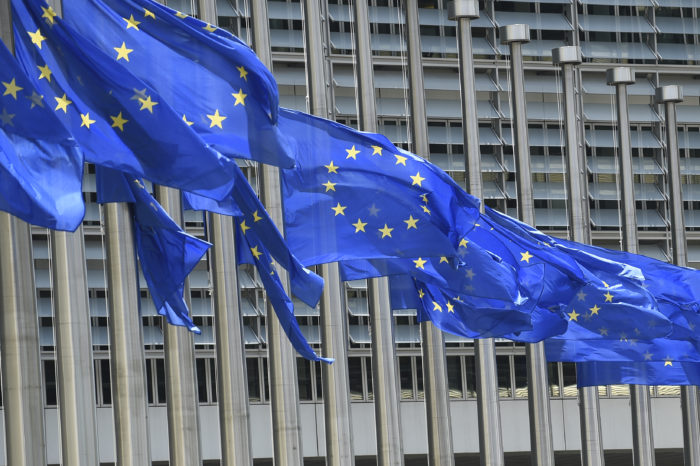 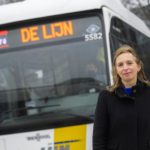