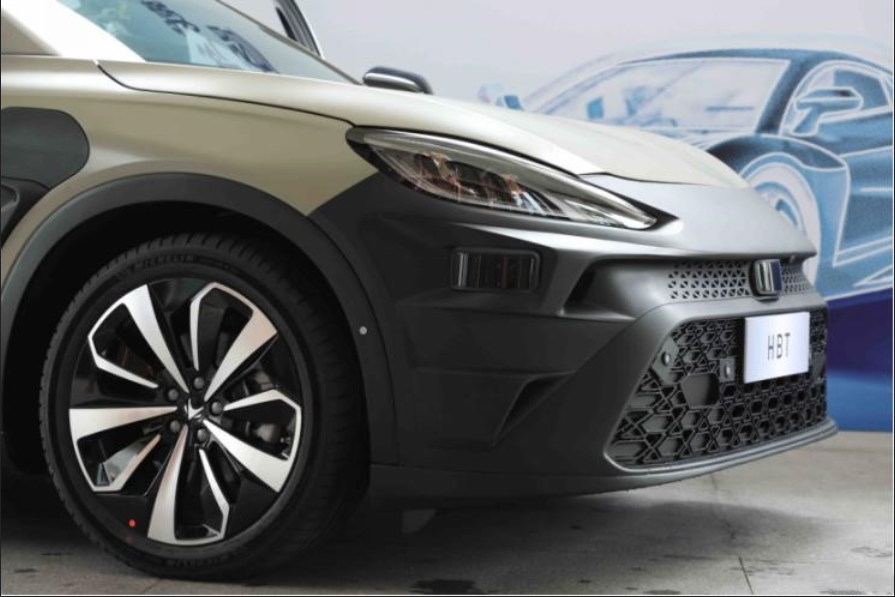 The Arcfox αS HBT electric luxury sedan will be the first to feature Huawei’s HI system, which includes Harmony OS, lidar, and 5G. But it is not a Huawei branded EV yet /Arcfox

The rumors which surfaced in February that China’s telecom and ICT giant Huawei would venture into the development and production of self-driving cars under its own brand name were confirmed this week by one of its rotating CEOs, Eric Xu. According to the Bloomberg news agency, Xu told analysts in Shenzhen this week that the
This content has been archived. Log in or Subscribe to a level that has access to archived content.