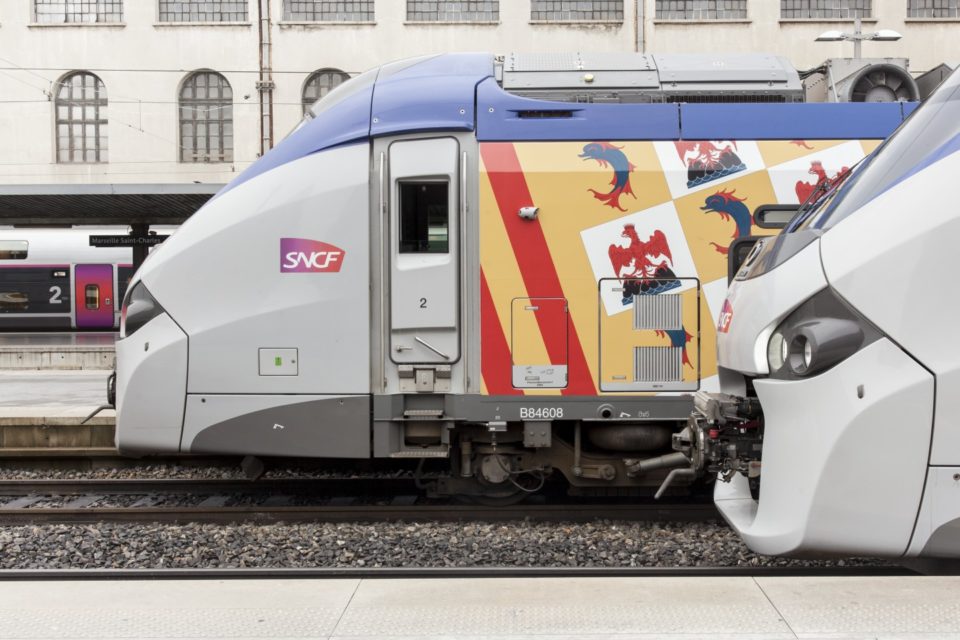 For three months, French rail operator SNCF will be running the fifteen diesel locomotives of its Normandy regional train service (TER) on B100 biodiesel made from 100% French colza.

Diesel is still powering some 450 or 26% of all French regional trains accounting for 61% of its CO2 emissions, but the SNCF wants to eliminate the fuel by 2035. With its ‘PlaneTER’ initiative, it is looking into hybrid, battery-electric, biofuel, and fuel cell trains.

In a recent press release, French rail operator SCNF announced that the fifteen locomotives running on the Paris-Granvill TER line would switch to biodiesel until next June. No modifications are needed, and the engines will run as they used to, just with a different fuel.

According to the company, they should also emit around 60% fewer greenhouse gases. The CO2 emitted when burned is compensated by the CO2 the colza is taking out of the air during its growing process. But like palm oil, colza is criticized by environmental organizations for occupying farming land that should be used for feeding people.

The B100 fuel is produced from 100% French colza, transformed into oil on French soil. It’s already sold by Bolloré Energy to road freight transport companies and offers the same range as diesel while emitting fewer small particulates and nitrogen oxide.

With its ‘PlaneTER’ initiative, the SNCF is actively looking into alternatives to diesel. Currently, 73% of France’s trains are electric, but many regional lines aren’t electrified yet. 38 million euros have already been invested in converting five current diesel train cars to electric drive with lithium-ion batteries.

The first tests should occur by the end of the year, but before that, the French rail operator should have already put its new hybrid train on the tracks. This Régiolis locomotive should consume 20% less energy. Finally, the four regions of Auvergne-Rhône-Alpes, Bourgogne-Franche-Comté, Grand Est, and Occitanie should see their first fuel cell trains by 2023. 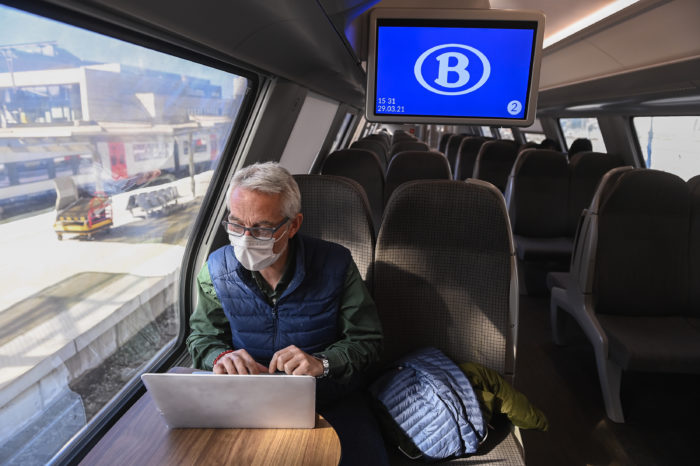 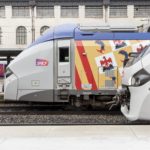